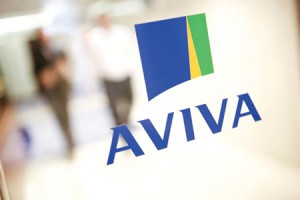 Which companies are supporting the current bullish mood? Here are three whose shares are on the up today.

Aviva plc (LON:AV)
Aviva plc (LON:AV) shares have been boosted by first-quarter figures this morning, gaining 7.8%. The insurer said new business is up 18% to 191 million pounds due to improved profitability in its U.K. and Asian markets. Restructuring costs caused a 54 million pound hit, but that was more than offset by a 10% reduction in operating expenses to 769 million pounds, and the firm is still on track for cost savings of 400 million pounds.

The firm’s net asset value has risen 9% to 302 pence per share, and its internal debt level is down by 300 million pounds. Chief executive Mark Wilson said, “Progress so far has been satisfactory and there is a great deal more we need to do for our shareholders.”

Thomas Cook Group plc (LON:TCG)
If you want to see the kind of recovery that blows your socks off, look no further than Thomas Cook Group plc (LON:TCG). From the brink of the abyss a year ago, the company is back, and its share price has more than eight-bagged to today’s 156 pence, helped by 13.6% boost today. The travel firm released half-year figures and announced a capital reorganization. The new financing includes a 425 million pounds placing and rights issue, a 441 million pound bond issue, and 691 million pounds in new facilities.

Dixons Retail PLC (LON:DXNS)’ earlier failure was in not embracing online trading, but what is now known as its “multi-channel business” saw a rise a 7% in like-for-like sales over the whole year, with a fourth-quarter rise of 11%. The firm also achieved strong cash-generation, leading to a year-end net cash position for the first time in years.

The article Why Aviva, Thomas Cook Group, and Dixons Retail Should Beat the FTSE 100 Today originally appeared on Fool.com. 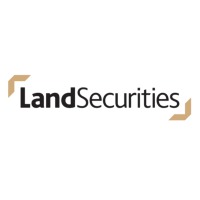