Aurinia Pharmaceuticals Inc (NASDAQ:AUPH) shares have surged more than 10% in after hours on Thursday after the company announced development plans for the company’s lead drug candidate, Voclosporin, in Japan and Europe. In particular, after discussions with the European Medicines Agency and the Pharmaceutical and Medical Devices Agency of Japan, Aurinia Pharmaceuticals Inc (NASDAQ:AUPH) ‘believes that the confirmatory data that can be generated from the single Phase III clinical trial (AURORA) and the recently completed AURA-LV (AURA) Phase IIb study should support regulatory submissions in the US, Europe and Japan’. VP Lawrence Mandt said:

Our interactions with regulators in all three jurisdictions have given us a clear pathway for Phase III, and we are confident in our ability to execute AURORA successfully based on their feedback and the information gleaned from the AURA study. The productive conclusion of these regulatory interactions marks a milestone in our development program and brings this exciting new therapeutic option one step closer to those patients suffering from LN

Traders are bidding shares up because a single phase 3 trial that can serve as the basis for regulatory submissions in the U.S., Europe, and Japan, is cheaper and likely shorter than three different phase 3 trials catered to each individual region. Today’s news is also certainly a milestone in terms of development. Whether the rally holds in the near/medium term if sentiment changes is anyone’s guess, however.

Given that it’s a small company, none of the 742 elite funds in our database owned Aurinia Pharmaceuticals Inc (NASDAQ:AUPH) at the end of Q4. That metric might change going forward, however.

For more reading, check out ‘11 Most Sold Non Prescription Drugs‘. 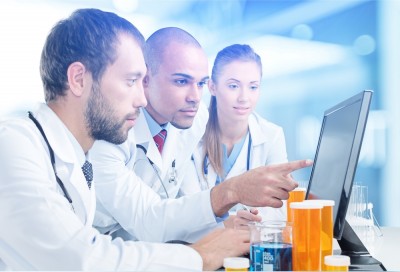 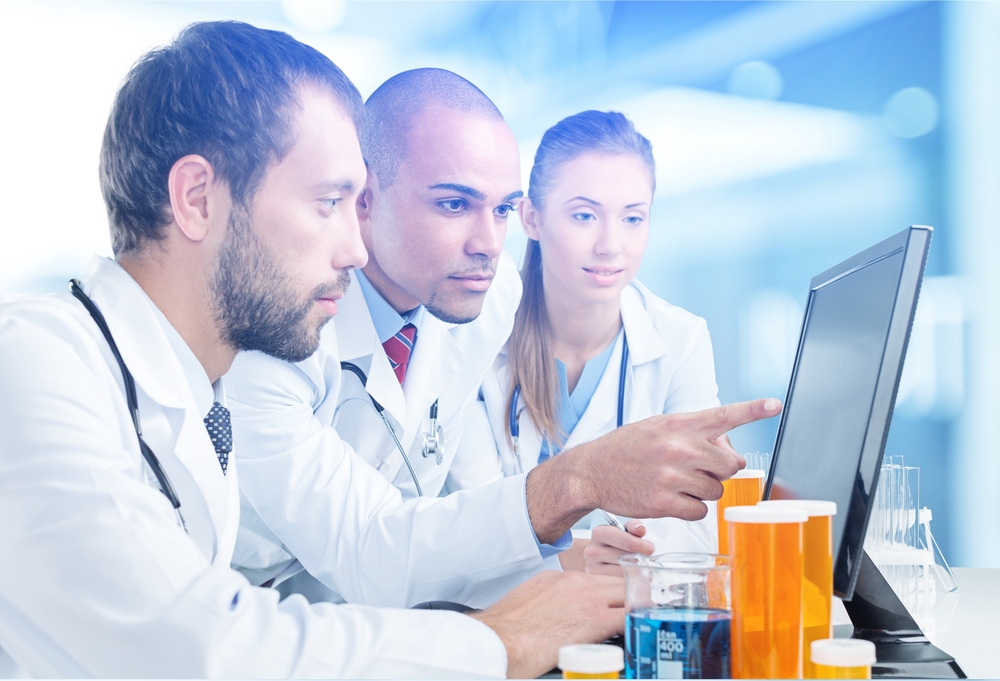 Lantheus Holdings, Aurinia, Whiting, Oasis, and More: What is Going on With...