There is no central location that keeps track of hedge fund openings, closings, or assets under management. However, we can estimate these numbers (more or less) using incomplete hedge fund databases maintained by commercial companies. It is safe to assume that about 10% of all hedge funds closed in 2016 and their assets under management is currently in the neighborhood of $3 trillion. The three most popular stocks among these hedge funds are Alphabet Inc (NASDAQ:GOOGL), Facebook Inc (NASDAQ:FB), and Bank of America Corp (NYSE:BAC) (see the 10 most popular stocks here).

Humans are interesting animals. An average American thinks that he/she is smarter than average, a better driver than the average driver, fitter and better looking than an average person. This is true for hedge fund managers and stock market investors too. They are delusional people who think they are better investors than most people are. Don’t get me wrong, some of the hedge fund managers are truly talented, but not ten thousand of them.

The NFL is very popular. There are 32 teams in the NFL right now. For a second let’s assume that anyone with some money can start a team and join the league; this is the case with the hedge fund world, you don’t really need the permission of anyone to start a “hedge fund” and report your returns to commercial hedge fund databases. If the number of teams in the NFL goes to 3200 from 32, do you think there will be 99 more quarterbacks as talented as Tom Brady? Think hard before answering this question. 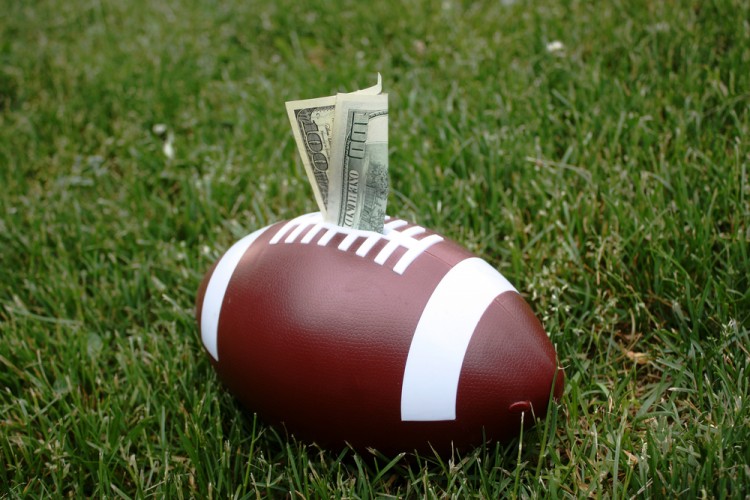 The first hedge fund managers were able to achieve these amazing returns because they were managing very small portfolios compared to the ones that are managed today by average hedge funds. Julian Robertson started Tiger Management with $8 million and it took him more than 11 years of amazing returns to reach $1 billion in assets. Nowadays, some brand new fund managers launch funds with $2-$3 billion with track records nowhere near as impressive as Robertson’s. Check out Tiger Management’s returns below to see what we mean by impressive returns:

Please note that these returns are after huge management and performance fees. Robertson had $10.5 billion in assets at the beginning of 1997 and delivered a net return of 56% (his investors made $6 billion that year). His gross return was about 73%, so his cut was almost $2 billion.

Since nobody is holding the gates of the hedge fund industry, these types of compensation numbers attracted literally tens of thousands of people into the industry. Do you think this 100-fold increase in participation in the hedge fund industry created a 100-fold increase in truly talented investors like Warren Buffett, Julian Robertson, or George Soros? Sure, the new generation of hedge fund managers had talented names like David Tepper, Steve Cohen, and some Tiger cubs like Andreas Halvorsen and Chase Coleman, but the increase in participation largely reduced the average quality of hedge fund managers.

There are thousands of untalented imitators who had achieved a few years of initial good performance because of pure luck. Most investors have no way of separating the good ones from the bad ones and as a result the assets held by the hedge fund industry have been increasing and the average alpha delivered by these hedge funds has been declining to the point that it may even be negative at this point in time.

Since hedge fund assets have been increasing at a breakneck pace, most hedge fund managers have been “forced” to invest in large-cap stocks instead of closing their funds to new investors. That’s why Alphabet Inc (NASDAQ:GOOGL), Facebook Inc (NASDAQ:FB) and Bank of America Corp (NYSE:BAC) are the most popular stocks among hedge funds. One in every 5 equity hedge funds has a position in each of these stocks.

Let me explain the math why this logically makes sense for hedge fund managers. 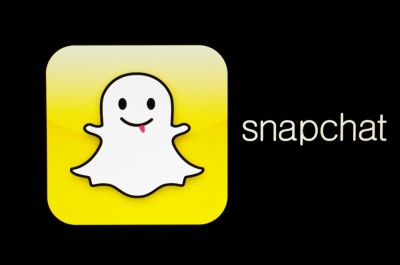 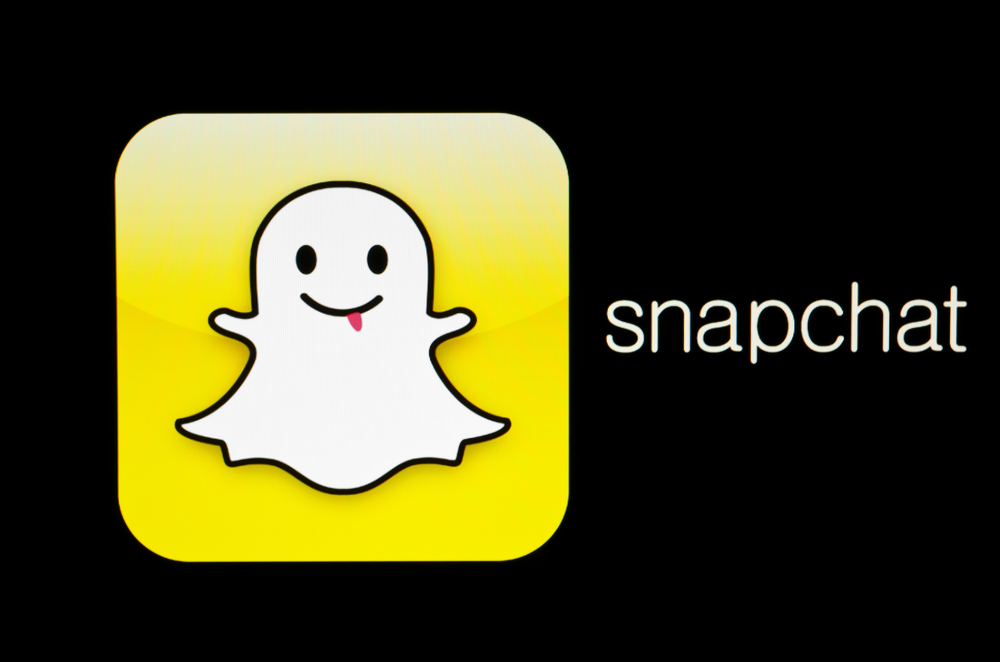