Why Are Corporate Insiders At These Companies Going Against The Bearish Crowd?

There is hardly any doubt that we have been in a bear market for quite some time and many investment gurus feel the same way, and feel that it is hard to see the light at the end of the tunnel at the moment. The Dow Jones Industrial Average closed 312.78 points in the red on Monday, which points to the fact that everything that happens in the U.S equity markets is not just a simple correction. Even so, many corporate executives have started to pile up more shares of their companies, which could suggest confidence in the prospects of their firms. The Insider Monkey team identified three companies that have seen unusual levels of insider buying activity lately, so it might be worthwhile to examine what might have propelled insiders to turn against the market. Ashford Inc. (NYSEMKT:AINC), Middleburg Financial Corp. (NASDAQ:MBRG), and Helmerich & Payne Inc. (NYSE:HP) are the three companies in question that recently had a large volume of insider buying. 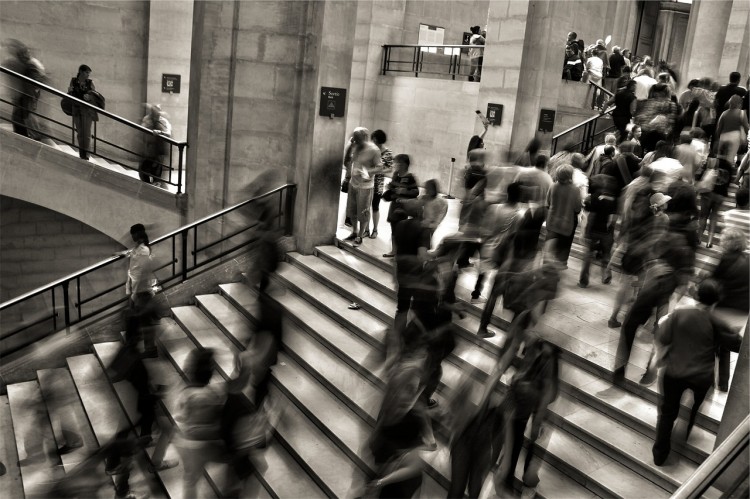 Going back to the three theoretically promising companies, Ashford Inc. (NYSEMKT:AINC) saw its Chief Strategy Officer buy stock last week. J. Robinson Hays III acquired 1,823 shares at prices in the range of $62.99 to $64, enlarging his holding to exactly 10,000 shares. It is also worth noting that this is the first insider purchase at this company so far this year, which may emphasize its significance. The provider of asset management and other related services to companies working in the hospitality industry recently announced a business combination with Remington Holdings, a hotel property and project management company. As a result, Ashford intends to set up a new subsidiary structure that will purchase an economic stake of 80% in Remington and the entire business of Ashford. Meanwhile, the shares of the company have lost more than 33% since the beginning of the year, so the recent insider transactions might be somewhat related to Ashford’s recently-announced combination as well as shares’ depressed value. HG Vora Capital Management, founded by Parag Vora, represents the largest equity holder of Ashford Inc. (NYSEMKT:AINC) in our database, with an ownership stake of 198,000 shares.