The demand for organic food has exploded in the US over the last few years, and many companies have appeared to take advantage of the trend. Investors interested in organics should be familiar with a few companies in particular. 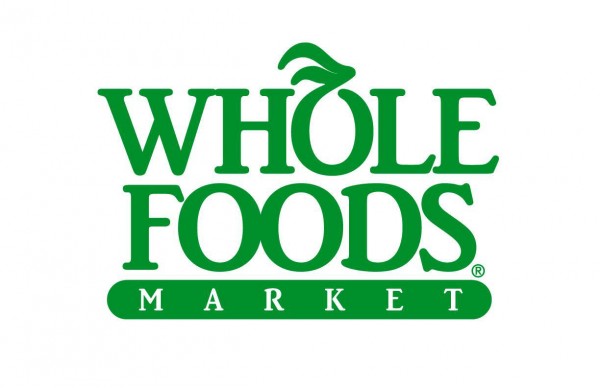 As organic food has grown increasingly popular, mainstream grocery stores like The Kroger Co. (NYSE:KR) have set up special sections solely for organic food. Still, Whole Foods Market, Inc. (NASDAQ:WFM) remains synonymous with organic for most consumers. To be fair, Whole Foods freely admits not everything it sells is organic, but for consumers looking to eat organic, Whole Foods remains the go-to store.

Since March 2009, Whole Foods Market, Inc. (NASDAQ:WFM) has returned over 600% to investors, but the stock has cooled in the last couple of months. In particular, shares are down over 11% since the company last reported earnings on Feb 13.

Despite the drop, Whole Foods Market, Inc. (NASDAQ:WFM) is still a relatively expensive stock — its price-to-earnings ratio of 32 is greater than both the broader S&P 500’s 18, and nearly three times Kroger’s 12.

Last week, analysts at Piper Jaffray downgraded the stock to Neutral from Overweight, citing decelerating growth and increasing competition. They believe in the growing market, but think shares are fairly valued.

United Natural Foods isn’t a company that’s directly exposed to the consumer, but rather works in the background. The company operates 26 distribution centers and supplies organic and natural foods to supermarkets.

Shares are down about 9% since the company last reported earnings Feb. 26. That disappointing release prompted analysts at Goldman Sachs to cut its price target on the stock from $58 to $51, in particular citing weakness from a labor dispute–the company has been fighting with the Teamsters union.

Labor dispute aside, for investors looking for a play on organic foods without getting tied directly to any one particular supermarket, United Natural Foods could be a winner.

Readers who happen to be regular viewers of Jim Cramer’s Mad Money are likely very familiar with Hain Celestial — the company’s CEO has appeared on the show a number of times.

At any rate, the company owns a number of natural and organic food brands, including Earth’s Best, Arrowhead Mills and Spectrum Naturals. Unlike Whole Foods and United Natural Foods, Hain Celestial is more of a focused play on the success of company’s brands in particular.

But if the demand for these types of products grows, it seems intuitive that Hain Celestial should see growing demand. Unlike Whole Foods and United Natural, shares of Hain Celestial are up better than 12% in the last three months.

In a note released on Jan. 22, Morgan Stanley named Hain Celestial a possible takeover target. However, the pick was based on a quantitative analysis using factors such as cash flow rather than any strategic takeover thesis.

Annie’s is known for its organic mac & cheese

With a market cap of less than $700 million, Annie’s is by far the smallest company on this list. It’s also possibly the most interesting, as it has drawn fire from anonymous short sellers. Nearly 20% of the company’s outstanding shares have been sold short.