Japan risks sparking sharply higher inflation, devaluation of its currency, and untenable debt levels by injecting trillions of dollars into its economy. The goal may be to revive it, but the real danger is that the whole charade collapses. 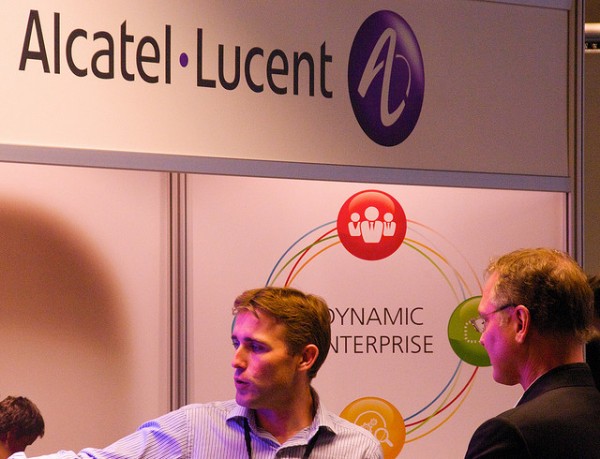 Analysts said Japan had to go big or go home, but by joining the central bankers of the U.S., Europe, and Great Britain in flooding its markets with massive amounts of cash, it has gone beyond even what they attempted, despite having an economy a fraction of the size. Although the Nikkei exchange closed at its highest level in four years in response to the stimulus, I just don’t see this ending well.

The Dow Jones Industrial Average didn’t seem to mind, tacking on 55 points, and breaking above the 14,600 level once again. It was a fairly broad-based rally, with as many as 60% of the stocks listed on major exchanges advancing; but there were some stocks that did even better than the Nikkei, surging by double-digit percentages. You should still resist the urge to high-five everyone in the cubicles next to you. Smart investors won’t celebrate until they know why their stock surged, because, without a fundamental basis for the bounce, these stocks could just as quickly make the return trip down.

Going in reverse
Supplements maker Star Scientific, Inc. (NASDAQ:STSI) has been bludgeoned by investors fleeing the stock over allegations of impropriety after investigations into stock transactions were begun. Yesterday, though, Star came out with a forceful denunciation of the trial attorneys piling into the fray, and reminding investors that lawyers trolling for clients aren’t the same as lawsuits, let alone proof of any guilt. Moreover, while two shareholders have sued the company, their claims are meritless, and Star will defend itself vigorously.

It seems to me, as Hamlet’s mother might say, Star Scientific, Inc. (NASDAQ:STSI) “doth protest too much, methinks.” The supplements maker has suddenly been very vocal about responding to these legal actions, but it was more than willing to remain mum on having been served with subpoenas by the U.S. Attorney’s Office in Virginia until the very last possible moment. Despite having gotten papers in January and February of this year, it didn’t issue one press release before the March filing deadline, waiting to the last possible moment to get their paperwork to the SEC.

As I noted at the time, accusations aren’t convictions, and as Star is quick to point out these days that a lawyer seeking clients for a class action lawsuit doesn’t amount to a lawsuit itself. I made that slip up myself the other day conflating the two, but even so, we should expect to Star’s legal expenses to begin to rise.