Up until last week, Navistar International Corp (NYSE:NAV) traded with a one-year loss of 42%. This is a stock that had seen an incredible downtrend since January 2011, and therefore had created a significant amount of short interest. Because after all, shorts want to invest in a stock that trades lower — that’s how they make money.

Last week, after announcing earnings, the stock saw gains of more than 40%. The company’s earnings were not that good; it beat on the bottom line but missed on the top line. However, the neat thing about high short interest — in this case 35.30% of its float — is that it doesn’t take a lot to create large upside. In this case it was the announcement of a new CEO. While I don’t believe in the long-term upside of this stock, investors must acknowledge that with it being so oversold that additional gains are possible. 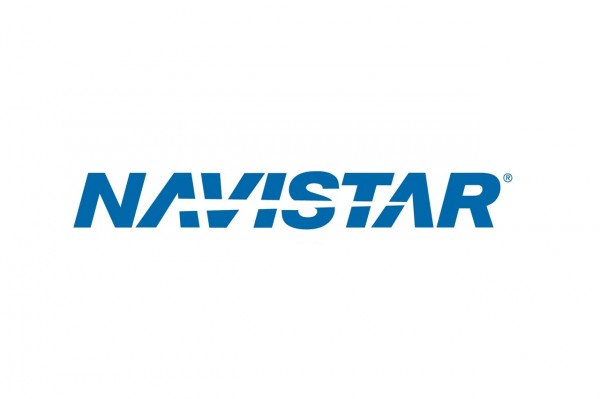 When Shorts Cover it Often Creates a Multi-Day Rally

Another company that saw a similar reaction was Pandora Media Inc (NYSE:P). The company announced earnings after the market closed on Thursday and then popped 17.56%. Unlike Navistar International Corp (NYSE:NAV), Pandora’s earnings beat on both the top and bottom line, as the company saw strong performance in mobile.

As a result, these results forced shorts to cover, and there were a lot of them, almost 30% of the stock’s float. As you can see with Navistar International Corp (NYSE:NAV), when shorts cover it can sometimes create a multi-day rally. Therefore, watch Pandora Media Inc (NYSE:P) this week, and don’t be surprised if it continues to trade higher.

A Look at Why Some Investors Prefer Short

Two weeks ago, another stock with large short interest — 30%% of its float — saw a massive pop after earnings and has continued to trade higher. This stock is Universal Display Corporation (NASDAQ:PANL). This is a stock where the short interest makes sense, and should give retail investors an idea of what shorts might seek in a good short candidate. The stock trades at 18.13 times sales and is a maker of technologies that are used in various smartphones. And with the decline of Apple Inc. (NASDAQ:AAPL), it has also seen a decline, until it announced earnings on Feb. 28. Personally, I wouldn’t touch the stock with its valuation so high, therefore despite gains, don’t expect shorts to leave anytime soon.

Finally, one of the more controversial stocks of the last four months has also created a very large short interest. UniPixel Inc (NASDAQ:UNXL) was a small $70 million company back in December, but is now valued at over $260 million. This large run-up has followed the company’s announced of a “multi-million dollar” deal with an unnamed PC vendor.