What’s The Deal With These Insiders Selling Shares? 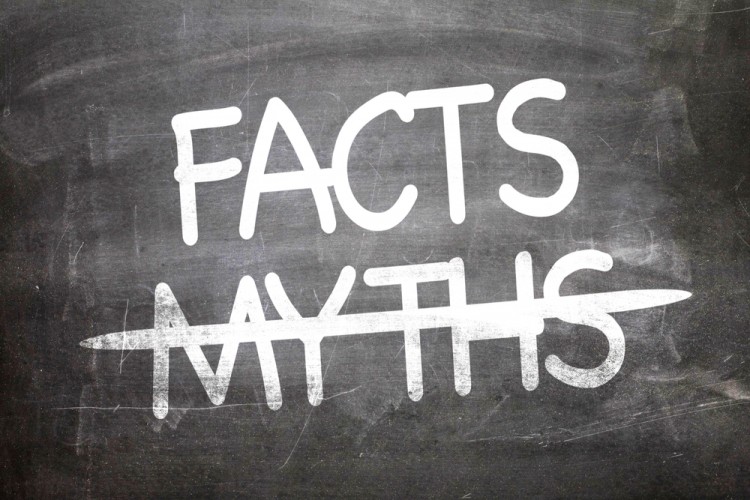 Prior to discussing the insider trading activity at those three companies, let’s make you familiar with what Insider Monkey has discovered. Through our research we discovered that a portfolio of the 15 most popular small-cap picks of an elite group of hedge funds beat the S&P 500 Total Return Index by nearly a percentage point per month on average between 1999 and 2012. On the other hand the most popular large-cap picks of hedge funds underperformed the same index by seven basis points per month during the same period. This is likely a surprise to many investors, who think of small-caps as risky, unpredictable stocks and put more faith (and money) in large-cap stocks. In forward tests since August 2012 these top small-cap stocks beat the market by an impressive 53 percentage points, returning over 102% (read the details here). Follow the smart money into only their best investment ideas all while avoiding their high fees.

Moving on to the first company in question, Western Alliance Bancorporation (NYSE:WAL), two different insiders of the company sold stock this week. EVP and Chief Credit Officer Robert Reoch McAuslan sold 4,000 shares on Monday at a weighted average sale price of $34.54 and currently owns a stake of 39,229 shares. Similarly, Director Todd Marshall reported the selloff of a 28,471 share-stake on the same day at prices ranging from $34.52-to-$34.73, which was held by a trust fund called the Todd Marshall Revocable Family Trust. The Director continues to own a direct ownership stake of 51,846 shares, along with hundreds of thousands of shares owned indirectly through several trust funds. Western Alliance Bancorporation (NYSE:WAL)’s stock has gained nearly 23% year-to-date, mainly thanks to the company’s strong financial performance in the third quarter. The bank posted earnings per share of $0.58 on net operating revenue of $145.92 million, compared to EPS of $0.39 on revenue of $103.57 million reported a year ago. Therefore, the insiders’ moves provide evidence that insiders follow the stock market adage that says: “Buy on bad news, sell on good news”. Israel Englander’s Millennium Management is one of the hedge funds tracked by Insider Monkey that was bullish on Western Alliance Bancorporation (NYSE:WAL) at the end of the June quarter, owning 1.80 million shares.

Let’s now turn the page, where we discuss the insider selling activity at two other companies.

Does Greenhaven Associates Have A Winner (Or Five) In These Five Stock Picks...