Published on September 11, 2015 at 9:30 am by Usman Rafi in Hedge Funds,Insider Trading,News

There are numerous studies extolling the efficacy of insider trading as a useful metric to judge a company’s investment prospects. The rationale is fairly clear, since the management of a firm knows much more about issues such as manufacturing bottlenecks, supplier issues, the company’s technological edge, and even its industry outlook compared to other investors. When they trade on this information, the trend becomes clearer to other investors. This is why we at Insider Monkey cover insider transactions religiously, and sifted through the dozens of such transactions over the past 24 hours to gather the most prominent insider sales, which involved HubSpot Inc (NYSE:HUBS), RadNet Inc. (NASDAQ:RDNT), and Capella Education Company (NASDAQ:CPLA). It should be borne in mind that insider sales do not generate as powerful a signal as insider purchases, since they can occur due to a much wider set of reasons than an insider purchase. 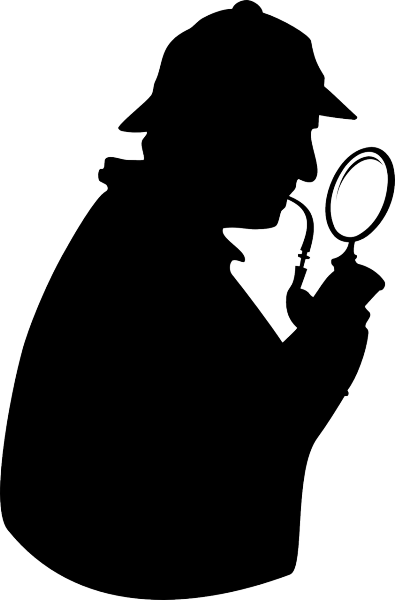 Stacey Bishop, who is a Director at HubSpot Inc (NYSE:HUBS), liquidated nearly 28,000 shares of the company yesterday, dropping her total holdings to 466,851 shares. Just this month she has now sold about 123,000 shares of the $1.56 billion technology company, which offers an inbound marketing and sales platform. HubSpot Inc (NYSE:HUBS)’s shares have risen by almost 40% so far this year, so it’s not surprising an insider may be tempted to pull the trigger on some profit taking. Jim Simons‘ Renaissance Technologies is one of the major shareholders of the company, holding about 151,400 shares valued at $7.51 million at the end of the second quarter.