Attention at Yahoo! Inc. (NASDAQ:YHOO) shifts to the much-awaited announcement from CEO, Marissa Mayer, on the company’s next course of action with regards to the remaining Alibaba Group Holding Ltd (NYSE:BABA) stakes. Bloomberg, Betty Liu, notes that Yahoo is entangled in a dilemma of how to bypass, paying a huge tax bill on the sale of remaining stakes in Alibaba.

Investors in the giant search engine company hope that Mayer will come up with a more creative scheme of extracting the maximum value from the remaining assets in Asia while staying clear of a tax bill of billions of dollars. Bloomberg’s, Leslie Picker, believes Mayer may pursue creative ways of extracting value from the remaining stakes having sought the advice of top tax legislators in the country.

“[…] She said she has the best tax experts in the country who are working on this problem and they have some creative solutions in the form of Reverse Morris Trust in a cash-rich split up. These are obviously complicated transactions, but it is a way for Marissa Mayer to avoid that tax bill,” said Mrs. Picker.

The Street on the hand is pushing for a spin-off that will see Yahoo! Inc. (NASDAQ:YHOO) being split into two with one company being run on the search engine core business. The other company is to be based on the holdings of Alibaba Group Holding Ltd (NYSE:BABA), as well as Yahoo Japan. Estimize Founder and CEO, Leigh Drogen notes that the new entity will have to be owned and traded in the U.S instead of having the same held in a trust overseas.

“Everybody is hoping especially the capital structure arbitrage hedge funds; they just spin this thing off and push some cash into it and leave it there. The core Yahoo! Inc. (NASDAQ:YHOO) business becomes a very-very small business but then much more likely that, that business gets bought which is kind of what everybody is hoping for,” said Mr. Drogen.

Yahoo! Inc. (NASDAQ:YHOO)’s high valuation in the market has most of the time been attributed to the company’s stakes in Alibaba Group Holding Ltd (NYSE:BABA) that have enabled the stock soar by 143% over the past two years.

Drogen believes that Mayer is not looking to split Yahoo! Inc. (NASDAQ:YHOO) into pieces as this will leave her with a much smaller company compared to a cash-rich split up that will give her more cash from the Alibaba Group Holding Ltd (NYSE:BABA)’s business. A sale of stakes in Alibaba would likely position Yahoo as a possible acquisition target according to Drogen with Picker of the opinion it would fuel merger talks with AOL, Inc. (NYSE:AOL). 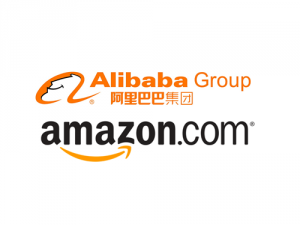 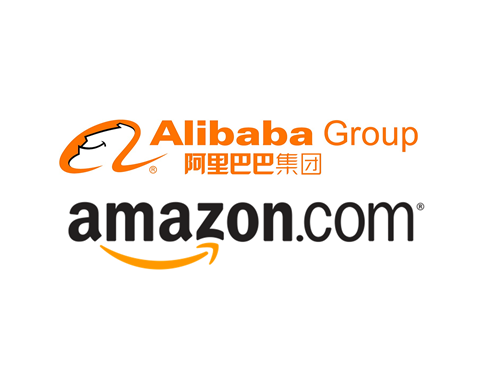 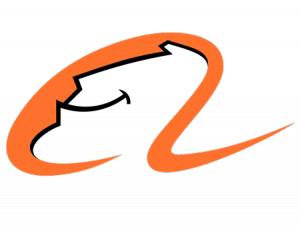 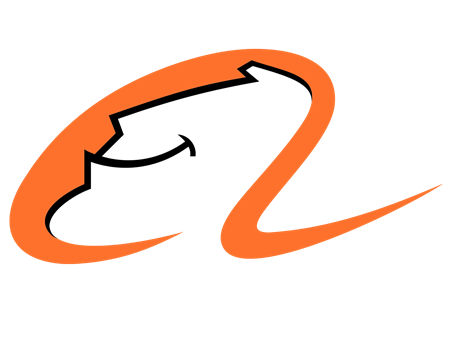 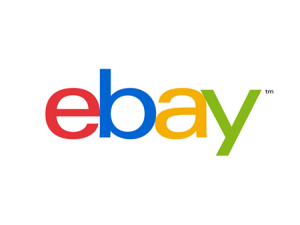 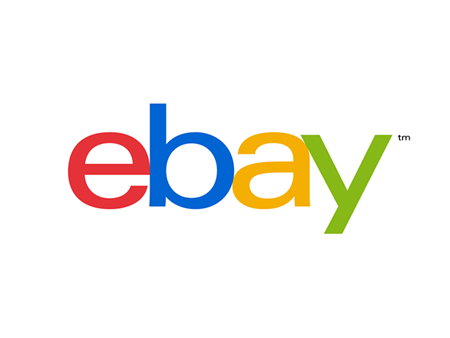