Seres Therapeutics Inc (NASDAQ:MCRB) just put out interim data from its lead trial, and the data doesn’t look good. The company is down more than 70% from its prerelease market capitalization, and looks like it’s going to get hit again heading into Monday’s open in the US. The question now is, what’s next? Let’s take a look.

The drug under investigation is called SER-109, and it’s targeting recurrent Clostridium difficile infection (CDI). Recurrent CDI is a tough target indication, and there’s no really established and effective treatment available right now. Patients take antibiotics to cover the initial CDI, then when it recurs they will take more antibiotics. CDI occurs when the antibiotics have too much of an impact in a patient’s GI tract, and wipe out healthy bacteria. The current lead treatment for recurrent CDI when antibiotics don’t work (and it’s not even really established as a lead, more experimental) is a fecal transplant, which is a way of introducing a healthy bacterial flora to a patient.

SER-109 takes the concept of a fecal transplant and adapts it to oral administration. It’s essentially a sample of healthy spores taken from health, human stools, mixed up and combined in a pill. When taken by the recurrent CDI sufferer, it enters the GI system and the spores multiply, filling out the environment with the healthy flora. Well, that’s what the company is going for, and looked to have shown to be true heading into the phase II.

So what happened? Well, Seres Therapeutics Inc (NASDAQ:MCRB)’s management held a conference call on the morning of the announcement, and we sat in on it to see if we could garner any insight separate from that which we drew from the press release.

Basically, all that anyone knows right now is that the data showed the drug had no effect when compared to placebo – indeed, the active arm of the trial looked inferior to the placebo arm from an efficacy perspective.

The measurement took place eight weeks in to the study, and measured recurrence based on the criteria of diarrhea for 2 or more consecutive days, a positive CDI test, and the requirement for antibiotic treatment.

The general tone of the call was one of these data being totally unexpected, and management (as yet) is not able to explain the reason for the discrepancy between this interim and the topline from a phase Ib (this is a phase II trial). The latter demonstrated significant clinical benefit, so why this one didn’t doesn’t make that much sense.

The only real difference between the two trials from an execution standpoint was the use of fewer pills (higher concentration) but this shouldn’t have had too much of an impact of pharmacodynamics.

What’s next? Management has set its full resource pool loose on the data, and the company is picking apart the numbers as we speak to see if it offers any insight into the discrepancy between phase I and phase II. The phase I wasn’t split into age groups, but apparently the makeup is pretty much identical to the phase II from, so it should be pretty easy to compare.

One analyst pushed for a timeframe, but management wasn’t able to give us any real idea other than to say they are going to get some analysis out as quick as possible, and maintain complete transparency as it does.

We’re looking to this analysis before we form a directional bias. It’s important to note that this is just interim data, and things could change when the company looks back on topline. Right now, we believe the huge selloff is a little overkill, but it’s tough to quantify a more accurate response without looking at the Seres Therapeutics Inc (NASDAQ:MCRB) forward analysis. We’re watching the company closely for updates, and we’ll update this analysis as soon as we know more. 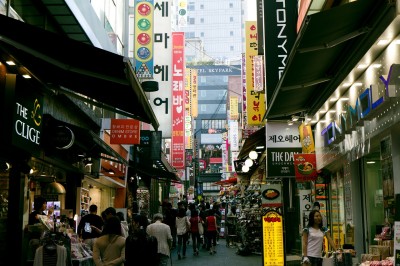 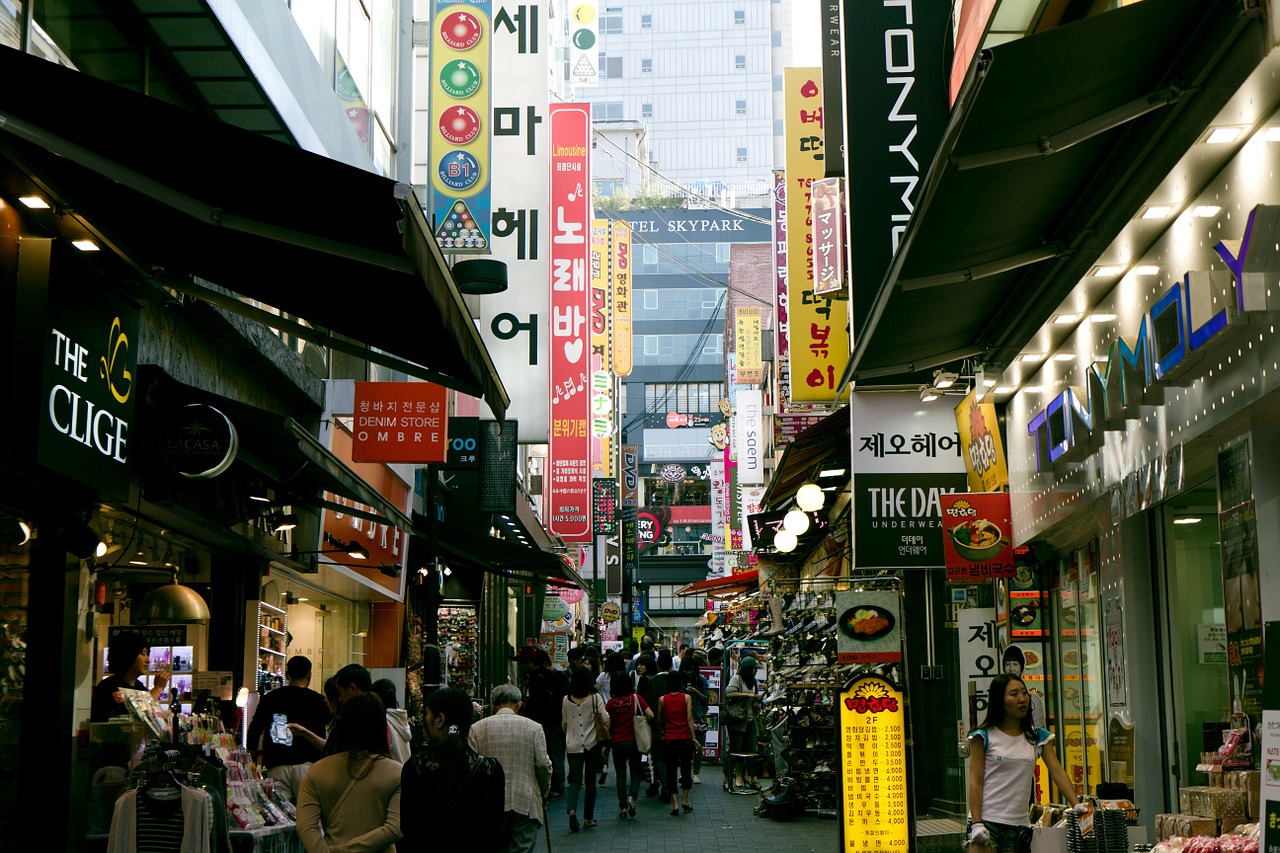 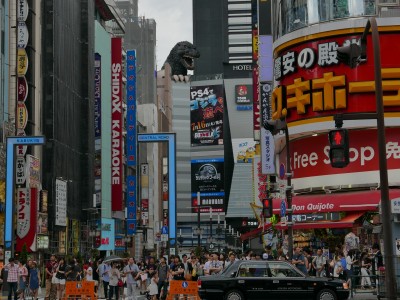 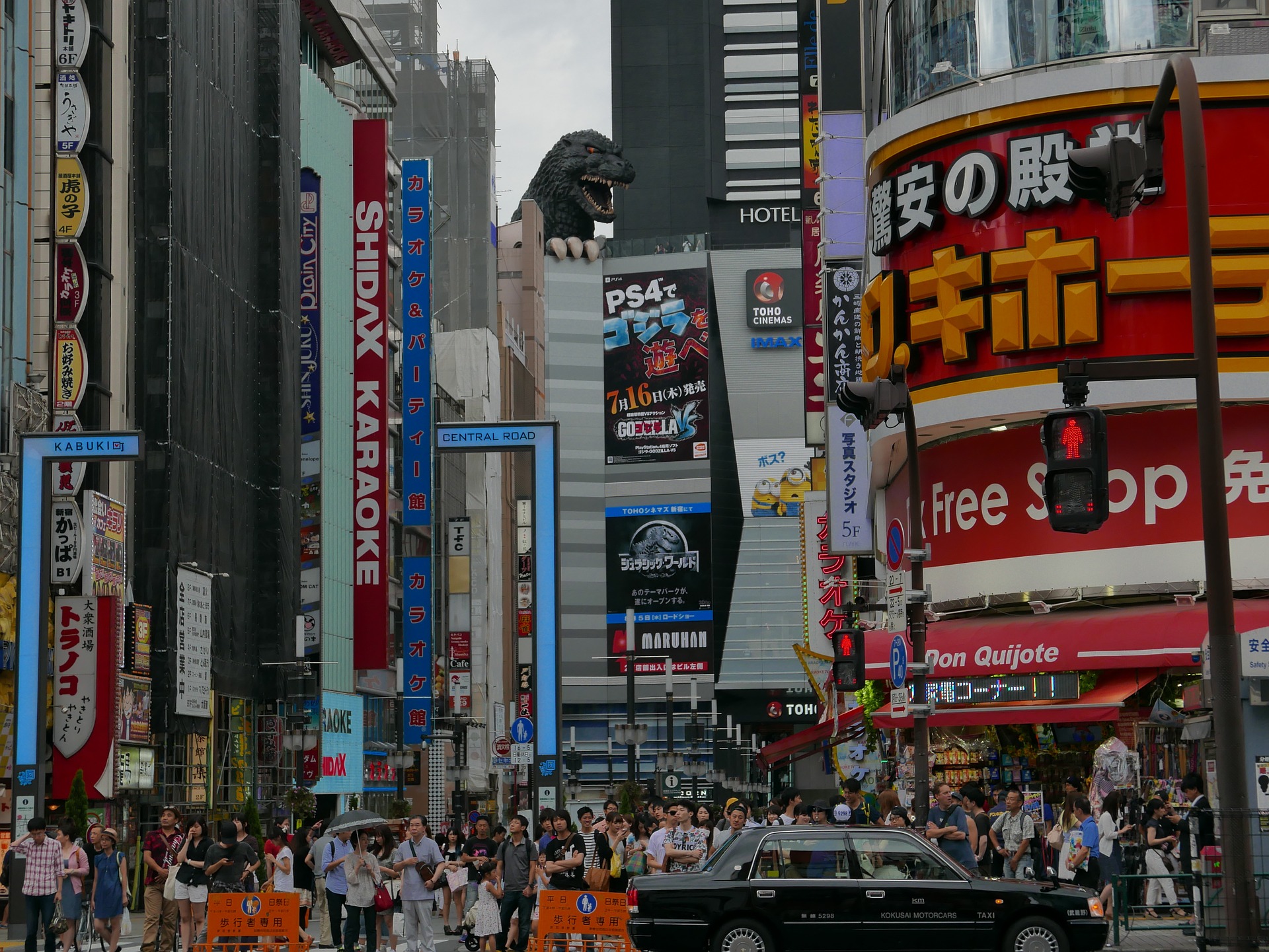 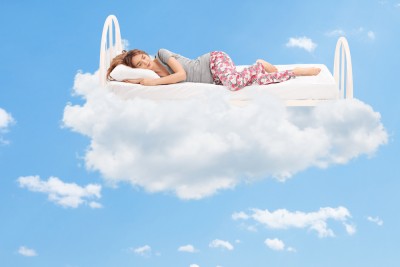 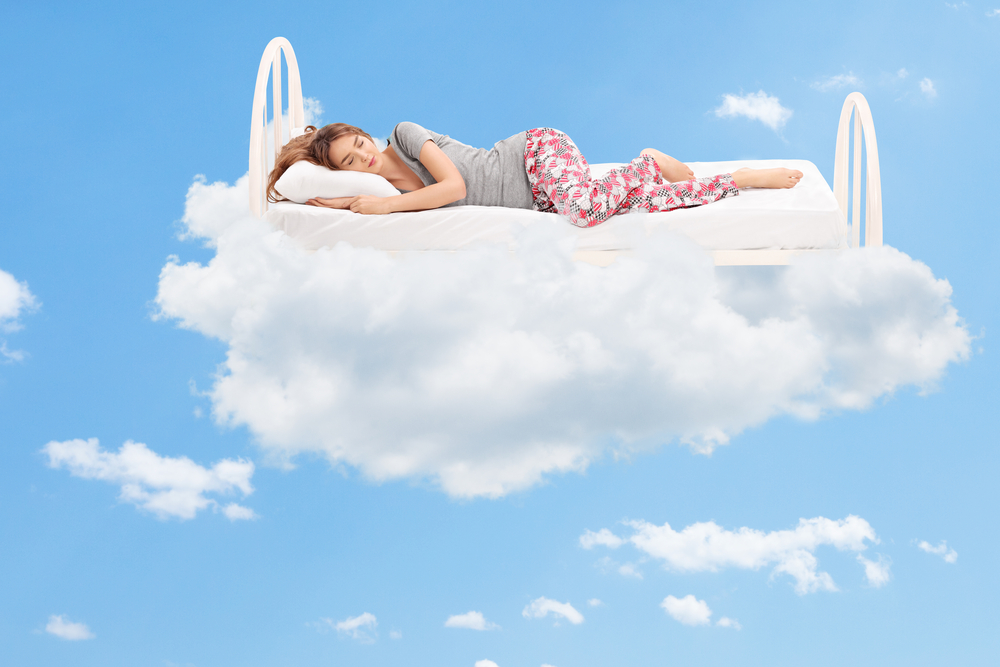 Tempur Sealy (TPX), GrubHub (GRUB), United States Steel Corporation (X) Among...
Monthly Newsletter Strategy
Download a free copy of our newsletter and see the details inside!
Hedge Fund Resource Center
Related News
Why These 5 Stocks Are Deep in the Red on Friday Seres Therapeutics Inc (MCRB) Is Attempting To Overturn 1,500 Years Of Medicine Why Are These Steel And Biotech Stocks Deep In Red Today? Here is What Hedge Funds Think About Seres Therapeutics Inc (MCRB) 10 Countries That Export the Most Food in the World 10 Easiest Cities to Live Without a Car 15 Occupations with Most Suicides
Billionaire Hedge Funds