What To Watch From The Upcoming Cerecor Inc (CERC) Release

At the end of last week, we highlighted Alkermes Plc (NASDAQ:ALKS) as being one of the biggest movers in the biotechnology space for the month. The company had just put out topline data from its lead major depressive disorder (MDD) pivotal trial, and the data hit on its primary and a number key secondaries. Not only this, but the data came as a surprise given that the same candidate had failed two previous phase IIIs earlier this year.

Heading into a fresh week of trading this week, Alkermes is up nearly 30% on its preannouncement market capitalization, having reached highs of close to 50% up on the result. As is so often the case in the biotechnology sector, a number of other companies are picking up a certain degree of satellite benefit by way of collateral assumption. That is, those with a stake in the MDD space, and in particular those with a similar approach, are seeing concurrent gains. 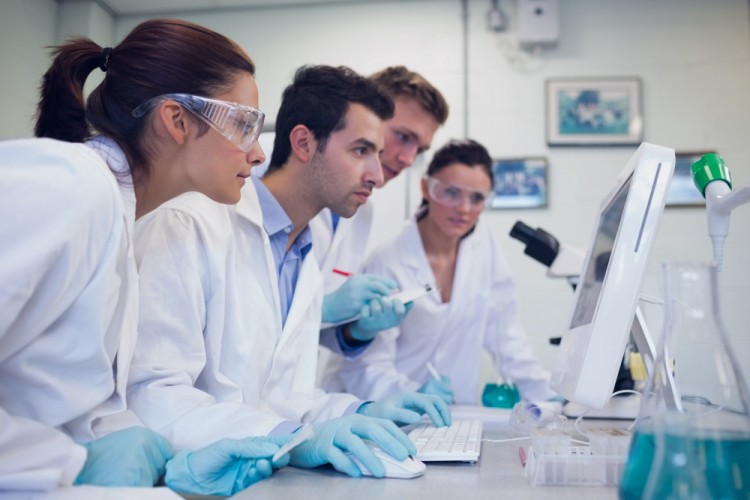 Cerecor is working on its own MDD candidate, and data is set for release from its own phase II at some point during the next six weeks (likely mid to late November). If the company can emulate the success of Alkermes and its ALKS 5461 therapy, we will no doubt see some similar upside momentum ahead of an anticipated new drug application (NDA) submission.

Markets are preempting this, and have already traded Cerecor up close to 25% on its end of last week pricing, with volume suggesting some further upside momentum as we head into a fresh week.

Ahead of the data then, and in line with market sentiment, let’s take a look at the drug in question, and what we are looking for from the data once it hits press.

The drug is called CERC-301, and as mentioned, it is targeting MDD, but its mechanism of action is slightly different from Alkermes’ ALKS 5461. It is what’s called an NR2B antagonist. This family of drugs target the NR2B receptor, which over the last decade or so, has been shown to play a key role in depression management, and bipolar swings. A number of academic studies, which primarily focus on a drug called ketamine, which many reading will probably already be familiar with as both a recreational (legal) substance and an animal anesthetic (mainly horses and bovine). CERC-301 is essentially ketamine, but adapted for human pharmacokinetic interaction.

Cerecor Inc (NASDAQ:CERC) believes that it can develop the drug in this MDD indication, and bring it to market as a first in class alternative to the current standard of care treatments, most of which have some pretty severe side effects, including weight gain, erratic emotional interaction and – in some instances – a rise in suicidal ideation.

So what are we looking for from the data once it hits?

The trial has one primary endpoint, and a flurry of secondaries. Of course, the primary is the most important in this instance, as it will pave the way for a pivotal moving forward. For the trial in question, the primary endpoint is a change in what is called Bech-6 from baseline, at an average of two and four days’ post treatment. Bech-6 is a bit of an obscure measurement, but readers might be more familiar with the scale of which it is a subset –  the 17-item Hamilton Depression Rating Scale (HDRS-17) – than the subset itself.

There is an ongoing discussion as to the clinical reliability of the Bech-6, when compared to its parent scale, the above-mentioned Hamilton. We are not sure why Cerecor Inc (NASDAQ:CERC) has decided to go after Bech instead of Hamilton (the latter is pretty much the gold standard in MDD scale severity) but the endpoint is in place, so we’ve got to work with it. In its favor, research has shown that a fluctuation in Bech generally correlates with a fluctuation in Hamilton, so the former should be indicative of the latter come data drop.

As an endpoint hit, we’re looking for a statistically significant improvement in the Bech-6 rating scale score across the patients under investigation, between an active and a control arm. If we get this stat sig improvement, it would set up a clear protocol for a pivotal, and we should see some upside to a similar degree as that which we saw with Alkermes late last week. As mentioned, November is the month to watch, with our expectations weighted towards the latter half of the month.