PG&E Files Joint Chapter 11 Plan of Reorganization (Business Wire): PG&E Corporation and Pacific Gas and Electric Company (together “PG&E”) today filed a joint Chapter 11 Plan of Reorganization (the “Plan”) in the United States Bankruptcy Court for the Northern District of California (the “Bankruptcy Court”). This Plan is another step in a multi-step process as PG&E works to compensate wildfire victims and emerge from Chapter 11 while continuing to improve safety and operational performance for its customers. The Plan will be updated as developments require. 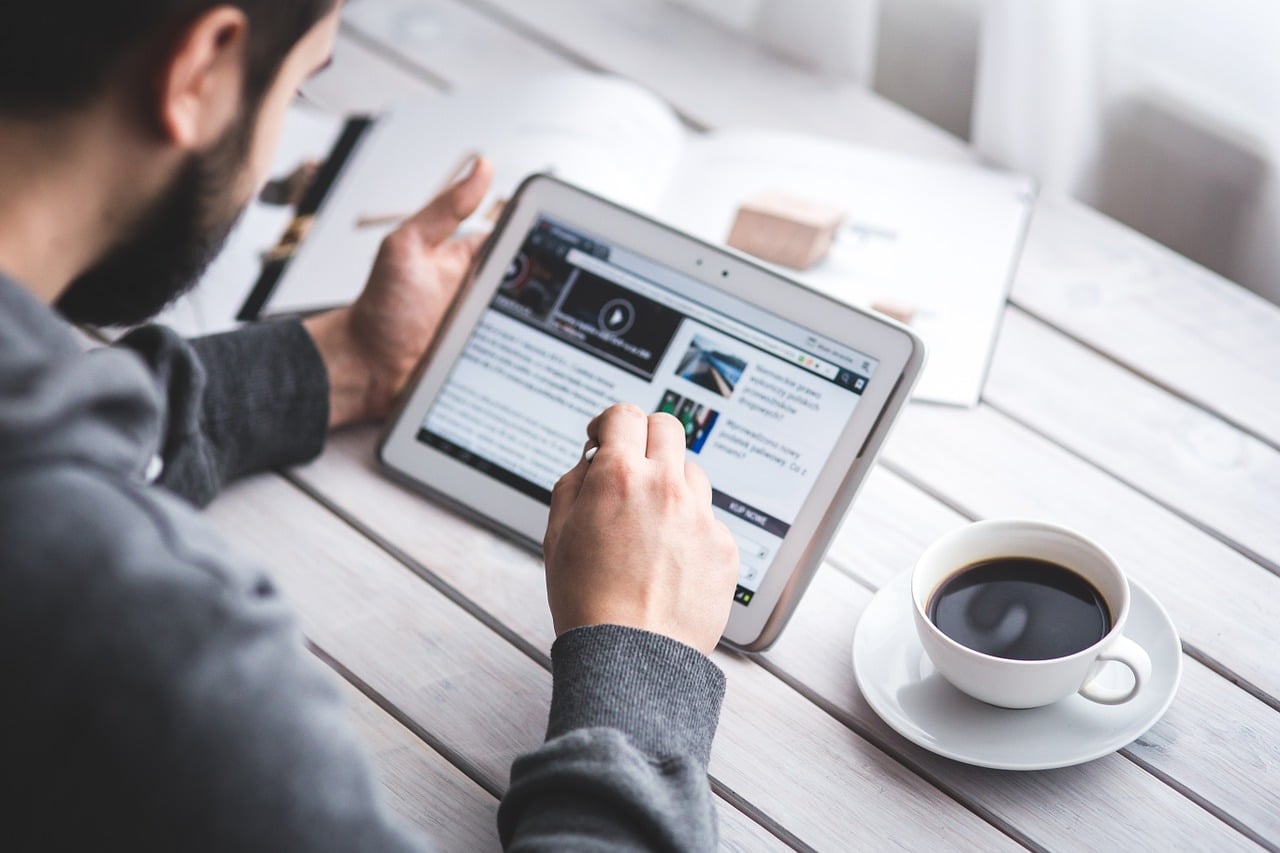 Even With Negative Interest Rates, Swiss Banks Post Positive Results (Swissinfo.ch): In spite of ups and downs in the stock market and negative interest rates, Swiss banks finished 2018 with an increase in operating income and profits. As regards the future, bankers say they are concerned about the worsening political and economic situation in the world, but do not expect further cuts to banking jobs.

The Currency Soros Couldn’t Break Is Tempting Hedge Funds Again (Bloomberg): Crispin Odey has some advice for the traders ramping up wagers against Hong Kong’s currency: try something else. “There are lots of good bets around at the moment,” said Odey, whose penchant for bold trades has made his hedge fund one of the world’s most volatile in recent years. “Hong Kong dollar is not there.”

How To Convert Your Android Phone Into Radar Detection Device (ValueWalk): Even though the road signs for speed limits are placed at spots that are easily visible, often drivers miss them, resulting in a fine. However, with the advancement in technology, it is now possible for you to have your own personal radar detection device. What’s more, there is no need even to buy a separate device; you can easily convert your Android phone into a radar detection device with the help of radar detector apps.

Trump Says ‘Great News’ That Singer Hedge Fund Has Taken AT&T Stake (Bloomberg): President Donald Trump said it’s “great news” that a hedge fund run by billionaire Paul Singer had taken a new position in AT&T Inc., saying he hoped the investment by Elliott Management Corp. would “put a stop to all the Fake News emanating” from anchors at CNN.

Bill Maher May Be Right About The Need To Fat Shame (ValueWalk): Comedian Bill Maher has just suggested on his HBO program that we should use fat shaming as a tactic to attack America’s second most serious and expensive public health problem (after smoking), despite objections from many liberals (whom he called “the NRA of mayonnaise”) and from the so-called fat acceptance movement.

Reinsurers Face Insolvency Risk As Analysts Fear Dorian’s Insured Losses Could Top $40 Billion (ZeroHedge): Insurances companies could be in serious trouble now that Hurricane Dorian has spent a full day dragging across the Bahamas, according to a team of analysts at UBS. After battering the Caribbean island nation with gusts of up to 220 mph, the unprecedented Category 5 storm looks to be one of the most damaging storms in recent memory.

Why Do Spin-Offs Usually Outperform? (ValueWalk Premium): First, spin-offs are distributed to investors (not sold like in an IPO) and so there is very little publicity regarding the new company. Generally, no or few analysts cover the stock and so it is not marketed to institutional investors.