What THIS Metric Says About Wells Fargo & Co (WFC)?

We at Insider Monkey have gone over 700 13F filings that hedge funds and prominent investors are required to file by the SEC. The 13F filings show the funds’ and investors’ portfolio positions as of September 30. In this article we’ll look at what those investors think of Wells Fargo & Co (NYSE:WFC).

Wells Fargo & Co (NYSE:WFC) investors should be aware of an increase in activity from the world’s largest hedge funds in recent months. However, the level and the change in hedge fund popularity aren’t the only variables you need to analyze to decipher hedge funds’ perspectives. A stock may witness a boost in popularity but it may still be less popular than similarly priced stocks. That’s why at the end of this article we will examine companies such as China Mobile Ltd. (ADR) (NYSE:CHL), Verizon Communications Inc. (NYSE:VZ), and Wal-Mart Stores, Inc. (NYSE:WMT) to gather more data points.

To most shareholders, hedge funds are perceived as slow, old financial tools of years past. While there are greater than 8000 funds with their doors open at present, Our experts choose to focus on the bigwigs of this group, about 700 funds. Most estimates calculate that this group of people have their hands on bulk of the smart money’s total capital, and by keeping an eye on their highest performing investments, Insider Monkey has unearthed a number of investment strategies that have historically outperformed Mr. Market. Insider Monkey’s small-cap hedge fund strategy outpaced the S&P 500 index by 12 percentage points per year for a decade in their back tests. 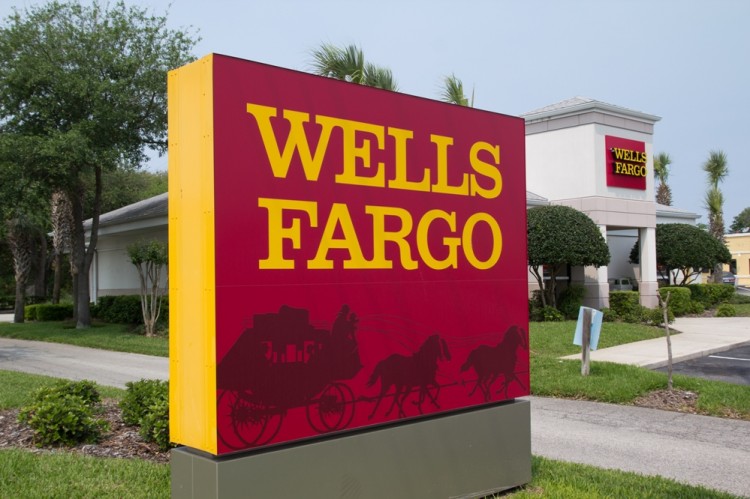 What have hedge funds been doing with Wells Fargo & Co (NYSE:WFC)?

Heading into the fourth quarter of 2016, a total of 104 of the hedge funds tracked by Insider Monkey held long positions in this stock, a change of 18% from one quarter earlier. With hedge funds’ capital changing hands, there exists a few key hedge fund managers who were increasing their holdings substantially (or already accumulated large positions). 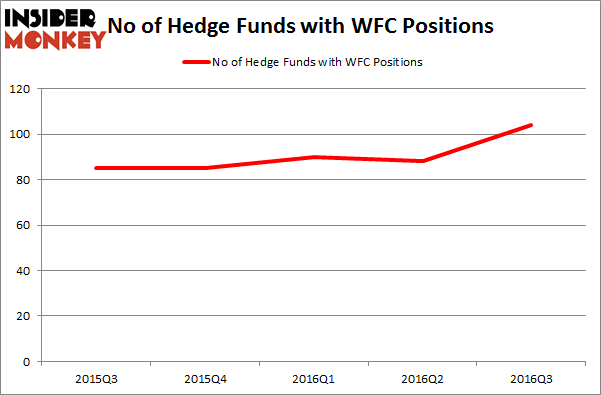 When looking at the institutional investors followed by Insider Monkey, Berkshire Hathaway, managed by Warren Buffett, holds the number one position in Wells Fargo & Co (NYSE:WFC). Berkshire Hathaway has a $21.2413 billion position in the stock, comprising 16.5% of its 13F portfolio. The second most bullish fund manager is Fisher Asset Management, led by Ken Fisher, holding a $805.4 million position; the fund has 1.4% of its 13F portfolio invested in the stock. Other professional money managers with similar optimism encompass Tom Russo’s Gardner Russo & Gardner, Patrick Degorce’s Theleme Partners, and Phill Gross and Robert Atchinson’s Adage Capital Management.