What Stands Behind Insiders’ Bearishness at These Companies?

The wild third quarter is already behind, so market participants should get ready for the final quarter of this year. Many tend to believe that the worst is behind us, while others reckon that there is more trouble ahead for the U.S. equities. Carl Icahn, one of the most feared corporate raiders, warns that markets seem to be overvalued by saying that “this market is in very dangerous territory”. He also pointed out in a recently-released video on his website that most companies’ earnings are inflated thanks to the low interest rate environment pursued by the Fed (read more details here). It is highly unlikely that the market will experience a downfall comparable to the one that occurred back in 2008, but Icahn’s worries should not be overlooked. In the meantime, some corporate insiders have been offloading their positions lately, which could serve as another bearish sign on the broader market or on some company’s stock in particular. The Insider Monkey team spotted three companies that had an unusual volume of insider selling activity recently, so we will try to find the reasoning behind insiders’ moves. Marriott International Inc. (NASDAQ:MAR), NetApp Inc. (NASDAQ:NTAP), and Riverview Bancorp Inc. (NASDAQ:RVSB) are the three companies we are referring to. It is also worth pointing out that we consider only the impromptu insider trading activity by ignoring the sales conducted via trading plans. 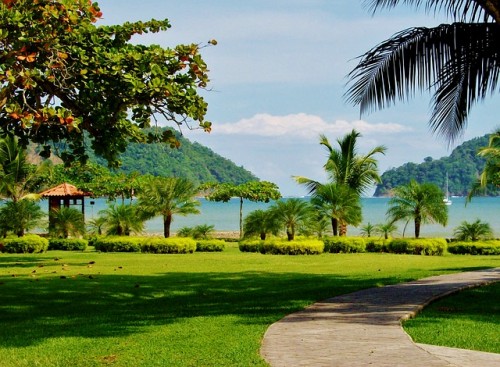 To begin with, global lodging company Marriott International Inc. (NASDAQ:MAR) saw one of its executives sell stock earlier this week. David J. Grissen, who has been acting as Group President of Marriott since February 2014, sold 3,000 shares at a weighted average price of $66.09, trimming his stake to 53,450 shares. Earlier this month, Chairman J.W. Marriott Jr. reported a sale of 34,550 shares at a price of $72.45 per unit, all of which were held by a trust fund. The chairman holds directly 240,024 shares, in addition to several millions of shares held indirectly through multiple trust funds and other parties. The shares of Marriott International have been riding a downtrend for almost the whole year, losing more than 12% year-to-date. La Quinta Holdings Inc. (NYSE:LQ), one of Marriott’s competitors, recently reduced its revenue per available room growth guidance to the range of 3.5% to 4.5% from 4.5% – 5.5%, citing sluggish hotel demand in August and September. Thus, it might be the case that Marriott has been facing similar challenges over the past few months. Malcolm Fairbarin’s Ascend Capital acquired a 1.27 million-share stake in Marriott International Inc. (NASDAQ:MAR) during the second quarter.