What Hedge Funds Think of Stocks Upgraded by Analysts Today?

Published on September 3, 2015 at 12:09 pm by Alexandr Oleinic in Hedge Funds,News,Tech

As the market seems to have exited the correction with the Dow Jones opening at 0.90% in green and S&P 500 advancing by 1% in the first hours of trading, some of the companies have gained more ground than others on the back of analyst upgrades. In this article, we will take a closer look at some of these companies, and will see if the smart money sentiment matches the opinion of analysts regarding these companies. 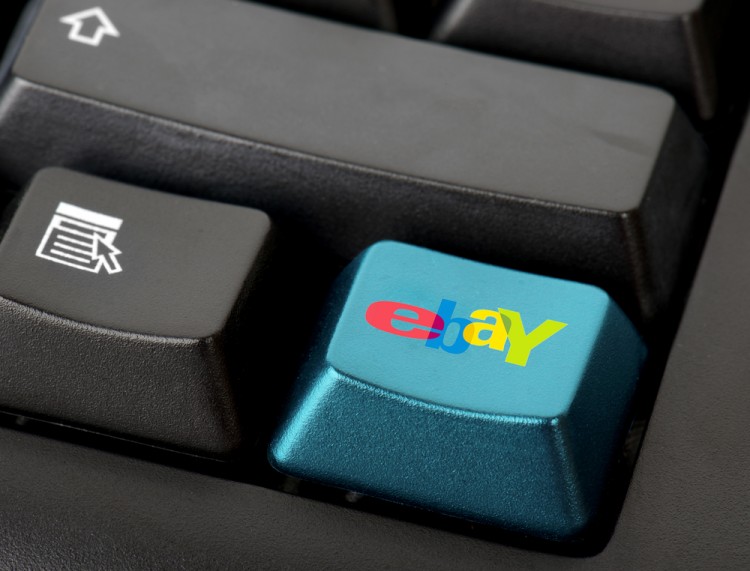 We look at the hedge fund sentiment surrounding a stock based on the data we get every quarter from 13F filings of a select group of investors. Most people that follow the stock markets consider that 13F filings are useless because they are issued with a delay of up to 45 days since the end of the calendar quarter. However, in our backtests, which involved imitating a portfolio of 15 most popular small-cap stocks among hedge funds between 1999 and 2012, we used a 60-day delay to be on the safe side and still obtained positive results. Based on them, we developed our small-cap strategy and have obtained returns of over 118% since August 2012, beating the S&P 500 ETF (SPY) by more than 66 percentage points (read more details here).

The first company that we will focus our attention on is eBay Inc (NASDAQ:EBAY), which today was upgraded by Piper Jaffray to ‘Neutral’ from ‘Underweight’, a day after Axiom Securities reiterated ‘Buy’ rating. Piper considers that eBay’s stock currently reflects the expectations of losses and limitations that arose after the Paypal Holdings Inc (NASDAQ:PYPL). On the back of the update from Piper, eBay’s stock gained around 1.5% in pre-market and has been hovering around that value.  Smart money were bullish on eBay Inc (NASDAQ:EBAY) heading into the third quarter, but they most likely were betting on the spinoff. Nevertheless, at the end of June, 99 funds from our database held $11.73 billion worth of eBay’s stock, which represented roughly 16% of the company. Among these investors, Carl Icahn, the activist investor who urged eBay Inc (NASDAQ:EBAY) to spin off Paypal, holds the largest position, which contains 46.27 million shares.

Then there is Lululemon Athletica inc. (NASDAQ:LULU), whose stock has advanced by 1.15% so far, on the back of reports saying that it was added to the best ideas list by Wedbush. The analyst has an ‘Outperform’ rating on the stock, with a price target of $78.00, and considers that Lululemon Athletica inc. (NASDAQ:LULU) will be able to beat the estimates in the second half of the year. However, hedge funds trimmed their exposure to the company during the second quarter, as our data show. The number of funds long Lululemon Athletica inc. (NASDAQ:LULU) went up to 35 from 32, but the aggregate value of their holdings declined to $681.29 million from $714.97 million, but still these positions accounted to almost 8% of the company. Among these funds, Ken Griffin‘s Citadel Investment Group and Alexander Mitchell’s Scopus Asset Management hold the largest stakes, which contain 2.03 million shares and 1.35 million shares as of the end of June respectively.