What Hedge Funds Think about Qihoo 360 Technology Co. Ltd. (QIHU) Ahead of Its Buyout?

A group of investors that made an unsolicited and non-binding offer back in June to take Qihoo 360 Technology Co. Ltd. (NYSE:QIHU) private at $77 per American Depositary Share (ADS) is considering cutting its bid, as the company’s valuation has been hit by the recent economic turmoil in China, according to the Wall Street Journal citing people familiar with the matter. The stock of the company closed at $51.29 on Thursday, which was way below the aforementioned offer. The $77-a-share offer was made by the company’s chairman, Zhou Hongyi, and other investors, including venture-capital firm Sequoia Capital China and securities firm Citic Securities Co. It seems that stock market participants have overlooked the standing buyout offer and put up for sale the company’s shares in an attempt to cut the exposure to China, whose economy is believed to be in a bad shape at the moment. The members of the investor group that made the offer back in June might not be that eager to pay an enormous premium for the Internet-services provider. The shares of Qihoo 360 have gained over 8% in today’s trading session, after the market was reminded of the potential buyout deal. 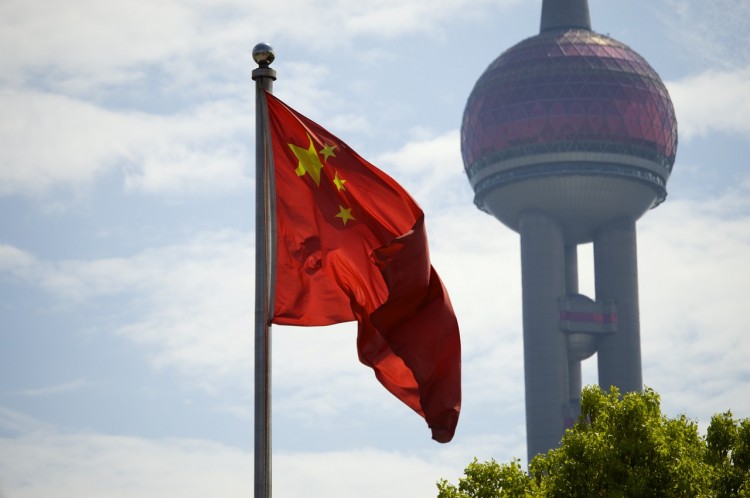 Due to the fact that the offer made by the consortium of investors was non-binding, the buyout group can eventually modify the initial terms of the offer or withdraw it at last. Therefore, it is highly likely that the potential “soon-to-be acquirer” of Qihoo 360 will come back with a lower offer to take the company private.

However, the smart money have been betting on the merger, as the data from the latest round of 13F filings showed. We track hedge funds’ moves in order to identify actionable patterns and profit from them. Our research has shown that hedge funds’ large-cap stock picks historically underperformed the S&P 500 Total Return Index by an average of seven basis points per month between 1999 and 2012. On the other hand, the 15 most popular small-cap stocks among hedge funds outperformed the S&P 500 Index by an average of 95 basis points per month (read the details here). Since the official launch of our small-cap strategy in August 2012, it has performed just as predicted, returning over 123% and beating the market by more than 66 percentage points. We believe the data is clear: investors will be better off by focusing on small-cap stocks utilizing hedge fund expertise (while avoiding their high fees at the same time) rather than large-cap stocks.

In the meantime, 32 funds among those tracked by Insider Monkey were bullish on Qihoo 360 Technology Co. Ltd. (NYSE:QIHU) at the end of the second quarter, compared to 25 funds at the end of the prior quarter. Nevertheless, the aggregate value of the positions held by these investors didn’t change much during the quarter, increasing to $643.90 million from $630.80 million. Moreover, these investors held around 7.40% of the company at the end of June, which also supports the bullish sentiment regarding Qihoo 360.