One of the top gainers after the Labor Day week-end is Meredith Corporation (NYSE:MDP), whose stock jumped by more than 9% on Tuesday on the back of the announcement that it will be acquired by Media General Inc (NYSE:MEG) in a cash and stock transaction valued at $2.40 billion. Some of the members of the smart money have foreseen this deal, including billionaire Mario Gabelli, who often invests in companies that can potentially become acquisition targets. On the other hand, Media General’s stock slumped by over 1.50% today and the hedge fund sentiment regarding the company has declined as of late. 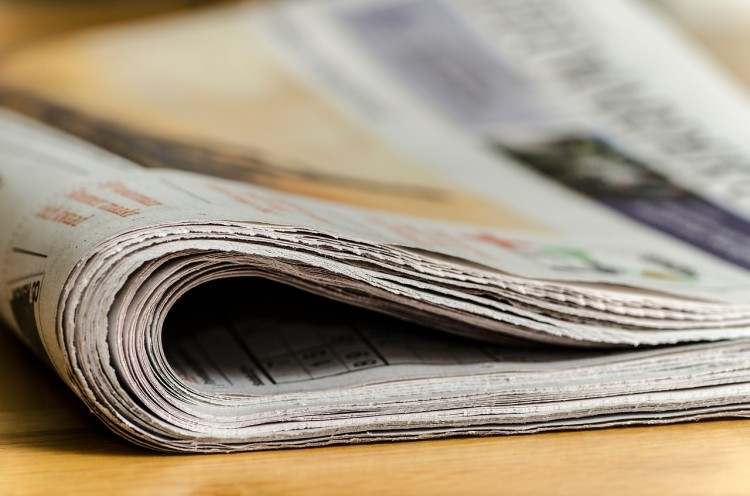 According to a statement, Meredith Media General will be able to provide pro-forma revenues of around $3.0 billion per year and EBITDA of more than $900 million, while total synergies are expected to amount to $800 million within the first two years. Nevertheless, it’s difficult to assess the value that the deal will bring to Meredith’s current shareholders, as the stock is down by over 15% year-to-date.

As stated earlier, some of the investors have anticipated the sale of Meredith Corporation (NYSE:MDP) as our data show. At the end of June 15 funds from our database held around $353.73 million worth of the company’s stock, flat over the quarter. We follow the hedge fund sentiment surrounding a company because our research has shown that hedge funds’ long picks can generate market-beating returns over the long term. Through analyzing quarterly 13F filings, we identify top 15 small-cap picks among more than 700 hedge funds, and, during the last 36 months this strategy has returned some 118%, outperforming the S&P 500 ETF (SPY) by over 60 percentage points. Moreover, in our backtests for the period between 1999 and 2012, the same strategy generated alpha of some 10 percentage points per year (read more details about our backtests here).

As stated earlier, one of the investors that is long Meredith Corporation (NYSE:MDP) is Mario Gabelli’s GAMCO Investors. During the second quarter, GAMCO inched down stake by 1% to 270,000  shares, worth $13.41 million. However, the largest shareholders of the company among the funds we track, are Chuck Royce’ Royce & Associates, which owns 2.58 million shares and John W. Rogers’ Ariel Investments’, holding 2.07 million shares. Billionaire Ken Fisher’s Fisher Asset Management trimmed its stake by 2% during the second quarter to 991,100 shares.

On the other hand, Media General Inc (NYSE:MEG) saw a decline in hedge fund confidence during the April – June period. The number of investors declined by 11 to 24, while the aggregate value of their stakes slumped to $570.30 million from $739.14 million. Nevertheless, at the end of June, these investors held over 26% of the company, versus 15% of Meredith Corporation.  GAMCO Investors was the largest shareholder of Media General Inc (NYSE:MEG) at the end of June, with a stake of 6.44 million shares. Warren Buffett‘s Berkshire Hathaway also held some 4.65 million shares, according to its latest 13F.