What Hedge Funds Have to Say About Facebook Inc. (FB)?

Facebook Inc. (NASDAQ:FB) is a company that needs very little introduction; the tech giant operates a social networking website, which allows people to communicate with each other. In addition to social networking platform, Facebook also owns Instagram, acquired in 2012, and WhatsApp, which was purchased last year for $21.8 billion. The majority already knows that, but what we do not know is how Facebook will monetize its acquisitions and how much revenue the company will be able to generate from them in the years ahead.

Facebook is one of the most favorite stocks among the hedge funds observed by the Insider Monkey. To be more specific, a whopping number of 133 investors owned the stock in their equity portfolios at the end of the second quarter, up by four quarter-over-quarter. The value of these funds’ positions in Facebook Inc. (NASDAQ:FB) increased to $8.86 billion from $7.09 billion during the same quarter. Facebook’s stock did not manage to impress during the first year after the IPO, but they have been on a rise in the following years and returned 140% since the IPO in 2012. This year is not bad either, with the stock gaining nearly 18% year-to-date. In the following article we will talk over what some reputable players in the investment world think of Facebook as an investment and whether you should follow the trend. 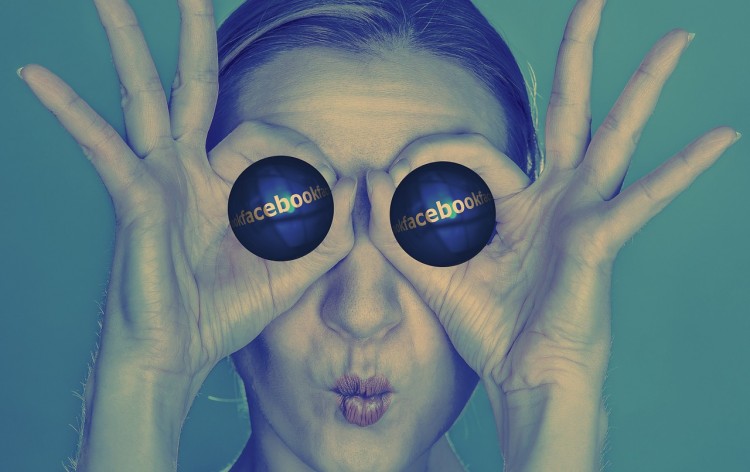 Most investors don’t understand hedge funds and indicators that are based on hedge funds’ activity. They ignore hedge funds because of their recent poor performance in the bull market. Our research indicates that hedge funds underperformed because they aren’t 100% long. We uncovered that hedge funds’ long positions actually outperformed the market. For instance the 15 most popular small-cap stocks among funds beat the S&P 500 Index by more than 80 percentage points since the end of August 2012. These stocks had a cumulative return of 118% vs. a 57.6% gain for the S&P 500 ETF (SPY) (read more details). That’s why we believe investors should pay attention to what hedge funds are buying (rather than what their net returns are).

Silver Arrow Partners L.P., an investment partnership managed by Silver Arrow investment Management LLC, mentioned Facebook Inc. (NASDAQ:FB) in its most recent letter to investors. The fund began investing in the tech giant in the first half of 2014 and the recent letter revealed that the firm considered Facebook as the Internet company “with the most growth catalysts” in the industry. Additionally, Silver Arrow Partners supported its claim with the following arguments:

“First, the roll-out of video and video advertising is a major source of advertising revenue growth. In 2015, Facebook is already on track to host two-thirds of the video volume of YouTube, the industry leader, after having just entered the video market recently. Second, the Company is at the early stage of monetizing its Instagram application, which is larger and more popular than Twitter. Third, monthly active users at WhatsApp have dramatically grown to 900 million, well above the 400 million mark when it was acquired by Facebook. Like Instagram, Facebook is just beginning to monetize the WhatsApp asset. Finally, in 2016, the company will commercially release its Occulus VR product, which consists of virtual reality goggles and associated hardware/software, and which we believe will be a meaningful revenue contributor.”

Let’s now discuss some of the arguments for investing in Facebook pinpointed by Silver Arrow Partners. Just recently, the tech giant announced that Instagram adds are available to more advertisers across the globe. Previously, the ads had been available only in eight countries, but are set to reach more than 200 countries by the end of this month. The photo-sharing app will soon enable advertisers of all sizes to show their ads to specific users using the company’s ad targeting tools. Subsequently, Instagram ad annual revenue is anticipated to reach $1.5 billion in 2016 alone and $2.8 billion by 2017, so it seems that Facebook has been quite successful in monetizing its $1 billion acquisition.