What Has Insiders Bullish On These Three Companies?

All major U.S stock indexes inched lower on Thursday, with investors being more focused on firm-specific developments rather than on the broader market sentiment. The Dow Jones Industrial Average closed 4.15 points or 0.02% in the red, while the Standard and Poor’s 500 lost approximately 0.11%. It looks as if most market participants are awaiting the monthly employment data, to be released today, as it might shed more light on the likelihood of seeing the Federal Reserve raise interest rates this year. Meanwhile, some corporate insiders have been acquiring more shares of their companies this week, which suggests their confidence in the future prospects of these companies. The Insider Monkey team pinned down three companies that have seen a high volume of insider buying activity this week, and this article will closely review each insider trade at those companies. 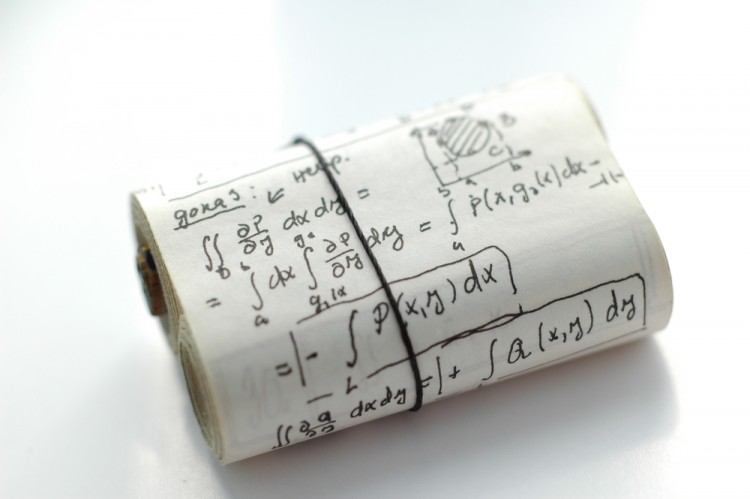 Nielsen N.V. (NYSE:NLSN) is one of the three companies in which notable insider buying activity was uncovered this week. Director James A. Attwood Jr. acquired 20,000 shares on Wednesday at a weighted average price of $47.75, enlarging his holdings to 22,985 shares. It is worth mentioning that this is the first insider buy at the company in more than two years, which emphasizes its significance. Let’s now briefly discuss how the global information and measurement company has been performing lately. Shares of Nielsen N.V. (NYSE:NLSN) have advanced by almost 7% since the beginning of the year and are currently trading at a trailing P/E ratio of 37.38, which is substantially above the ratio of 22.65 for the S&P 500 Index. However, this measure does not take into account the future growth of the company’s bottom-line. Meanwhile, Nielsen’s forward P/E ratio of 16.29, which compares much more favorably with the forward P/E ratio of 17.89 for the S&P 500, suggests that the stock is somewhat fairly valued. A total of 28 hedge funds within our database had Nielsen N.V. (NYSE:NLSN) in their portfolios at the end of the second quarter, with Kerr Neilson’s Platinum Asset Management being the top equity holder of the company among them, holding 3.39 million shares.

The next page of the article discloses the insider buying activity at Community Health Systems and BofI Holding.

Best Performing Hedge Funds Strategy
Download a free copy of our newsletter and see the details inside!
Hedge Fund Resource Center
Related News
5 Stocks To Buy Now According To This Elite Hedge Fund Hedge Funds Lost $52 Billion On These 25 Stocks Here’s Why These Four Stocks Fell Like Rocks Today What Is Going On With These Collapsing Healthcare Stocks? Why Are Healthcare Services Stocks Plunging Today? Why Are These Stocks Surging Today? Here’s Why These Five Stocks Are Plunging Today 11 Most Affordable Countries to Live in Africa in 2015 11 Cities with the Highest Average Temperature in the World 5 Best Child Tracking Apps and Devices For Anxious Parents
Billionaire Hedge Funds