What Does the Smart Money Think of These Companies That Could Potentially Merge?

The Wall Street Journal is reporting that Johnson Controls Inc (NYSE:JCI) is in talks to acquire industrial battery manufacturer EnerSys (NYSE:ENS). Citing people familiar with the matter, the source said that the talks are at an early stage, so there is no guarantee that the acquisition will go through. Shares of EnerSys rallied 8.46%, while shares of Johnson Controls inched up 0.02% on Tuesday. Let’s take a closer look at the two companies and examine the hedge fund sentiment towards them. 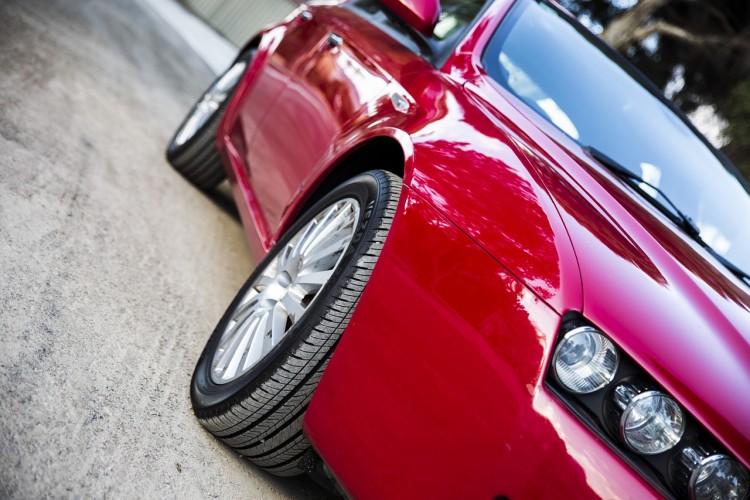 In the eyes of most traders, hedge funds are assumed to be underperforming, old investment tools of the past. While there are more than 8000 funds in operation at present, Hedge fund experts at Insider Monkey look at the aristocrats of this group, around 730 funds. Contrary to popular belief Insider Monkey’s research revealed that hedge funds underperformed in recent years because of their short positions as well as the huge fees that they charge. Hedge funds managed to outperform the market on the long side of their portfolio. In fact, the 15 most popular small-cap stocks among hedge funds returned 118% since the end of August 2012 and beat the S&P 500 Index by 60 percentage points (see more details here).

Johnson Controls Inc (NYSE:JCI) is a well diversified company, making everything from auto parts to building efficiency equipment. The company’s stock is down 9.43% year-to-date as a strong dollar and weak Chinese economy weigh on investors’ minds. Investors fear poor Chinese vehicle sales will reduce demand for auto parts and lower Johnson Controls’ revenue. If it acquires EnerSys, Johnson Controls will be buying growth and diversifying itself further. Shares of Johnson Controls trade at a reasonable forward P/E of 11.11.

Hedge funds were bullish on Johnson Controls Inc (NYSE:JCI) in the second quarter. Eight of Johnson Controls’ top ten shareholders from our database either increased their stakes or established new positions in the company during that time frame. Barry Rosenstein‘s JANA Partners established a new position of 10.04 million shares, while Phill Gross and Robert Atchinson’s Adage Capital Management increased its stake by 439% to 2.95 million shares. Israel Englander’s Millennium Management raised its holding by 386% to 2.75 million shares, while Steve Cohen’s Point72 Asset Management upped its position by 231% to 2.59 million shares. Ken Griffin’s Citadel Investment Group hiked its stake by 963% to 2.38 million shares. Overall, a total of 41 funds reported stakes worth $1.42 billion (worth 4.4% of the company) in the latest round of 13F filings, versus 29 funds and $582.18 million respectively a quarter earlier.

We note that Bloomberg published research in 2011 showing that betting on takeovers has historically been a disappointing strategy:

“Electronic news services, brokerages and newspapers reported at least 1,875 rumors about potential buyouts of 717 companies between 2005 and 2010, according to data compiled by Bloomberg. A total of 104, or 14.5 percent, were acquired, the data show. While stocks that were the subject of takeover speculation initially jumped 2.9 percent, betting on declines yielded average profits of 1.2 percent in the next month, an annualized gain of 14 percent.”

The hedge fund data concerning EnerSys (NYSE:ENS) show that the company isn’t a smart money favorite. A total of 12 funds reported stakes with an aggregate value of $102.15 million (equal to 3.3% of the company) in the latest round of 13F filings, down from 13 funds and $139.9 million respectively a quarter earlier. Chuck Royce‘s Royce & Associates decreased its position by 42% to 920,810 shares, while Ken Griffin’s Citadel Investment Group cut its position by 61% to 78,253 shares.

Given that betting on takeovers is a disappointing strategy, we think investors should evaluate EnerSys stock based on the company’s fundamentals and not on anything else.