What Hedge Funds Think of Valeant as It Tries to Increase Shareholder Value?

In two separate articles published this weekend, the New York Times noted how Valeant Pharmaceuticals Intl Inc (NYSE:VRX) management has cut R&D, raised drug prices, and avoided unnecessary taxes in its effort to deliver shareholder value. The paper also pointed out how the market’s perception of Valeant’s shareholder-friendly strategy has changed in recent weeks as investors worry about future drug price regulation. Since Times articles can lead to policy changes, let’s take a closer look at Valeant and examine whether hedge fund sentiment on the security has changed. 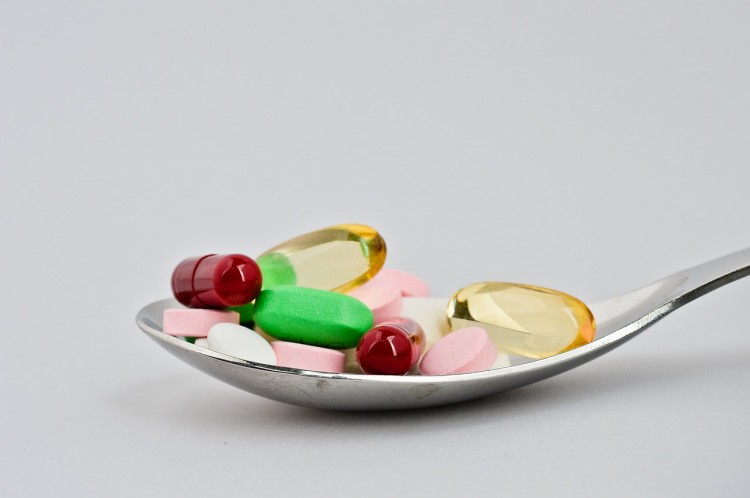 We mention the hedge fund activity concerning Valeant because our research has shown that historically their stock picks delivered superior risk-adjusted returns. This is especially true in the small-cap space. The 50 most popular large-cap stocks among hedge funds had a monthly alpha of about six basis points per month between 1999 and 2012; however the 15 most popular small-cap stocks delivered a monthly alpha of 80 basis points during the same period. This means investors would have generated a double-digit alpha per year simply by imitating hedge funds’ top 15 small-cap ideas. We have been tracking the performance of these stocks since the end of August 2012 in real time and these stocks beat the market by 60 percentage points (118% return vs. the S&P 500’s 57.6% gain) over the last 36 months (see the details here).

Ever since Martin Shkreli, CEO of Turing Pharmaceuticals, raised the price of a drug called Daraprim 55x overnight two weeks ago, shares of drug companies have sold off. Shares of iShares NASDAQ Biotechnology Index are off 10%, while shares of Valeant Pharmaceuticals Intl Inc (NYSE:VRX) are down about 20% in the same time frame. Investors dislike the policy spotlight caused by Shkreli. They worry regulators will impose price ceilings and lower prices. Regulated prices and lower ceilings mean less profits for shareholders. Higher uncertainty means lower valuations.

While the big pharma and the biotech industry has distanced itself from Shkreli, the damage is done. Congressional investigations over price hikes seem highly probable now. From the Times:

“Democratic members of the House Committee on Oversight and Government Reform, led by Elijah Cummings, the Maryland Democrat who is its ranking member, have been investigating rocketing drug prices. This year they asked Valeant to provide documents about the increases; it declined. So last Monday, 18 Democratic members of the committee asked its chairman to subpoena Valeant for those documents. It is unclear whether the subpoena will be issued. But Valeant’s stock slid 16.5 percent on the news. It recovered somewhat later in the week, but it has lost more than 30 percent since its August high closing price of $262.52.”

If the stringent regulations are passed and substantial price hikes of older drugs are made illegal, they will negatively affect Valeant. The company is currently spending 3% of its revenue on research and development versus the industry standard of 14.4% because it grows through M&A. But if the Valeant can’t hike the drug prices of the companies it acquires, fewer M&A deals make sense and Valeant will have to spend more on R&D to develop its own drugs to grow revenue. Since R&D is a highly hit or miss proposition and will take time to build up, Valeant margins and growth will take a hit. With shares trading at 11.31 times forward earnings, Valeant shares could be worth the risk, although shares would be much more compelling if no new regulations are passed.