According to Dignan, this latest move by Western Digital Corp (NASDAQ:WDC) is “another piece of evidence that the storage giants are increasingly chasing data center dollars as they move to cloud architectures and solid state drives.” 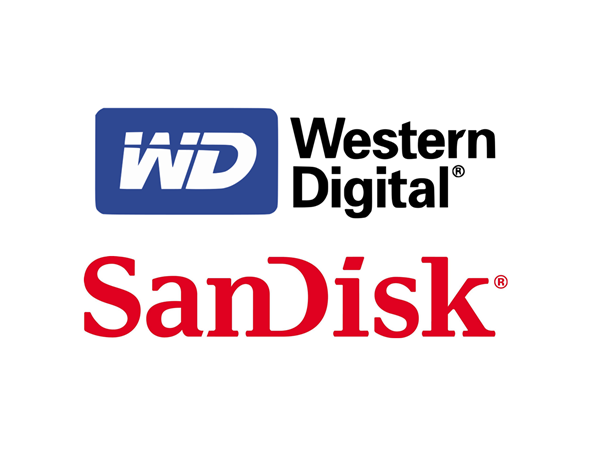 Western Digital Corp (NASDAQ:WDC) said that Skyera’s technology will supplement HGST’s own expertise in solid-state storage. The deal is also expected to boost innovation in the field for HGST “to capture new and growing opportunities in data center storage infrastructure”.

Western Digital Corp (NASDAQ:WDC) shareholders includes Cliff Asness’ Aqr Capital Management which reported by the end of the September quarter that it owned about 2.55 million shares of the storage solutions company. However, despite being the largest institutional investor in Western Digital, the stake is a reduction of 17% from Aqr’s holding in the company by the end of the second quarter.

Meanwhile, Michael Lowenstein’s Kensico Capital reported owning about 6.25 million SanDisk Corporation (NASDAQ:SNDK) shares by the end of the third quarter. This stake was valued at the time Kensico reported the shares at about $432.05 million. 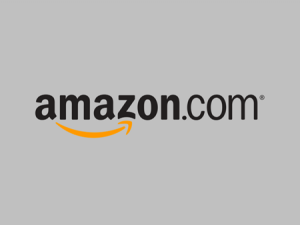 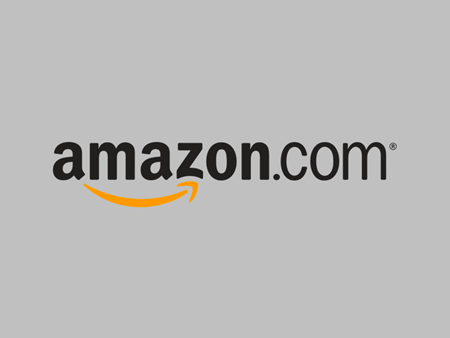 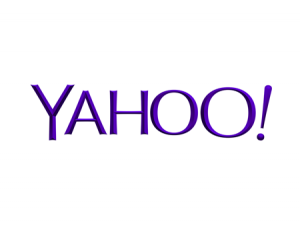 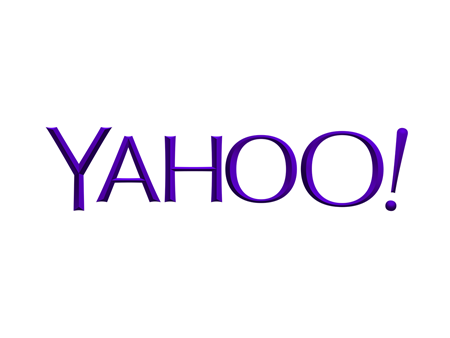 What Did AT&T Inc. (T) CFO Say About The Current FCC Regulations And Net...