Were Hedge Funds Right About Warming Up To Macatawa Bank Corporation (MCBC)?

How do you pick the next stock to invest in? One way would be to spend days of research browsing through thousands of publicly traded companies. However, an easier way is to look at the stocks that smart money investors are collectively bullish on. Hedge funds and other institutional investors usually invest large amounts of capital and have to conduct due diligence while choosing their next pick. They don’t always get it right, but, on average, their stock picks historically generated strong returns after adjusting for known risk factors. With this in mind, let’s take a look at the recent hedge fund activity surrounding Macatawa Bank Corporation (NASDAQ:MCBC) and determine whether hedge funds had an edge regarding this stock.

Macatawa Bank Corporation (NASDAQ:MCBC) has seen an increase in activity from the world’s largest hedge funds of late. MCBC was in 10 hedge funds’ portfolios at the end of March. There were 8 hedge funds in our database with MCBC holdings at the end of the previous quarter. Our calculations also showed that MCBC isn’t among the 30 most popular stocks among hedge funds (click for Q1 rankings and see the video for a quick look at the top 5 stocks).

In the financial world there are tons of metrics shareholders put to use to grade publicly traded companies. A duo of the most underrated metrics are hedge fund and insider trading indicators. We have shown that, historically, those who follow the top picks of the elite money managers can outperform their index-focused peers by a significant margin (see the details here). 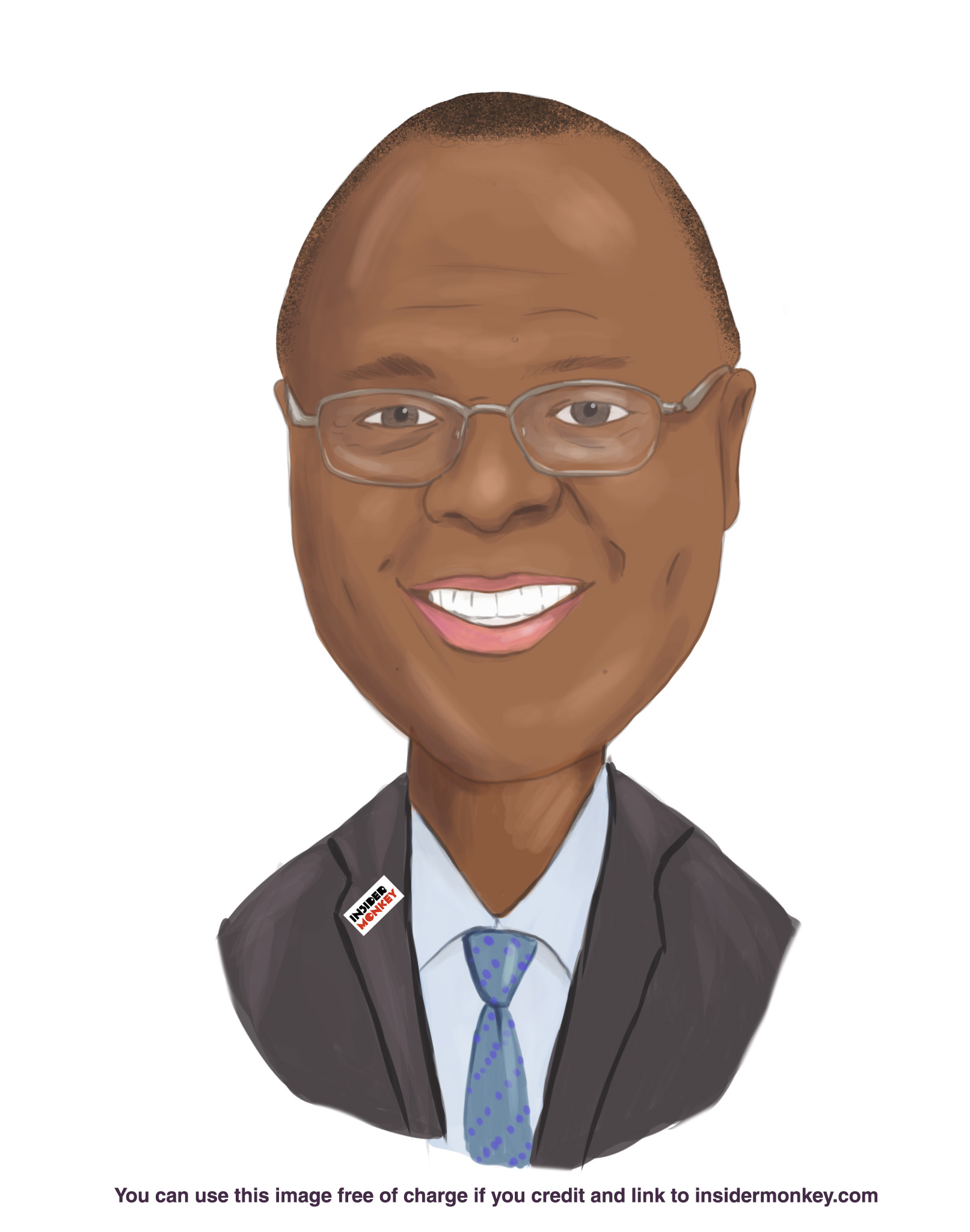 At Insider Monkey we scour multiple sources to uncover the next great investment idea. There is a lot of volatility in the markets and this presents amazing investment opportunities from time to time. For example, this trader claims to deliver juiced up returns with one trade a week, so we are checking out his highest conviction idea. A second trader claims to score lucrative profits by utilizing a “weekend trading strategy”, so we look into his strategy’s picks. We read hedge fund investor letters and listen to stock pitches at hedge fund conferences. We recently recommended several stocks partly inspired by legendary Bill Miller’s investor letter. Our best call in 2020 was shorting the market when the S&P 500 was trading at 3150 in February after realizing the coronavirus pandemic’s significance before most investors. Now let’s take a look at the new hedge fund action encompassing Macatawa Bank Corporation (NASDAQ:MCBC).

What have hedge funds been doing with Macatawa Bank Corporation (NASDAQ:MCBC)?

Heading into the second quarter of 2020, a total of 10 of the hedge funds tracked by Insider Monkey were bullish on this stock, a change of 25% from one quarter earlier. The graph below displays the number of hedge funds with bullish position in MCBC over the last 18 quarters. So, let’s find out which hedge funds were among the top holders of the stock and which hedge funds were making big moves. 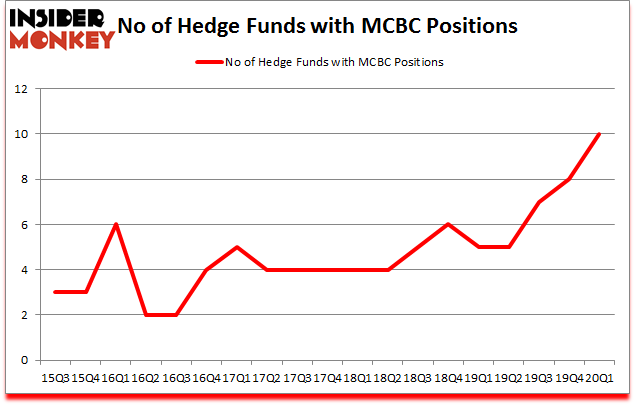 As industrywide interest jumped, specific money managers have been driving this bullishness. Citadel Investment Group, managed by Ken Griffin, created the most outsized position in Macatawa Bank Corporation (NASDAQ:MCBC). Citadel Investment Group had $0.3 million invested in the company at the end of the quarter. Greg Eisner’s Engineers Gate Manager also made a $0.2 million investment in the stock during the quarter. The only other fund with a brand new MCBC position is Thomas Bailard’s Bailard Inc.

As you can see these stocks had an average of 12.75 hedge funds with bullish positions and the average amount invested in these stocks was $55 million. That figure was $19 million in MCBC’s case. Oxford Immunotec Global PLC (NASDAQ:OXFD) is the most popular stock in this table. On the other hand GTY Technology Holdings, Inc. (NASDAQ:GTYH) is the least popular one with only 5 bullish hedge fund positions. Macatawa Bank Corporation (NASDAQ:MCBC) is not the least popular stock in this group but hedge fund interest is still below average. This is a slightly negative signal and we’d rather spend our time researching stocks that hedge funds are piling on. Our calculations showed that top 10 most popular stocks among hedge funds returned 41.4% in 2019 and outperformed the S&P 500 ETF (SPY) by 10.1 percentage points. These stocks gained 12.3% in 2020 through June 30th and surpassed the market by 15.5 percentage points. Unfortunately MCBC wasn’t nearly as popular as these 10 stocks (hedge fund sentiment was quite bearish); MCBC investors were disappointed as the stock returned 11.1% during the second quarter and underperformed the market. If you are interested in investing in large cap stocks with huge upside potential, you should check out the top 10 most popular stocks among hedge funds as most of these stocks already outperformed the market in 2020.