How do you pick the next stock to invest in? One way would be to spend days of research browsing through thousands of publicly traded companies. However, an easier way is to look at the stocks that smart money investors are collectively bullish on. Hedge funds and other institutional investors usually invest large amounts of capital and have to conduct due diligence while choosing their next pick. They don’t always get it right, but, on average, their stock picks historically generated strong returns after adjusting for known risk factors. With this in mind, let’s take a look at the recent hedge fund activity surrounding Albany International Corp. (NYSE:AIN) and determine whether hedge funds had an edge regarding this stock.

Albany International Corp. (NYSE:AIN) has experienced a decrease in activity from the world’s largest hedge funds in recent months. AIN was in 18 hedge funds’ portfolios at the end of March. There were 19 hedge funds in our database with AIN positions at the end of the previous quarter. Our calculations also showed that AIN isn’t among the 30 most popular stocks among hedge funds (click for Q1 rankings and see the video for a quick look at the top 5 stocks).

At Insider Monkey we scour multiple sources to uncover the next great investment idea. Cannabis stocks are roaring back in 2020, so we are checking out this under-the-radar stock. We go through lists like the 10 most profitable companies in America to pick the best large-cap stocks to buy. Even though we recommend positions in only a tiny fraction of the companies we analyze, we check out as many stocks as we can. We read hedge fund investor letters and listen to stock pitches at hedge fund conferences. If you want to find out the best healthcare stock to buy right now, you can watch our latest hedge fund manager interview here. Keeping this in mind let’s take a look at the latest hedge fund action surrounding Albany International Corp. (NYSE:AIN).

What have hedge funds been doing with Albany International Corp. (NYSE:AIN)?

At the end of the first quarter, a total of 18 of the hedge funds tracked by Insider Monkey held long positions in this stock, a change of -5% from the fourth quarter of 2019. Below, you can check out the change in hedge fund sentiment towards AIN over the last 18 quarters. With hedgies’ sentiment swirling, there exists a select group of notable hedge fund managers who were increasing their stakes considerably (or already accumulated large positions). 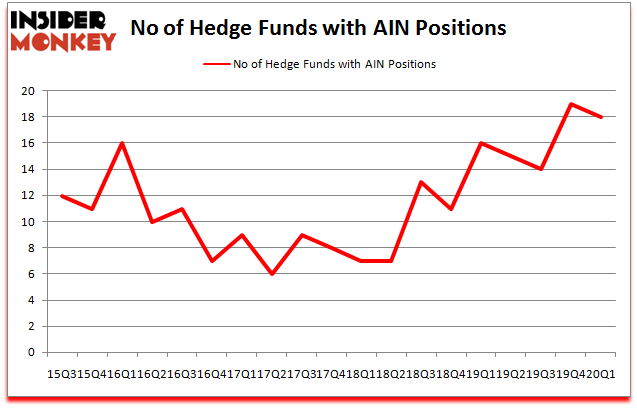 The largest stake in Albany International Corp. (NYSE:AIN) was held by Renaissance Technologies, which reported holding $18.2 million worth of stock at the end of September. It was followed by Marshall Wace LLP with a $9.2 million position. Other investors bullish on the company included Millennium Management, Two Sigma Advisors, and GAMCO Investors. In terms of the portfolio weights assigned to each position Quantinno Capital allocated the biggest weight to Albany International Corp. (NYSE:AIN), around 0.38% of its 13F portfolio. Marshall Wace LLP is also relatively very bullish on the stock, dishing out 0.09 percent of its 13F equity portfolio to AIN.

Due to the fact that Albany International Corp. (NYSE:AIN) has witnessed a decline in interest from the smart money, it’s safe to say that there exists a select few hedgies that decided to sell off their full holdings last quarter. It’s worth mentioning that Donald Sussman’s Paloma Partners dropped the largest stake of all the hedgies watched by Insider Monkey, valued at close to $1 million in stock, and Paul Tudor Jones’s Tudor Investment Corp was right behind this move, as the fund sold off about $1 million worth. These bearish behaviors are intriguing to say the least, as aggregate hedge fund interest dropped by 1 funds last quarter.

As you can see these stocks had an average of 22 hedge funds with bullish positions and the average amount invested in these stocks was $163 million. That figure was $51 million in AIN’s case. Macy’s, Inc. (NYSE:M) is the most popular stock in this table. On the other hand First Midwest Bancorp Inc (NASDAQ:FMBI) is the least popular one with only 11 bullish hedge fund positions. Albany International Corp. (NYSE:AIN) is not the least popular stock in this group but hedge fund interest is still below average. This is a slightly negative signal and we’d rather spend our time researching stocks that hedge funds are piling on. Our calculations showed that top 10 most popular stocks among hedge funds returned 41.4% in 2019 and outperformed the S&P 500 ETF (SPY) by 10.1 percentage points. These stocks gained 18.6% in 2020 through July 27th and surpassed the market by 17.1 percentage points. Unfortunately AIN wasn’t nearly as popular as these 10 stocks (hedge fund sentiment was quite bearish); AIN investors were disappointed as the stock returned 10.3% since Q1 and underperformed the market. If you are interested in investing in large cap stocks with huge upside potential, you should check out the top 10 most popular stocks among hedge funds as most of these stocks already outperformed the market in 2020.

Were Hedge Funds Right About Warming Up To BlackLine, Inc. (BL)? 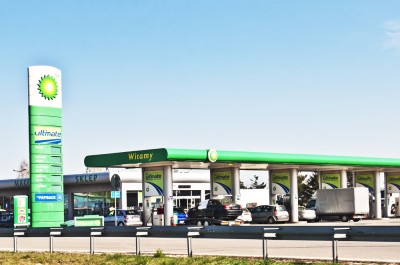 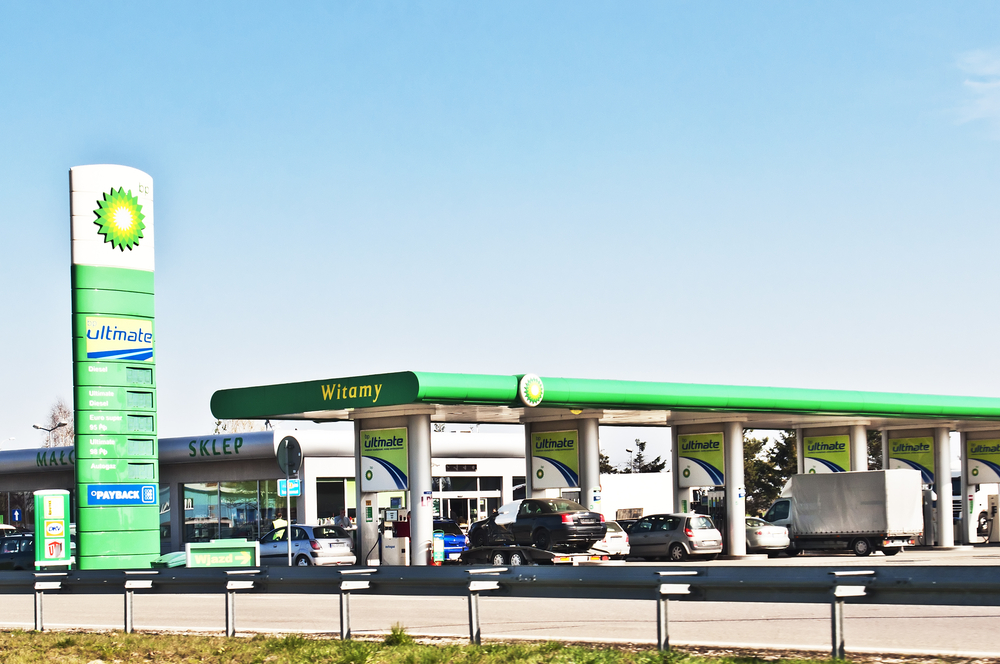 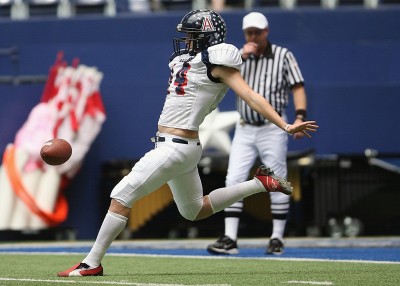 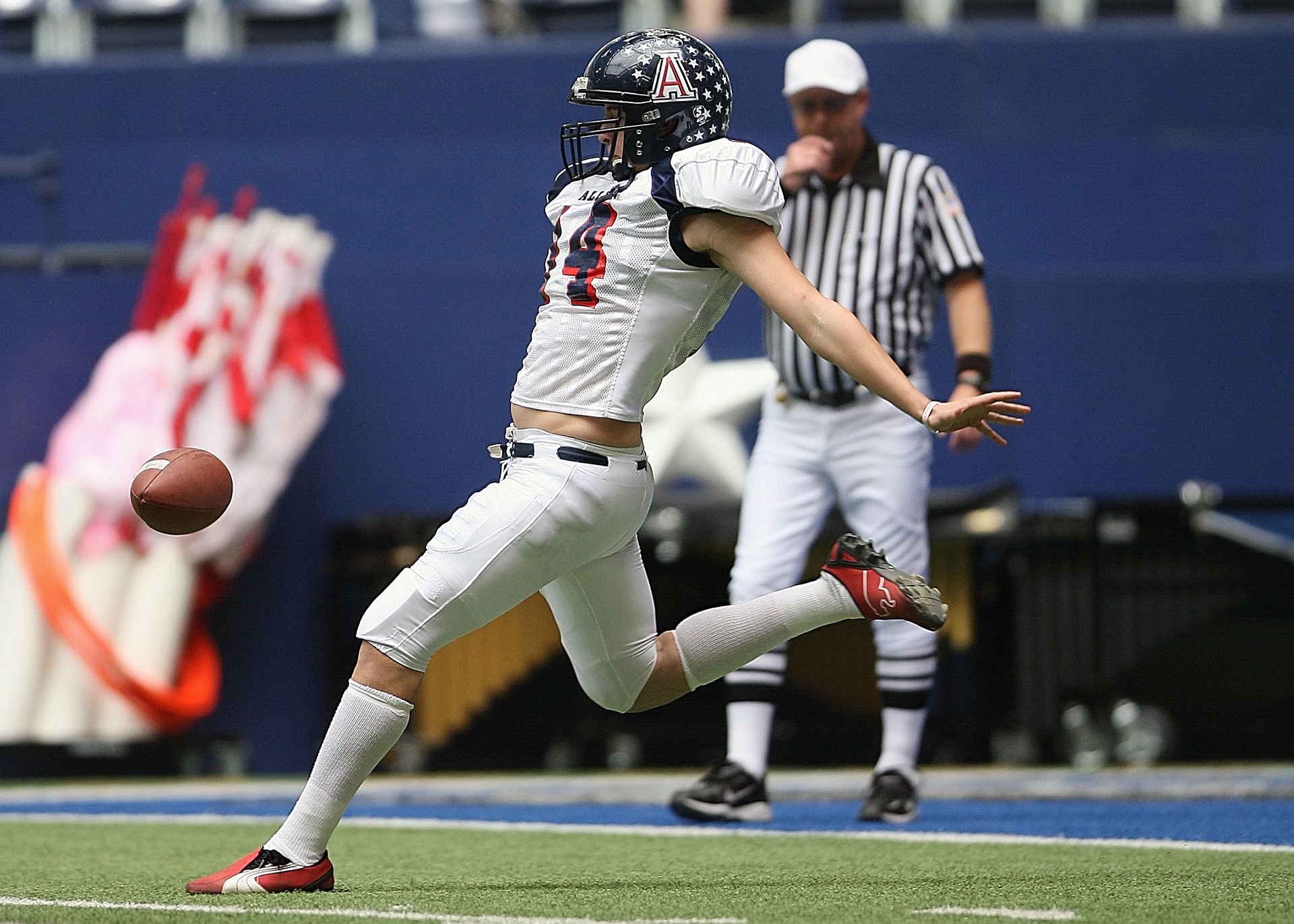