CEO Tim Sloan and Chairman Stephen Sanger of Wells Fargo & Co. (NYSE:WFC) recently bought 39,000 and 58,342 shares of the company, respectively, in what looked like a move to bring back the confidence of shareholders, Reuters reported April 18. Wells Fargo closed the charts with a 2.67% increase to $52.72 in heavy trading.

The shares were bought after a sales scandal that tarnished the bank’s name and before the April 25 shareholder meeting. Proxy advisor Glass Lewis recommended votes against six Wells Fargo & Co. (NYSE:WFC) directors and Institutional Shareholder Services said votes against 12 of 15 directors were warranted, the report said.

Meanwhile, the company on April 17 said it is offering 24 million in depositary shares with a $600 million value, and a $90 million over-allotment option, according to a forward writing prospectus filed with the SEC.

Each share in the offering represents a 1/1,000th interest in a share of non-cumulative perpetual class A preferred stock, series Y, no par value, with a liquidation preference amount of $25,000 per share, which is equivalent to $25 per depositary share.

Wells Fargo & Co. (NYSE:WFC) intends to pay dividends on the 15th day of March, June, September and December of each year, commencing on June 15, 2017. Wells Fargo intends to use the net proceeds from the sale of the offered securities to be added to the company’s general funds and will be available for general corporate purposes. 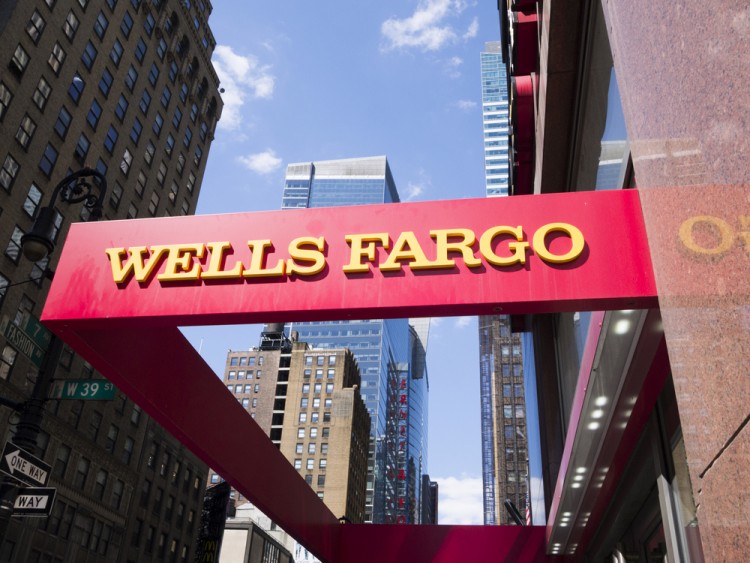 Wells Fargo & Co. (NYSE:WFC) is in the spotlight after the CEO and chairman bought shares of the company in what is seen as a move to bring back the confidence of its shareholders. The company also most recently issued depositary shares amounting to $600 million. For further reading, here are the 11 highest paid CEOs in the world.