Yale University graduate Lei Zhang founded Hillhouse Capital Management in 2005 with the objective to employ fundamentals-based, bottom-up analysis in choosing long-term investments. While the strategy has worked well for the billionaire investor’s firm over the long hail, it ran up against difficult market conditions in China during the first quarter, which dragged down its performance during the period. The weighted average returns of the fund’s 22 positions in companies with a market capitalization of over $1.00 billion came in at a loss of 15.7% in the first quarter. As mentioned, the chief reason for the weakness in the investor’s U.S equity portfolio was the performance of his China-based stock picks, which dominated his portfolio. In this article we’ll take a look at five of his favorite Chinese companies and see how they performed during the first quarter.

Our research at Insider Monkey determined that following the small-cap stocks that hedge funds are collectively bullish on can help a smaller investor beat the S&P 500 by around 95 basis points per month (see more details here).

A 90% boost to its 58.com Inc (ADR) (NYSE:WUBA) holding during the fourth quarter made matters worse for Hillhouse, as shares of the company fell by nearly 17% during the first three months of 2016. The Chinese online marketplace operator, which provides local information to about 395 cities that includes jobs, housing, used goods, tickets, etc. beat both the top and bottom-line estimates in its financial results for the fourth quarter. However, guidance for the first quarter was lighter than expected. The company’s minority-owned Guazi.com, a trading platform for used vehicles, recently completed a $204.5 million round of equity financing. Another money manager who is also bullish on the company is Andreas Halvorsen, as his fund Viking Global raised its stake in 58.com Inc (ADR) (NYSE:WUBA) by 8% to 1.87 million shares during the fourth quarter.

During the March quarter, shares of the $1.85 billion online media, search, and game services company fell by about 14.3%. While Hillhouse’s stake in the company remained unchanged during the fourth quarter, Jim Simons‘ renowned quant fund Renaissance Technologies hiked its Sohu.com Inc (NASDAQ:SOHU) holding  by 31% to 1.23 million shares during the same period. As the consolidation in the Chinese online video sector continues, some analysts believe that Sohu will also be engulfed by this wave and sell a major stake in its video service to Tencent. Sohu.com Inc (NASDAQ:SOHU)’s gaming arm has been a sore spot for the company lately, with revenue from the business plunging by 31% year-over-year in the fourth quarter, which also contributed to a 2% decline in the company’s quarterly revenue. 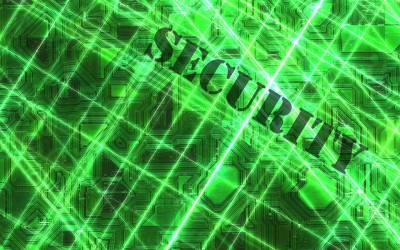 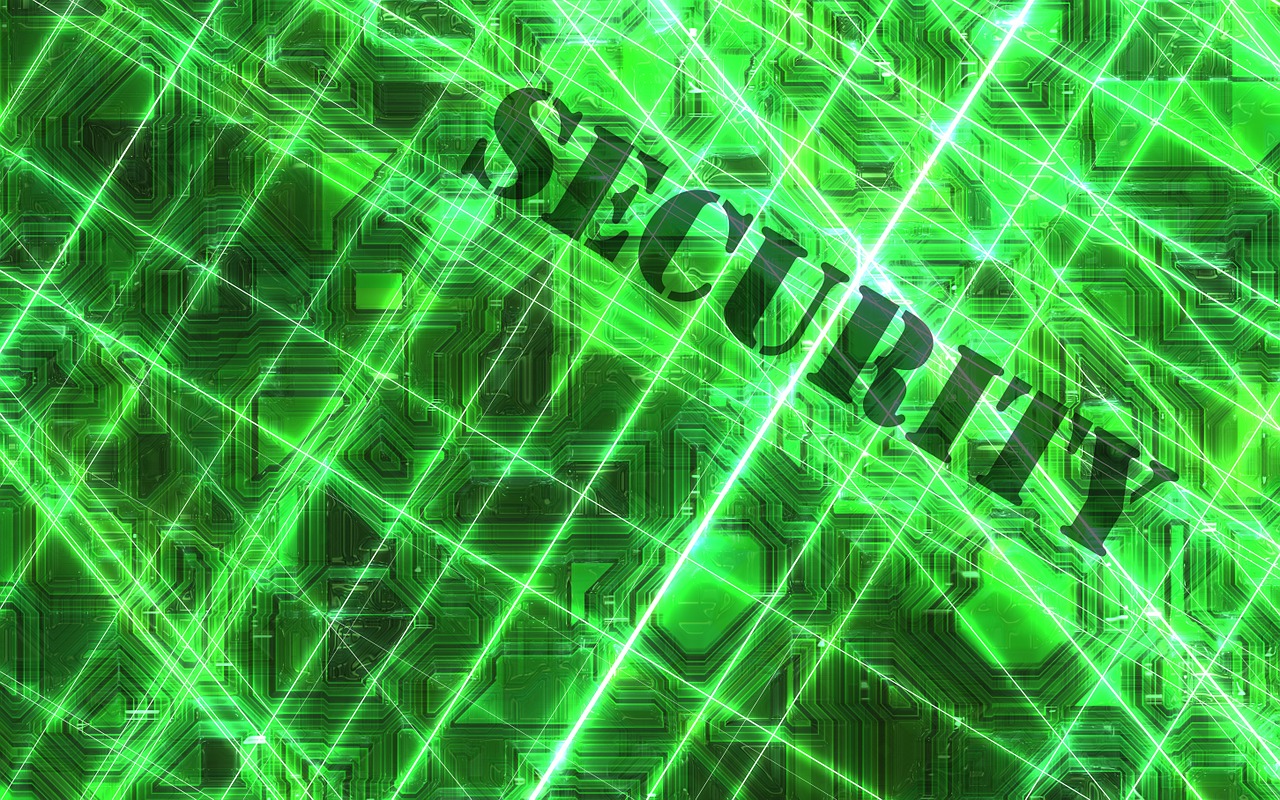 Why These 5 Stocks Are Tumbling Today: LendingClub (LC), Lannett (LCI), More...
Monthly Newsletter Strategy
Download a free copy of our newsletter and see the details inside!
Hedge Fund Resource Center
Related News
Tiger Global Didn’t Lose 22% Because of Netflix, Amazon, or Apple After Slump In Chinese Equities, These Are Five Stocks You Should Consider For Your Portfolio Five Stocks That Have Burned Hedge Funds This Year Five ADRs To Buy Now Why Ctrip, Jabil, and Three Other Stocks Are Trading Down Today Hedge Funds Are Hoarding Shares of These 5 Large-Caps Hedge Funds Are Hoarding Shares of These 5 Small-Caps 11 Biggest French Companies 10 Biggest Flea Markets in The US 11 Most Expensive Hospital Treatments in America
Billionaire Hedge Funds