Fang Zheng‘s Keywise Capital Management is a Hong Kong-based fund that uses a fundamental, bottom-up approach. The fund focuses on investing in companies in the Greater China markets and it also has an US equity portfolio, although the majority of it is represented by Chinese companies listed in the US. At the end of September, Keywise held an equity portfolio valued at $225.79 million, up from $189.80 million it had reported as of the end of June.

According to our calculations, which included Keywise’s nine long positions in companies worth over $1.0 billion, the fund generated a return of 20.61% in the third quarter, based on the size and value of the positions reported for the end of June. Even though our approach to calculating returns is not entirely accurate, we only take into account publicly-available data in order to determine whether or not a particular fund is worth following and if we should imitate its stock picks in order to try and beat the market.

Having said that, let’s take a look at Keywise’s four largest holdings that the fund held at the end of June and see how these positions were changed during the third quarter. The companies in question are NVIDIA Corporation (NASDAQ:NVDA), Taiwan Semiconductor Mfg. Co. Ltd. (ADR) (NYSE:TSM), Universal Display Corporation (NASDAQ:OLED), and Vipshop Holdings Ltd – ADR (NYSE:VIPS). 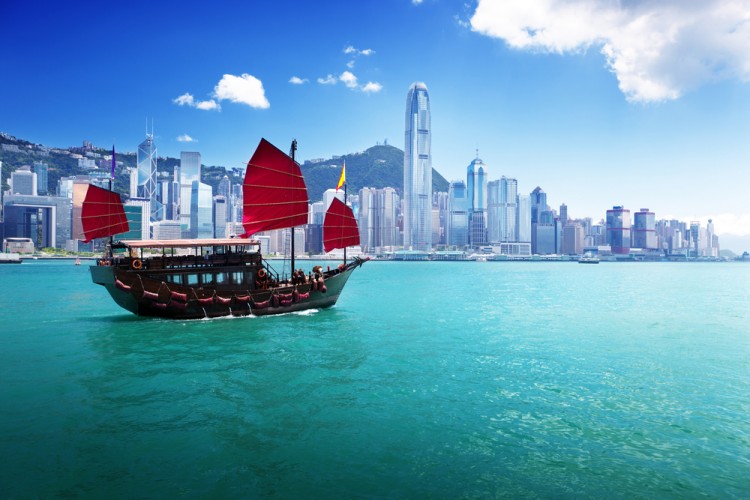 Let’s start with NVIDIA Corporation (NASDAQ:NVDA), in which Keywise inched up its stake by 2% to 1.18 million shares during the third quarter, after having increased it by 6% to 1.15 million shares in the second one. The bet paid off pretty well, seeing as NVIDIA’s shares have surged by 46% during the third quarter, resulting in a significant increase in the value of the position, which went up to $80.51 million from $53.83 million. Overall, during the second quarter, the number of funds from our database long NVIDIA went up by seven to 50. Among them,  Egerton Capital Limited was the largest chareholder of NVIDIA Corporation (NASDAQ:NVDA), with a stake worth $223.4 millions reported as of the end of June. Trailing Egerton Capital Limited was Hudson Bay Capital Management, which amassed a stake valued at $215.5 millions. Renaissance Technologies, Arrowstreet Capital, and Millennium Management also held valuable positions in the company. 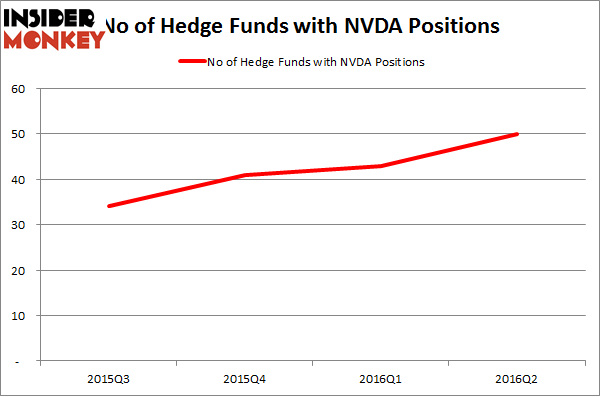 Taiwan Semiconductor Mfg. Co. Ltd. (ADR) (NYSE:TSM) is another stock in which Keywise substantially increased its stake in both second and third quarters. The fund entered July with a stake of over 1.14 million shares worth $30.01 million, after having increased it by 1.08 million shares during the quarter. In the following three months, amid a 16.6% growth registered by the stock, Keywise boosted its stake by 101% to 2.31 million shares worth $70.56 million at the end of September. Overall, 26 funds tracked by us were bullish on Keywise heading into the third quarter, down from 30 funds a quarter earlier. Among these funds, Fisher Asset Management, led by Ken Fisher, held the largest position in Taiwan Semiconductor Mfg. Co. Ltd. (ADR) (NYSE:TSM), which was worth $795.4 million at the end of June (it also disclosed a $881.76 million stake as of the end of September). Arrowstreet Capital, managed by Peter Rathjens, Bruce Clarke and John Campbell, also amassed $441.9 million worth of stock at the end of June. Other professional money managers that held long positions contain Cliff Asness’s AQR Capital Management, Howard Marks’s Oaktree Capital Management and Jim Simons’s Renaissance Technologies.

Valeant Pharmaceuticals Intl Inc (VRX), Transocean LTD (RIG) & More: How...
Monthly Newsletter Strategy
Download a free copy of our newsletter and see the details inside!
Hedge Fund Resource Center
Related News
Tiger Pacific Capital’s Bets on China Lead to Big Q3 Vipshop Holdings Ltd (VIPS), 58.com Inc (WUBA), Ctrip Com Intl (CTRP): Here’s How Kylin Management Killed It in Q3 Tairen Capital’s Bets on Alibaba Group Holding Ltd (BABA) and Other Tech Stocks Help It Score Big Top Performing CEOs in the World and What Top Performing Hedge Funds Think of Their Companies Invest for Kids Chicago: 5 Long Ideas Pitched by Leading Investors Is The Party Over for These Growth Stocks? Why NVIDIA, Manitowoc, Union Pacific, and More Are in the Spotlight How to Move To Canada with No Money: Requirements for US Citizens 15 Best Careers if You are Bad at Math 10 Easiest Female Celebrities to Impersonate
Billionaire Hedge Funds