Warrior Met Coal, Inc. (HCC): Why Third Avenue Is Crazy About It

Third Avenue posted 12.60% return for the first quarter of 2019, in its recently released Investor Letter (which you can download here). In the letter, it also shared short comments on several stocks in its portfolio. Among those stocks was Warrior Met Coal, Inc. (NYSE:HCC), for which happens to be the biggest contributor to the fund’s Q1 2019 gains.

Warrior Met Coal, Inc (“Warrior’) – At quarter end, Warrior was the Fund’s third largest position. In early 2018, Warrior provided guidance that it intended to produce between 6.6 – 7.2 million short tons of met coal during 2018 and then successively raised that production guidance throughout 2018. Ultimately, when Warrior report ed operating performance for the full year 2018 this past February, the company had produced 7.7 million short tons. In addition to having produced volumes exceeding most estimates, the company also reported admirable cost performance. With premium hard coking coal prices relatively stable near $200 per metric tonne and possession of a substantial tax asset with which to shelter income, Warrior was able t o produce free cash flow of $458 million during 2018, which compares to a market capitalization of $1.57 billion as of March 31st, translating to a trailing free cash flow yield to shareholders of roughly 29%. Further, in the weeks following its operational results release, Warrior announced a tender offer for a portion of its outstanding bonds, the authorization of a share repurchase program and that it would be in position to dividend up to $229 million to shareholders – roughly 15% of its market cap at the time of the announcement. We purchased Warrior in the fourth quarter of 2017 and, in the period since, the Fund has received approximately $17.99 in dividends, not including the potential $229 million ($4.44 per share) future dividend, which compares to the share price of $30.53 at present. We have a substantial capital gain as well. These positive fundamental developments have led Warrior to become the leading contributor to Fund performance over the most recent quarter as well as over the past year, even while sentiment remains relatively poor and the company relatively obscure. 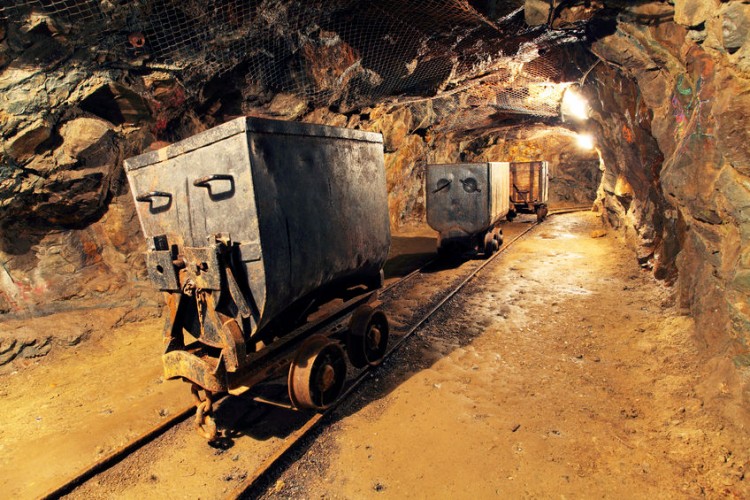 Warrior Met Coal, Inc. is Brookwood, Alabama-based producer and exporter of metallurgical coal for the global steel industry, running two underground mines in Alabama. Year-to-date, the company’s stock gained 30.61% and on April 26th it had a closing price of $31.02. The company’s market cap is of $1.6 billion, and it is trading at a price-to-earnings ratio of 2.36.
Among funds tracked by Insider Monkey, Martin Whitman’s Third Avenue Management actually held the most valuable position in Warrior Met Coal, Inc, at the the end of the last quarter of 2018. The position was worth $63.16 million, on the account of 2.7 million shares. The second biggest stake in the company held Israel Englander’s Millennium Management, and its stake was valued at $49.21 million, on the basis of 2.04 million shares.
Disclosure: None.
This article is originally published at Insider Monkey.
Share Tweet Email