Published on November 11, 2015 at 2:06 pm by Sure Dividend in Dividend Stocks, News, Stock Analysis

Walt Disney Co (NYSE:DIS) has grown its earnings-per-share at 14.0% a year over the last decade. Disney currently has a market cap near $200 billion, making it the 15th largest publicly traded United States based stock.

Despite its massive size, Disney’s growth days are far from over. This article examines the company’s current valuation and growth prospects for dividend growth investors. 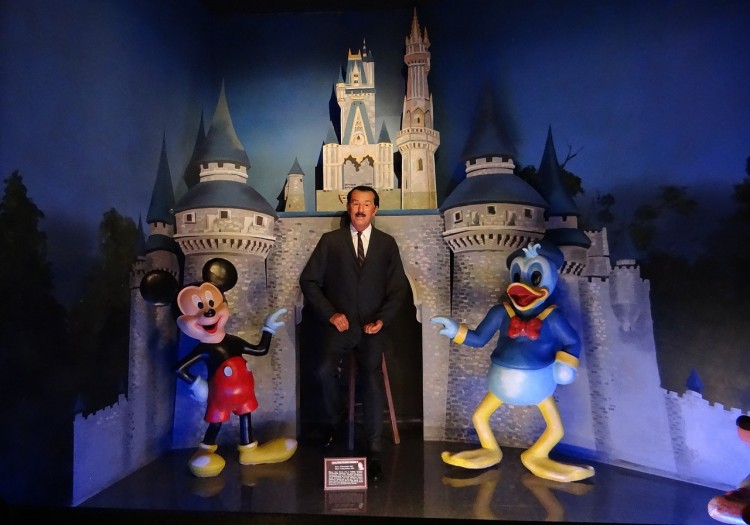 Among the funds that the Insider Monkey follows as part of its small-cap strategy, 60 held shares of the Walt Disney Company at the end of June, amassing some 2.30% of the company’s outstanding stock. In the current round of 13F filings, billionaire Ken Fisher’s Fisher Asset Management disclosed ownership of 8.51 million shares of Walt Disney, held as of the end of September.

Disney operates in 5 segments. Each segment’s percentage of total operating income generated for Disney in fiscal 2015 is shown below:

The Cable Networks business unit generated 87% of the Media Network’s operating income. The Broadcasting segment was responsible for the other 13%.

Disney’s Parks & Resorts segment is its 2nd largest, responsible for 21% of operating income in fiscal 2015. The segment owns and operates the following:

The Interactive segment is Disney’s smallest by far – responsible for just 1% of operating income in 2015. The segment primarily creates and licenses games (for consoles, mobile phones, and the real world).

Why are These Stocks Trending Today?

Highlights Among Hedge Funds’ Latest Moves
Monthly Newsletter Strategy
Download a free copy of our newsletter and see the details inside!
Hedge Fund Resource Center
Related News
Why Are These Three Stocks Trending on Wednesday? Despite Weak Q3 Performance, You Should Follow Ken Fisher’s Favorite Picks How Worried Should Investors Be After Nevada Bans Daily Fantasy Sports? Top Investors are Divided on These Two Stocks Was Billionaire Jacob Rothschild Right about His Top Picks? Overextended Losses Create Buying Opportunity For Walt Disney Co (DIS) Investors An Investor Shorts Mattel and the Hedge Fund Industry is Underweight; Should You Follow Them? 11 Highest Paid Singers and Musicians of All Time 11 Countries with Highest Shia Population 10 Countries That Export The Most Sugar in the World
Billionaire Hedge Funds