In its latest 13F filing with the U.S. Securities and Exchange Commission, Tiger Eye Capital, managed by Ben Gambill, has disclosed its long positions held at the end of the fourth quarter of 2014. The hedge fund reported stakes in a total of 51 holdings, with a reported value of around $1.3 billion. Consumer stocks represents nearly 50% of Tiger Eye Capital’s portfolio. In this article, we will talk about the fund’s top five holdings, in terms of value, which are NorthStar Asset Management Group Inc (NYSE:NSAM), Walt Disney Co (NYSE:DIS), TransDigm Group Incorporated (NYSE:TDG), AutoZone Inc. (NYSE:AZO), and Zayo Group Holdings Inc (NYSE:ZAYO).

Tiger Eye Capital was founded by Benjamin Gambill in 2009, with seed money from billionaire Julian Robertson. The hedge fund invests in a diverse set of industries including natural resources, industrials, technology-media-telecom (TMT), real estate, and financials. Tiger Eye Capital is one of the rare hedge funds that outperformed the S&P 500 index both in 2012 and 2013. Tiger Eye Master Fund returned 18.2% in 2012 and 37.6% in 2013. According to the fund’s 2014 Q2 investor letter, the fund returned 1.6% during the second quarter and 0.9% during the first half of 2014.

NorthStar Asset Management Group Inc (NYSE:NSAM) was the fund’s top holding, despite the investor decreasing its stake in the company during the fourth quarter. Tiger Eye Capital reported ownership of 2.17 million shares, down from 3.29 million shares the fund owned at the end of the third quarter. The stake is valued at approximately $49 million. NorthStar Asset Management Group Inc (NYSE:NSAM) is a $4.1 billion global asset management firm focused on managing real estate investment platforms. The company’s shares have moved up 17.07% over the last calendar year. Other investors in the company include Robert Pitts’ Steadfast Capital Management, which disclosed holding 12.78 million shares as of the end of the third quarter and MSDC Management, led by Marc Lisker, Glenn Fuhrman and John Phelan, which reported owning 6.27 million shares of the company at the end of September, 2014.

On the second position is Walt Disney Co (NYSE:DIS). During the fourth quarter, Tiger Eye Capital was bullish on the company, with the fund reporting holding 518,541 shares, worth $48.8 million. The stake represents an increase from the 390,732 shares the fund held as of the end of September, 2014. Walt Disney Co (NYSE:DIS) is a diversified international family entertainment and media enterprise, and has a market cap of $176.4 billion. Since February, 2014, the company’s stock gained 33.67% on the strength of assets like the hit movie Frozen. Other investors betting big on the company include Ken Fisher’s Fisher Asset Management, which reported holding 8.40 million shares of the company as of December 31, 2014, and Lansdowne Partners, run by Paul Ruddock and Steve Heinz, held 8.02 million shares as of September 30, 2014. 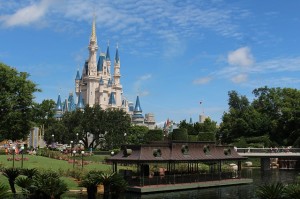 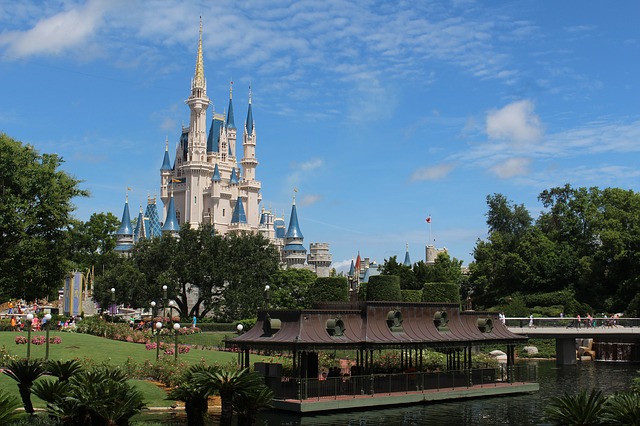 Michael Khouw Dissecting The Bullish Bet On Walt Disney Co (DIS) Ahead Of The...