Different investors and consumers have come to know pharmacy and well-being company Walgreens Boots Alliance Inc (NASDAQ:WBA) through a variety of ways.

That’s because the company has transformed itself over time.

If you are in the U.S., then the Walgreens name – tracing its roots back to 1901 – probably catches your attention. This company invented the malted milkshake, went public in 1927 and hit $1 billion in sales by 1975. Chances are pretty good that there is a Walgreens on a corner near you.

And the Alliance side comes from Italy, tracing its roots back to pharmaceutical wholesalers founded in 1977 and 1982 before combining in 1997 as Alliance UniChem.

This article takes a deeper look at the investment opportunity of Walgreens Boots Alliance.

Here’s what the company looks like today on a global scale: 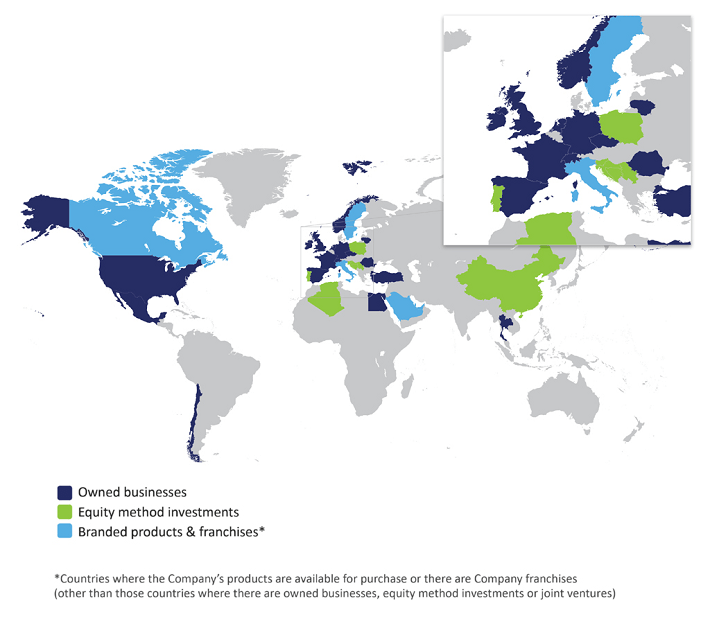 As a result of the many mergers to create today’s company, the operating history isn’t quite as straightforward as many other securities. Still, we can get a good sense of what toady’s business is about by looking at how Walgreens has developed through the years.

Among the hedge funds and other institutional investors tracked by Insider Monkey, Walgreens Boots Alliance’ popularity declined slightly and 72 funds reported long positions as of the end of March, compared to 78 funds a quarter earlier. Subsequently, the aggregate value of their holdings dropped to $5.29 billion from $6.90 billion during the quarter and represented 5.80% of the company at the end of March. Billionaire Barry Rosenstein’s JANA Partners reported holding around 10.58 million shares in its latest 13F filing.

Over the last decade Walgreens has generated anywhere from $1.7 billion to $4 billion annually in profits. The dividend has been even more impressive.

Walgreens Boots Alliance and its predecessor company Walgreen Co. has paid a dividend for 334 straight quarters (that’s over 83 years). Equally as compelling is the idea that this dividend has not only been paid but also increased for 40 consecutive years.