Editor’s Note: This article has been amended for better reflect Vringo’s strategy. Motley Fool apologizes for any errors.

The world of patents presents a myriad of opportunities for investors. Technological innovation is one way of staying competitive as a company, but buying rights to a patent can be a quicker and more powerful approach as patents can have multiple applications. Major tech companies spend millions of dollars every year solidifying their own patent portfolios to build product lines around them, while other companies seek to purchase patents and leave the building to someone else.

Investing in individual patents or businesses that hold patents is only limited by the imagination on how to apply the patent, and of course, securing it. I see several companies with a competitive strategy for acquiring, monetizing and securing patents, including VirnetX Holding Corporation (NYSEMKT:VHC) and Vringo, Inc. (NASDAQ:VRNG). With a new hand at the helm, Spherix Inc (NASDAQ:SPEX) could also present another opportunity for investors to jump into the patent game.

Acquiring and securing patents has become essential, even for those known for innovation. Apple Inc. (NASDAQ:AAPL) has been the biggest purchaser for the last two years, and is now ranked ahead of industry giants Hitachi, Panasonic, Canon, and Sony Corporation (ADR) (NYSE:SNE). This from a company leading in innovation, paving its own path, and producing its own game-changing products.

When discussing Apple in this context, it is important to note that money from patents can also be made by securing them. Back in 2010, VirnetX Holding Corporation (NYSEMKT:VHC) filed an infringement lawsuit against Apple and was awarded damages of $368 million. VirnetX is now able to collect revenues from more recent Apple Inc. (NASDAQ:AAPL) products, such as the iPhone 5 and iPad 4.

This windfall could make the company even more competitive in the patent acquisition game. VirnetX already has patented technology for secure communications, including 4G LTE security. Increasing its presence into the internet security software realm could make it a formidable competitor, since most wireless carriers are moving toward a secure 4G LTE network (Sprint, T-Mobile).

VirnetX Holding Corporation (NYSEMKT:VHC) currently has a market cap of $992.84 million, at a price around $19.41 per share. The company currently has no debt, with $38 million in cash. Analysts have pegged the average price target at $50.00, 150% higher than its current price.

“The best IP is not for sale”

One of the main issues with IP investing is that typically “the best IP is not for sale.” If a company is making money through market share, high gross margins, or a great licensing deal, it wouldn’t sell the associated IP. Investors cannot wait for an IP to be on the market because, by then, it generally is not associated with anything that makes money.

The case patent investors will be watching now is the Vringo v. Google. In November 2012, Google was found liable for infringing on Vringo, Inc. (NASDAQ:VRNG)’s patents — specifically the “420 Patent” and “664 Patent,” both of which were found to be valid. These two patents relate to search engine functions and information filtering. A 3.5% running royalty rate was awarded to Vringo, which runs until the patents expire in the first quarter of 2016.

Investors should note that Federal Circuit proceedings are an extremely slow process. But this case could end the same way the VirnetX Holding Corporation (NYSEMKT:VHC) case did — with little stock impact, but a nice wad of cash that Vringo can use strategically. Vringo currently holds total cash of $52.25 million and no debt. The market cap stands at $259.62 million.

We’ve discussed certain strategies of patent companies: the “sit on what you have” approach with VirnetX Holding Corporation (NYSEMKT:VHC), and the “buy and fight tooth and nail to protect” approach with Vringo. There is also a model of steady accumulation of patent portfolios spread across multiple industries. This is one of the reasons I like Spherix Inc (NASDAQ:SPEX). 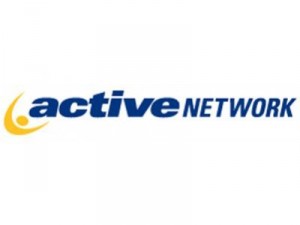 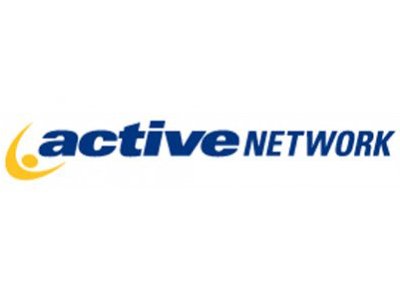 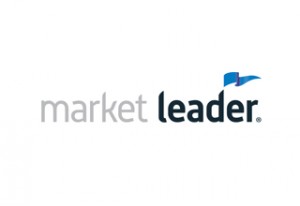 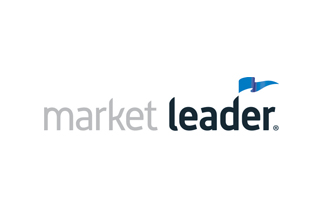