Volkswagen hasn’t only dug a grave for itself via the emissions charade that it pulled off on regulatory authorities thanks to sophisticated software that helped it to fake testing results (although its own grave might be considerably deeper), but also for other automobile companies including Ford Motor Company (NYSE:F), General Motors Company (NYSE:GM), and Fiat Chrysler Automobiles NV (NYSE:FCAU), which were again under fire today in the early hours of trading. Ford was down by 2.2%, GM by 2.03%, and Fiat Chrysler by 5.63%. We’ll analyze the implications the scandal could have on auto stocks and the hedge fund sentiment concerning these stocks in this article. 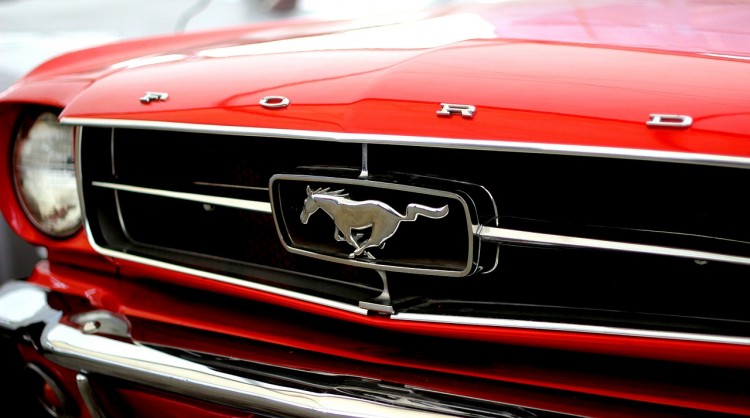 Ford Motor Company (NYSE:F) had a fantastic August as its U.S sales for the month rose to their highest level in nine years, with new vehicles like the Ford Edge and Ford Explorer contributing strongly to this uptrend. Moreover, the company registered a 12% rise in European sales, making it the top commercial vehicle seller in the region for both the month and year-to-date. It looks like Goldman Sachs had it right when it upgraded the company in June of this year.

Among over 700 hedge funds that we track, the interest in the company rose during the second quarter as a total of 36 firms had an aggregate investment of $754.96 million in Ford Motor Company (NYSE:F) at the end of June compared to 33 funds with a total of $832.07 million in shares at the end of March. The stock price depreciated by about 5.78% during the second trimester, adding to the 13.23% decline on a year-to-date basis. The aggregate hedge fund holdings on June 30 amounted to merely 1.3% of the automobile manufacturer’s outstanding shares. Richard S. Pzena‘s Pzena Investment Management, the largest Ford stockholder within our database, increased its holding in the company by 1% to 17.72 million shares valued at $265.98 million during the second quarter.

Not too long ago General Motors Company (NYSE:GM) was embroiled in its own mess similar to Volkswagon, though different in many ways. After all, the company’s faulty ignition switches weren’t a deliberate attempt to deceive regulatory authorities, but the debacle did come with hefty costs and a tarnished reputation. General Motors’ retail sales increase in the U.S for the month of August was the largest in the industry at 6%, which resulted in a 1% gain in market share as well. GM’s stock price has slid by more than 7% in the last five trading days however.