Published on June 8, 2016 at 5:01 pm by Market Exclusive in News,Stock Analysis,Tech

The rumors of merger talks were confirmed following the company’s shares being placed on hold on the New Zealand Stock Exchange on Wednesday. The two firms are currently in talks over the possibility of a merger but they are too early in the process to determine whether it will go through or not. Vodafone NZ and Sky already have partnerships in which they give bundled deals for phone, broadband and TV services.

Sky revealed that it expects to lose quite a substantial number of customers this year from its Satellite TV offering because users are switching to broadband options. Customers have been migrating to services offered by FanPass and Neon since they launched their internet-based services. Vodafone on the other hand has been considering selling some of its subsidiaries especially in developed markets including New Zealand so that it can concentrate on the best performing markets. 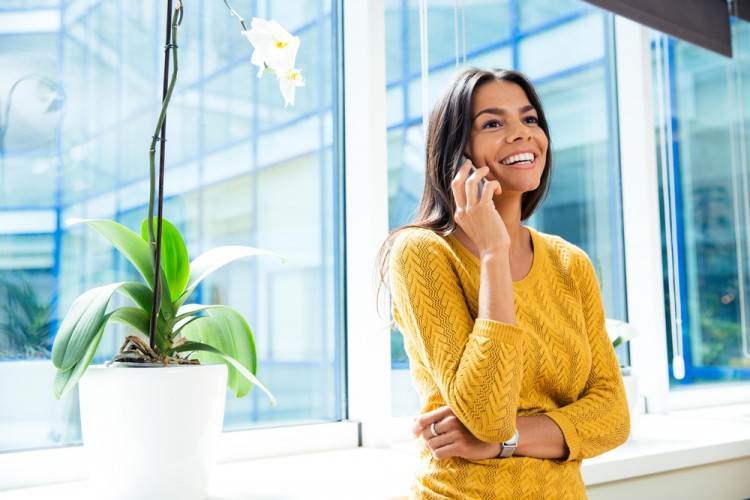 Vodafone Group Plc (ADR) (NASDAQ:VOD) has been a high sale priority because it has been experiencing tough competition and heavy regulation. A merger between the two companies could be attractive for customers especially considering the discounts that they offer on their services. If the merger goes through, its annual revenue will be roughly $3 billion. Analysts believe that the talks will most likely turn out to be an acquisition deal where Sky will buy out Vodafone. This is because Sky has more capital and the terms of the acquisitions could be both cash and shares.

Vodafone Group Plc (ADR) (NASDAQ:VOD) was voted the best service provider in various categories including browsing performance, data speeds, call quality and call clarity. Sky could therefore gain value from a deal between the two firms. Vodafone recently announced a week ago that it switched on the last cell site in the Rural Broadband Initiative.