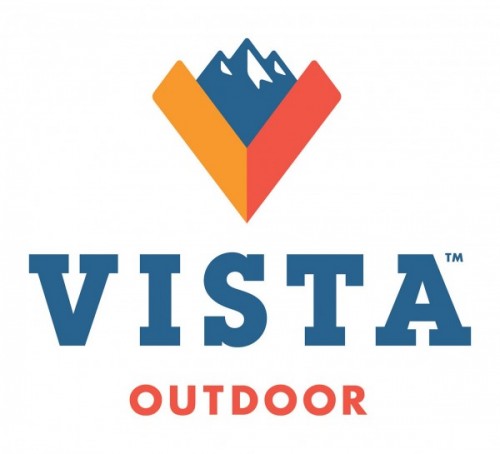 Let’s take a look at First Eagles’ latest acquisition, Vista Outdoor Inc (NYSE:VSTO). The $2.60 billion company went public around a month ago as a spin-off from Alliant Techsystems (ATK), an aerospace, defense, and sporting goods company. Earlier this year, ATK merged its aerospace and defense businesses with Orbital Sciences Corporation, forming Orbital ATK Inc (NYSE:OA), while its sporting goods segment was spun-off as Vista Outdoor Inc (NYSE:VSTO). Since its IPO, Vista Outdoor’s stock has gained nearly 20%. A couple of weeks ago, the company’s board of directors authorized a $200 million share buyback program, although the timing is yet to be determined, and will depend on the stock price and financial results. Since the company has gone public, First Eagle is currently the only fund that reported holding shares of Vista Outdoor Inc (NYSE:VSTO) among funds that we track.

On the other hand, Curis, Inc. (NASDAQ:CRIS) has been included in the investor’s 13F portfolio for almost a decade. According to the Securities and Exchange Commission’s records, the company has held Curis since at least the second quarter of 2006, when First Eagle made its first 13F filing. The stock has gained some 130% since then, although it still remains a small-cap company with a market cap of $327.90 million. Curis, Inc. (NASDAQ:CRIS) is a biotech company that is engaged in developing and selling drug candidates for the treatment of human cancers. First Eagle is by far the largest shareholder of Curis, Inc. (NASDAQ:CRIS) among funds that we track, with Samuel Isaly‘s Orbimed Advisors, which owned 1.95 million shares as of the end of 2014, being the next biggest shareholder. In fact, only eight investors from our database disclosed long positions in the company, including billionaires Israel Englander, Paul Tudor Jones, and Ken Griffin.