Verizon Communications Inc. (NYSE:VZ) has completed its acquisition of AOL, Inc. (NYSE:AOL) in just 42 days after it had announced its tender offer of $50 per share for the technology company. CEO Tim Armstrong will still oversee operations of AOL while reporting to Marni Walden, EVP and president of product innovation and new businesses at Verizon. As Verizon reallocates resources as part of the acquisition of AOL, it has sold its CyberTrust SSL certificates business for an undisclosed amount to DigiCert. Year-to-date, Verizon Communications Inc. (NYSE:VZ)’s shares have increased in price by a marginal 0.76%. During the past year, the stock has gone down by 3.23%.

Reflecting this laggardly performance is the fact that among the hedge funds tracked by Insider Monkey, Verizon Communications Inc. (NYSE:VZ) has seen a decrease in support from the world’s most elite money managers in recent months. 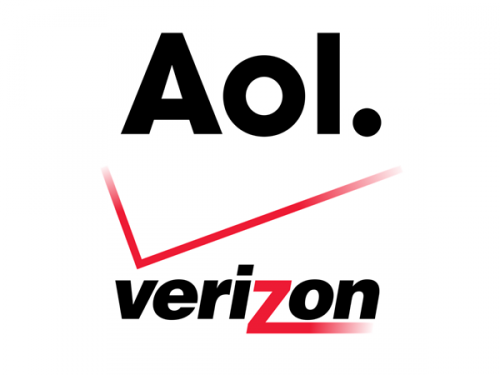 We follow hedge funds because our research has shown that their stock picks historically managed to generate alpha even though the filings are up to 45-days delayed. We used a 60-day delay in our back tests to be on the safe side and our research showed that the 15 most popular small-cap stocks among hedge funds outperformed the S&P 500 Total Return Index by an average of 95 basis points per month between 1999 and 2012. After adjusting for risk, our calculations revealed that these stocks’ monthly alpha was 80 basis points. We have also been sharing and tracking the performance of these stocks since the end of August 2012, during which time they have returned 144%, outperforming the S&P 500 ETF by nearly 85 percentage points (see more details here).

Furthermore, we also follow insider activity in companies like Verizon to gauge whether those who are more familiar with the activity of these firms are confident in these companies. In the case of Verizon, there have been no purchases of shares during the first half of 2015 and insiders sold small amounts of stock during the same period.

Heading into the second quarter, a total of 59 of the hedge funds tracked by Insider Monkey held long positions in this stock, a decline of 6% from the previous quarter. The aggregate value of their holdings also decreased to about $2.21 billion from about $2.96 billion. This is a major decrease since the stock went up 6.09% during the first quarter of the year.

Among the investors tracked at Insider Monkey, Warren Buffett‘s Berkshire Hathaway held the largest stake in Verizon Communications Inc. (NYSE:VZ), worth close to $729.5 million, comprising 0.7% of its total 13F portfolio, by the end of the first quarter of 2015. Berkshire is followed by Adage Capital Management, led by Phill Gross and Robert Atchinson, holding a $230 million position. The remaining members of the smart money that are bullish on the company include Michael Messner’s Seminole Capital (Investment Mgmt), Cliff Asness’s AQR Capital Management and Benjamin A. Smith’s Laurion Capital Management.

Seeing as Verizon Communications Inc. (NYSE:VZ) has witnessed a reduction in interest from hedge fund managers, we can notice that there lies a certain “tier” of money managers who dropped their positions entirely during the first quarter. Among them is Ken Griffin‘s Citadel Investment Group, which sold out the largest stake among all the “hedgies” monitored by Insider Monkey, which contained 1.91 million shares at the end of December. Glenn Russell Dubin’s fund, Highbridge Capital Management, also closed its stake of 1.39 million shares.

The decrease in hedge fund interest as well as the uninspired stock performance lead us to think that Verizon Communications Inc. (NYSE:VZ) does not present an opportunity at the moment.