Published on September 6, 2016 at 8:04 am by Insider Monkey Team in Market Movers,News

Although the fundamental prospects for many companies are strong given the robust U.S. economy and low unemployment rate, some analysts became quite a bit less bullish on several companies last week.

AbbVie Inc (NYSE:ABBV), Genesco Inc. (NYSE:GCO), VeriFone Systems Inc (NYSE:PAY), Computer Programs & Systems, Inc. (NASDAQ:CPSI), and Corrections Corp Of America (NYSE:CXW) were among the companies whose price targets were slashed by at least one analyst firm last week. In this article, we’ll examine why the analysts cut their target marks on these stock and use the latest SEC filings to determine whether the smart money agrees or disagrees with them. 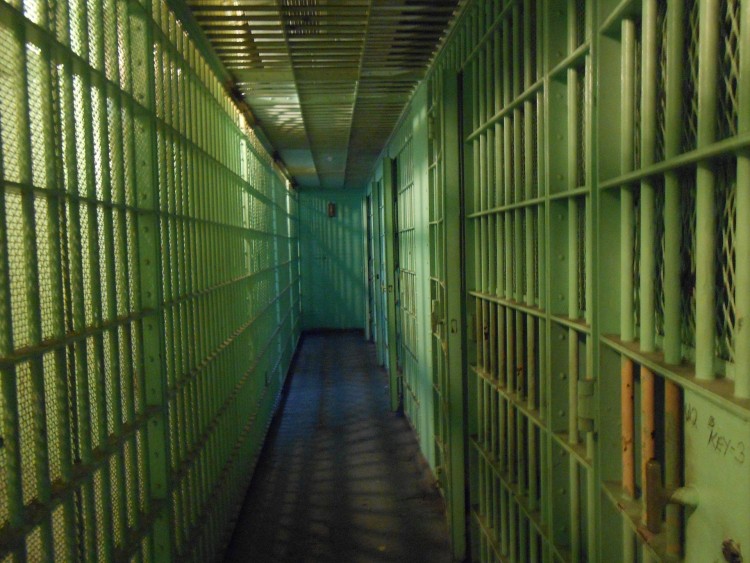 According to Marketbeat, analysts at Credit Suisse slashed their price target on AbbVie Inc (NYSE:ABBV) to $64.03 per share from $82 last week. Sentiment towards many big Pharma stocks has turned negative due to the Mylan NV (NASDAQ:MYL) EpiPen controversy, in which Mylan has raised the price of the essential medication by 4-fold since 2007. The controversy has renewed concerns over future drug pricing and greater industry regulation. Our data shows that hedge funds became a tad less bullish on AbbVie in the second quarter. Out of the 749 hedge funds that we track which filed 13F’s for the June quarter, 57 were long AbbVie Inc (NYSE:ABBV) at the end of June, down by eight funds from the end of the previous quarter.

Analysts at Baird weren’t fans of Genesco Inc. (NYSE:GCO) last week, as the firm cut its price target on the retailer to $53 per share from $80. The price cut followed a disappointing second quarter earnings release issued by Genesco Inc. (NYSE:GCO) on September 1, in which the retailer reported that comparable-store sales fell by 2% company-wide and that its Journeys Group comparable-store sales retreated by 4% year-over-year. Guidance was weak too, as Genesco’s management expects full-year 2016 comparable-store sales to decline in the low-single-digit range. The analysts said that “the stunning comps falloff at Journeys provides too many uncertainties related to the timing and shape of a recovery.” Not many hedge funds owned Genesco in the second quarter. According to our records, 11 funds that Insider Monkey tracks had a bullish position in Genesco Inc. (NYSE:GCO) at the end of June, down by three from the end of March.

On the next page we’ll examine why analysts slashed their price targets on VeriFone Systems, Computer Programs & Systems, and Corrections Corp Of America last week.