Brandon Osten’s Venator Capital is an under-the-radar, small Canadian hedge fund. Its Founders Fund returned an average of 10.7% since its inception in 2006, vs. an annual gain of 8.7% for the S&P 500 Index during the same period. “Venator Founders Fund is a North American long/short strategy which strives to capitalize on exceptional investment opportunities. The Fund focuses on business fundamentals with a bottom-up investment approach in order to identify high growth companies that are undiscovered (or unappreciated) by the market; as well as out of favour companies trading at low valuations that do not reflect hidden assets, intermediate business prospects, reversing business trends, or changing managerial philosophies,” is how the company describes itself. 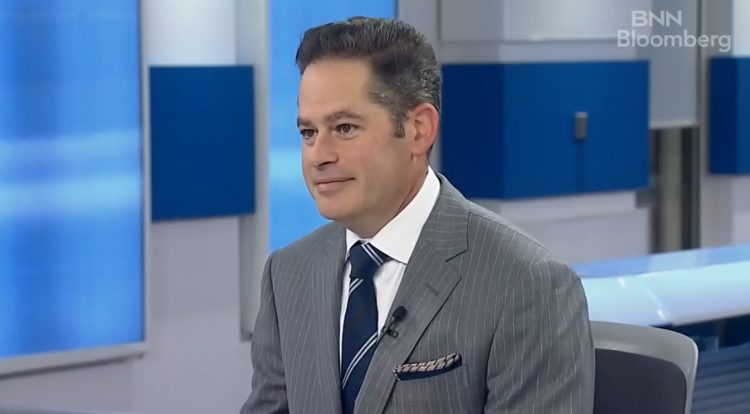 By way of example, in the past four years Omega Flex, Inc. (OFLX), a producer of flexible metal hoses, among other things, has seen revenues increase, in aggregate, by 20% and EBITDA increase by just over 10%. Amazingly, the stock is up 300% over this timeframe, vastly outperforming its financial performance! This may have been justified if the company were extremely cheap or went through some form of restructuring, but this is not the case. With Omega Flex operating at near peak efficiency, the company is sporting a growth rate of 0% as of last quarter, yet the business trades at an earnings multiple of 50x P/E or, for you EBITDA followers out there, a 35x EV/EBITDA multiple. One would be hard pressed to find a competitor in the challenged industrial products sector operating at near peak efficiency and trading at 20x earnings with those growth numbers. If I were still working on the sell side, I would feel generous awarding a target of $50 to this stock (25x EPS/17x EV/EBITDA). I would also note that with a market capitalization of $1 billion, it would be difficult for anyone this side of Facebook to pay such a high dollar amount for such a small business.

OFLX isn’t a stock that is liked by hedge funds. Last month we compared OFLX to a group of stocks with similar market capitalization and it ranked last. Nearly 18% of its float is shorted, so clearly Venator isn’t the only hedge fund that is bearish.

Insider Monkey leaves no stone unturned when looking for the next great investment idea. For example Europe is set to become the world’s largest cannabis market, so we check out this European marijuana stock pitch. We read hedge fund investor letters and listen to stock pitches at hedge fund conferences. This December, we recommended Adams Energy as a one-way bet based on an under-the-radar fund manager’s investor letter and the stock is still extremely cheap despite already gaining 20 percent. You can enter your email address below to get our next best idea in your inbox.

Click here if you don’t see the signup box.

We will keep an eye on OFLX as a potential short candidate. Last September Brandon Osten revealed in a TV interview that he is shorting Netflix Inc. (NASDAQ:NFLX) which explains his large position in Disney. You can watch the video below.