In a Form 4 filing with the SEC yesterday, Jeffrey Ubben’s ValueAct Capital disclosed seven purchases of Microsoft Corporation (NASDAQ:MSFT) stock between February 2 and February 4, totaling slightly over 1 million shares. The purchases increased their position in Microsoft, which has long been their most valuable holding, to 67.9 million shares.

Ubben co-founded ValueAct in 2000, and has been both its CEO and Chief Investment Officer ever since. The activist fund manages a small portfolio of valuable, long-term positions in companies it feels are undervalued, taking large ownership stakes and using its position to constructively work with the boards and upper management of those companies to affect positive change.

Their strategy of focused activist investing has proven extremely successful, and forms some of the foundation for our own investing principles. ValueAct’s 13F positions returned an average of 1.29% per month between 2002 and 2012. The S&P 500 Index returned an average of 0.47% per month during the same period. All investors had to do was blindly imitate Ubben’s stock picks to outperform the market by 10 percentage points per year. This performance is even better than Warren Buffett‘s returns during the same period.

In early 2013, coming off that exceptional 11-year run, ValueAct made their move into Microsoft Corporation (NASDAQ:MSFT), purchasing 33.35 million shares of the legendary, but stagnating (at least stock-wise) software maker in the first quarter of 2013, and building that up to 57.75 million shares in the second quarter, a $2 billion investment all told. It was a bold and even contrarian move for the fund, who seemed out-to-lunch on any plans of activist investing in the giant company; even their $2 billion investment only amounted to a 1% stake.

Even aside from that, the stock itself was not particularly attractive, at least to the average analyst and investor. David Einhorn targeted Microsoft at the 2011 Ira Sohn Conference but that went nowhere (read transcript of Einhorn’s presentation). It had tread water for the past decade under the guidance of Steve Ballmer, whose leadership it was rumored ValueAct was concerned about. Yet as contrarian as the move seemed in many ways, ValueAct also summed up their investment succinctly when discussing it in their First Quarter 2013 Report, where it was their Featured Investment:

Some of our most successful investments over the years have been in situations where other investors can’t seem to shed their past perceptions of the company’s prospects. 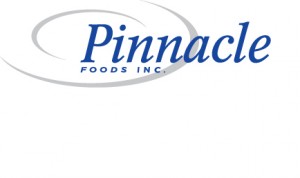 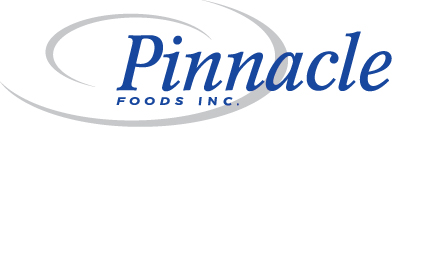