Christopher R. Hansen founded Valiant Capital Management in 2008, after having worked as Managing Director of Blue Ridge Capital, led by John Griffin, a Tiger Cub. In 2012, the fund had $2.7 billion in assets and had been closed to investors until 2016. Even though it opened to new capital in 2016, it still remained relatively small and has around $2.77 billion in regulatory assets under management. The fund explained its decision to remain small, stating that it would allow it to be more active.

The fund rose to prominence due to its investments in start-ups, including several tech unicorns – start-ups valued at over $1.0 billion. Among Valiant’s most profitable investments were Facebook Inc (NASDAQ:FB) and Alibaba Group Holdings Ltd (NYSE:BABA), which netted gains of over 30% each. According to Fortune, last year Valiant had 23 investments in various start-ups including Dropbox, Evernote, Pinterest and Uber.

Even though Valiant only opened to new money in 2016, it had launched another fund in 2014. The Wall Street Journal reported that the fund, called Valiant JM India Opportunities Fund, planned to raise up to $900 million and was going to invest in distressed assets in India. Valiant JM India Opportunities was founded in partnership with JM Financial, which had experience in reconstructing bad assets. 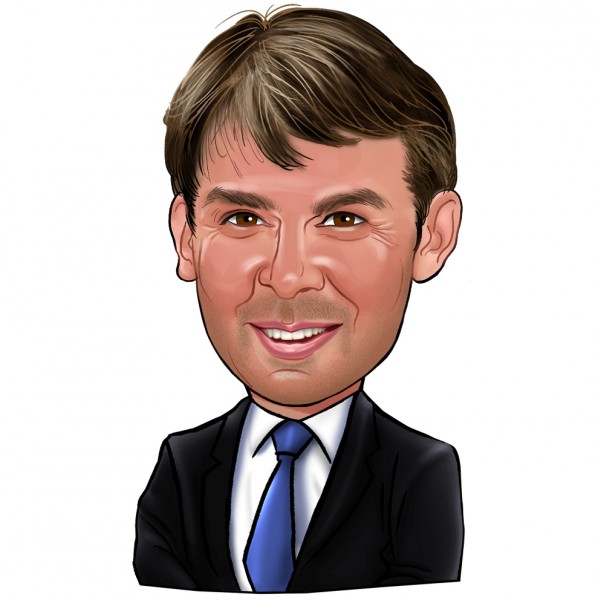 The decision to invest in India came after the Bharatiya Janata Party-led government and prime minister Narendra Modi promised to increase foreign investment and to end the red tape that was stalling billions of dollars in public projects, as well as reform the labor market. In addition, India’s central bank had started to put more pressure on state-controlled banks to clear up their problem loans. With higher interest rates and slowing economic growth, many Indian companies had not been able to service their debt, but with anticipation of economic reforms and revival, investors flocked into the Indian distressed market hoping to capitalize on the new opportunities. Among Valiant’s investments in India is Mahindra First Choice Wheels Ltd., Mahindra Group’s used-car retail business, which in 2015 raised $15 million from Valiant.

Valiant Capital Management is also one of some 650 funds that we track at Insider Monkey as part of our small-cap investment strategy. Every quarter we analyze the 13F portfolios of the funds in our database and identify their collective sentiment towards thousands of stock. We then select several stocks and share them with our premium subscribers in quarterly or monthly newsletters (see more details). Since February 2016, our strategy managed to return over 45%.

In its latest 13F filing with the SEC, Valiant Capital reported a portfolio worth $1.80 billion as of the end of June, which contained 17 positions, including one holding containing ‘Call’ options underlying shares of Apple Inc (NASDAQ:AAPL) and three ‘Put’ positions underlying shares of three exchange-traded funds: PowerShares QQQ Trust, Series 1 (ETF) (NASDAQ:QQQ), iShares Russell 2000 Index (ETF) (NYSEARCA:IWM), and iShares MSCI Emerging Markets Indx (ETF) (NYSEARCA:EEM). The biggest chunk of Valiant’s 13F portfolio was invested in technology stocks, which amassed over 40% of the value. The fund held shares of seven tech companies heading into the third quarter and in this article we are going to take a closer look at them.