Canada’s Valeant Pharmaceuticals Intl Inc (NYSE:VRX) is contemplating selling some of its assets the most notable one being it’s Salix gastrointestinal unit. According to reports by The Wall Street Journal, the drugmaker is in desperate need of cash to pare up some of its debts hence the comprehensive effort to unload its assets. The embattled company has not named any potential buyers, but people familiar with the matter have acknowledged that it is in talks with Japan’s Takeda Pharmaceutical, which has expressed interest.

The sales process, which is in its early stages, is likely to fetch as much as $2.5 billion. Surprisingly, Valeant Pharmaceuticals Intl Inc (NYSE:VRX) beat Shire PLC (ADR) (NASDAQ:SHPG) and Endo International plc (NASDAQ:ENDP) in the purchase of the unit a year and a half ago at the cost of about $11 billion. It is selling at quite a heavy loss. Nonetheless, the company has not disclosed revenues for the business even though hints indicate that it has suffered from slow sales, which registered annual revenue of under $1.5 billion. 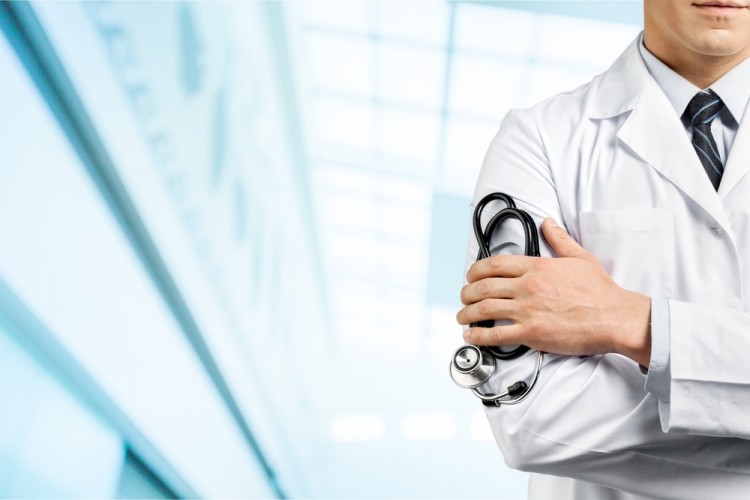 The sale of the Valeant’s eye-surgery business has raised many eyebrows among shareholders, investors and the general public. It seems like there is much more that the company is not sharing. Apparently, former Valeant CEO J. Michael Pearson began the asset sales in March and the new CEO Joseph Papa has kept them going.

The sale of Salix explains the magnitude of challenges the Canadian company is facing.

In a note to clients, Wells Fargo analyst David Maris wrote, “We strongly suggest investors consider the risks of potential sizable financial penalties and costly legal actions on a company with more than $30 billion of debt that has already sought debt waivers twice.”

But the drugmaker is also under a US criminal probe

Clearly, the company is heavily indebted given that it also owes banks close $12 billion. Papa has been doing everything possible to reshape the company’s image. But how far will this go given that the drugmaker is currently being probed by the U.S criminal department over linkage to specialty pharmacy Philidor that helped enhance its sales?

Nonetheless, Valeant says that it is committed to cooperating with authorities. The case could yield charges within weeks.

Nike Inc (NKE): A Quality Dividend Growth Stock Down Over 20%

This Biotech Hedge Fund’s Stock Picks Killed It in Q3