Hedge funds have started submitting their 13F filings with the SEC, offering other investors a chance to look at their equity holdings as of the end of the first quarter. One such fund is Stephen J. Errico‘s New York-based Locust Wood Capital Advisers.

After a successful investment career at Lehman Brothers, Paine Webber and Morgan Stanley, Errico set up his own shop in 2002 with $29 million in capital. The fund’s regulatory assets under management currently exceed $900 million with a market value of its equity portfolio standing at $792.07 million at the end of the first quarter. The finance sector contributed 29% of the holdings while consumer discretionary was a close second representing 27% of the above value. As is usually the case with Locust, the turnover ratio of the fund was rather high at 55.56%. Some of the fund’s most prominent moves in the first quarter involved its stakes in Valeant Pharmaceuticals Intl Inc (NYSE:VRX), Apple Inc. (NASDAQ:AAPL), McDonald’s Corporation (NYSE:MCD), JPMorgan Chase & Co. (NYSE:JPM), and GlaxoSmithKline plc (ADR) (NYSE:GSK).

At Insider Monkey we follow hedge funds because our research has shown that their stock picks historically managed to generate alpha even though the filings are 45 days delayed. We used a 60-day delay in our back tests to be on the safe side. Our research has shown that the 15 most popular small-cap stocks among hedge funds outperformed the S&P 500 Total Return Index by an average of 95 basis points per month between 1999 and 2012. After adjusting for risk, our calculations revealed that these stocks’ monthly alpha was 80 basis points. We have also been sharing and tracking the performance of these stocks since the end of August 2012. These stocks returned 132% over the last 2.5 years, outperforming the S&P 500 ETF by nearly 80 percentage points (see more details here). 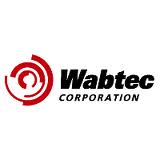 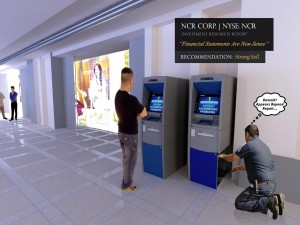 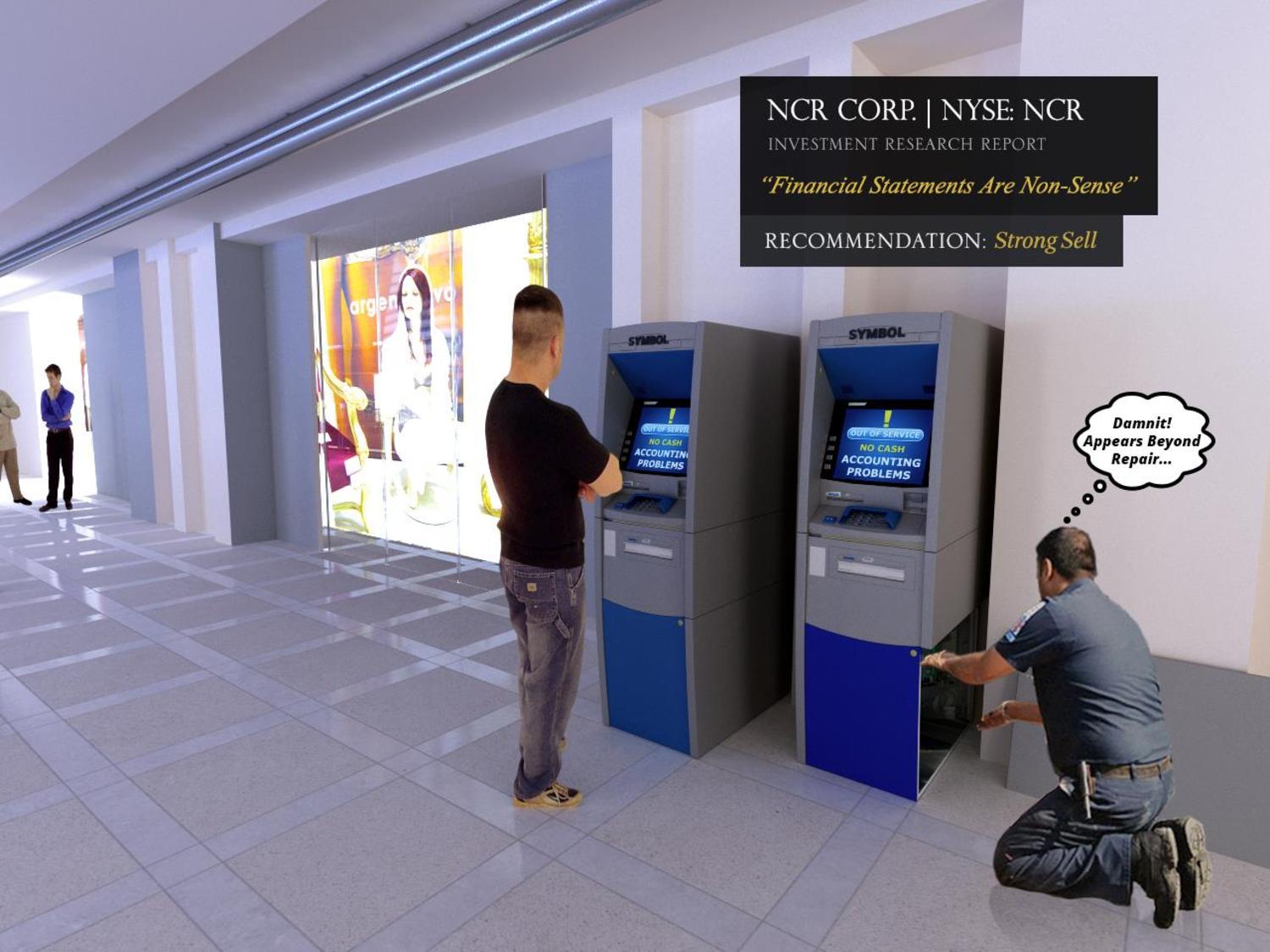