Upslope Capital recently published its Q4 investor letter in which the investment firm discussed important changes to its portfolio positions during the quarter. Among the key changes is initiating a short position in Crown Holdings, Inc. (NYSE:CCK), a $7.4-billion consumer packaging company based in Philadelphia, Pennsylvania. Let’s take a look at Upslope Capital’s commentary on Crown Holdings.

George Livadas, the founder and portfolio manager of Upslope Capital, wasn’t happy with Crown Holdings’s bet to acquire Signode Industrial Group for $3.91 billion in cash. He writes in the letter:

Since inception of Upslope’s strategy (at a prior firm), Crown has been one of our largest long positions. However, a large acquisition in an unrelated business, announced just six days before Christmas ticked the ‘very questionable capital allocation’ box for me. Crown’s $4 bn acquisition of Signode – an industrial/transit packaging company – undercut a number of the reasons I (and I suspect other shareholders) liked the stock: predictable, a cyclical cash flows, de-leveraging, ramping share buybacks, and the prospect of a dividend. The deal, which added a materially cyclical business and a significant amount of debt, negated each of these attributes.

Most of the time, when I decide to exit a long position, flipping and initiating a short position is not actively considered. However, in my view, there are few more obvious ‘green-lights’ to short a stock than a questionable, seemingly empire-building acquisition. While it’s possible Signode will ultimately be a win for Crown, I believe the odds favor value destruction due to the flimsy strategic rationale. As one analyst asked during Crown’s call announcing the deal: “how does Crown become a better company…[with] Signode in the portfolio?” Management did not have a good answer. 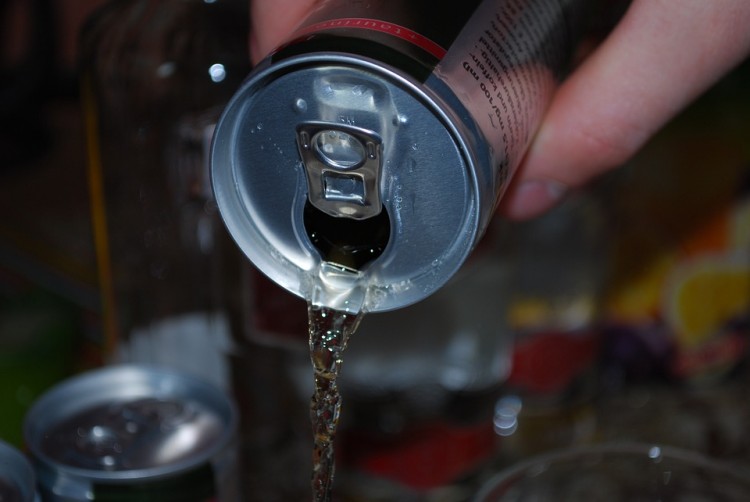 Crown Holdings, Inc. (NYSE:CCK) is a supplier of packaging products to consumer marketing companies around the world. It makes metal beverage and food cans, metal aerosol containers, metal closures and specialty packing. The company claims to manufacture one out of every five beverage cans used in the world, and one out of every three food cans used in North America and Europe. Shares of the consumer packaging company are down nearly 5% since the beginning of the year. Whereas, the stock has moved up just 0.81% during the last 12 months. The stock value jumped 7% during the last year.

Meanwhile, there were 21 hedge funds in Insider Monkey’s database with positions in Crown Holdings at the end of September last year, including YG Partners, Osterweis Capital Management, and Adage Capital Management. 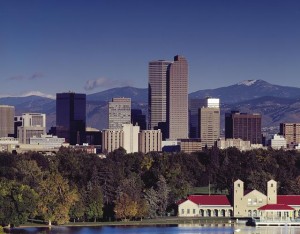 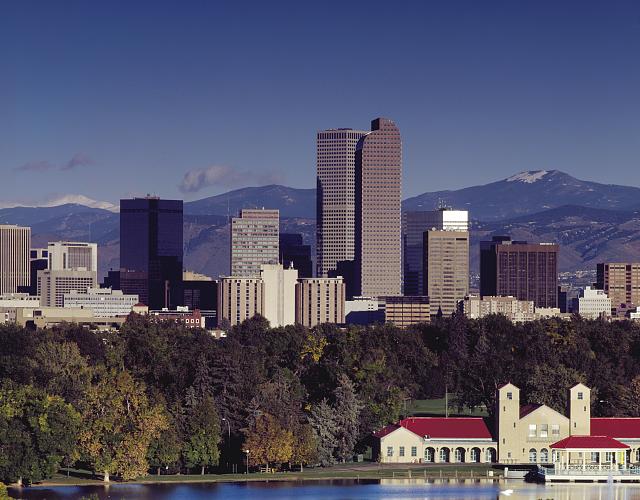