Update: Mumford and Sons Tour Readying For 4 of 5 Remaining ‘Stopovers’

Mumford and Sons is one of the biggest names in folk rock crossover pop, and the four-man band is on the heels of a mammoth festival featuring The Alabama Shakes, Edward Sharpe & the Magnetic Zeroes, and others. The Mumford and Sons tour, called the “Gentlemen of the Road Stopover,” hits its second of five stops later this month. Insider Monkey has the details.

According to the tour’s official website, Gentlemen of the Road began in 2012, and is “a global series of events in small cities and towns around the world,” in which Mumford and Sons “spent months selecting unique places, creating venues, building the lineups, planning the aftershows, and getting to know the local people who helped make the whole thing work.”

This year, Gentlemen’s first stop was in Lewes, East Sussex (UK), and had Vampire Weekend as a special guest.

The unique aspect of each stop on Mumford’s tour is that the event staff offers ticket holders advice on what to do in the area, camping options, unique dining options, and everything larger festivals like Red Frog Events’s Firefly and C3 Presents’s Lollapalooza have.

Next stop is Simcoe, Ontario, on August 23rd, followed by Troy, Ohio one week later, next month is Guthrie, Oklahoma and St. Augustine, Florida. 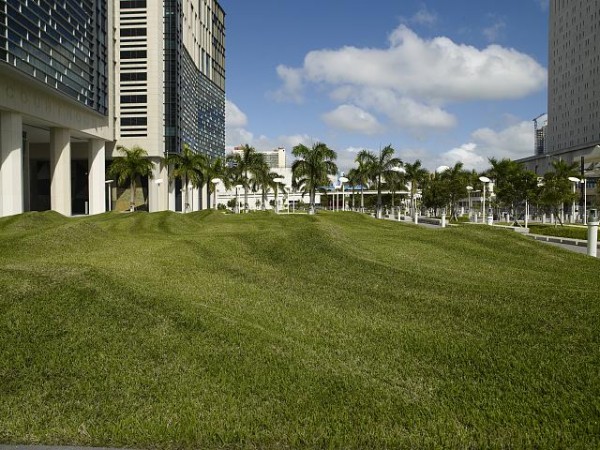 Tickets for the Mumford and Sons tour generally run over $100, and somewhat uniquely, they can only be purchased by being selected from an applicant pool.

Jack Johnson, for example, is another artist who has employed the raffle-ticket strategy in the past, and it’s widely thought that it subtly promotes fan interest leading up to a show.

Whatever the case may be, another way Mumford and Sons has been promoting their musical efforts is via viral media. The band just released a pseudo-music video parody starring former Saturday Night Live regulars Jason Sudeikis and Will Forte, plus actors Jason Bateman and Ed Helms.

In case you haven’t seen it, we’ll share it below, and it’s hilarious.

Update: Upon scanning more information surrounding our earlier analysis of the Mumford and Sons Tour, we stumbled upon a trailer for the 2013 tour, from Mumford themselves. This is a bit more serious than the parody above, but still worth a watch. Enjoy.

Netflix, Inc. (NFLX): Can an Emmy Be Streamed Into Hastings’ Office? 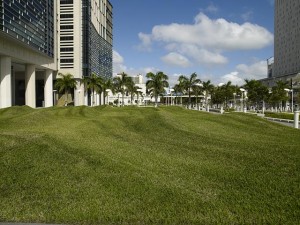 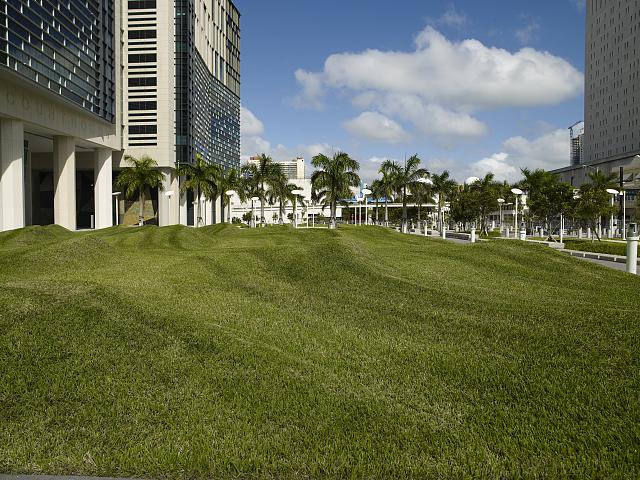