RiverPark opened a small position in UnitedHealth Group Inc (NYSE:UNH) during the fourth quarter. In its Long/Short Opportunity Fund Q4 Investor Letter, the fund discussed its investment thesis on UnitedHealth, noting that the company is well-positioned to “capture an increasing share of the future profit growth in the U.S. healthcare industry” and “to help public and private sector payers control healthcare costs with a focus on value-based reimbursement that should drive its penetration in both private insurance as well as Medicare and Medicaid reimbursement over time.” Let’s take a look at RiverPark’s thoughts on the company and why the fund decided to buy UNH shares.

We also established a small position in UnitedHealth Group during the quarter. UNH is one of the largest and most successful integrated healthcare services companies in the world and serves its clients and consumer through two distinct platforms: UnitedHealthcare, among the largest for profit healthcare insurance coverage and benefits providers and Optum, a large scale provider of information and technology-enabled health services. The company’s core businesses include (a) a dominant managed care organization (MCO) in commercial, Medicare and Medicaid markets, (b) a large and growing presence in local direct care delivery (OptumHealth’s physicians and ambulatory service centers), (c) one of only three at-scale pharmacy benefits managers (OptumRx), and (d) a fast-growing healthcare-information technology, consulting, and revenue cycle management business (OptumInsight).

We believe that this combination of the largest managed care benefits provider with the faster-growing, higher-margin IT services businesses positions the company extremely well to capture an increasing share of the future profit growth in the U.S. healthcare industry. We believe that UNH is uniquely well position to help public and private sector payers control healthcare costs with a focus on value-based reimbursement that should drive its penetration in both private insurance as well as Medicare and Medicaid reimbursement over time. We expect the combined company to generate balanced growth from both health insurance and health services, leading to consistent high-single-digit revenue growth. Margin expansion from growth and strong operations management, plus share buybacks and acquisitions funded by its strong cash generating ability (the company generates over $13 billion per year in excess free cash flow) are expected to generate double-digit earnings growth for the foreseeable future. The company will also be a significant beneficiary of tax reform as UNH pays relatively high tax rates (35%), deducts well less than 30% of EBITDA in interest expense, has low capex needs and should see only a small impact from the repeal of the individual mandate penalties. 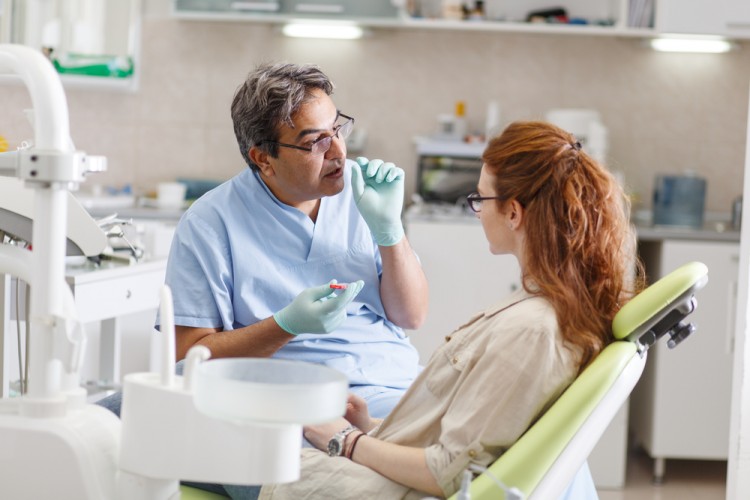 UnitedHealth Group Inc (NYSE:UNH) is a popular stock among the hedge funds covered by Insider Monkey. There were 72 funds in our database with positions in the company as of the end of the third quarter of 2017.