Let me be clear, I don’t believe in trying to time the market, but I do believe in looking at stocks relative to their peers and assessing how attractive they are. Sometimes this means you’ll find an opportunity where the market is underestimating an opportunity. However, what I’ve found also are times where the best thing investors can do is wait to add to a position. This seems to be the case with United Technologies Corporation (NYSE:UTX). 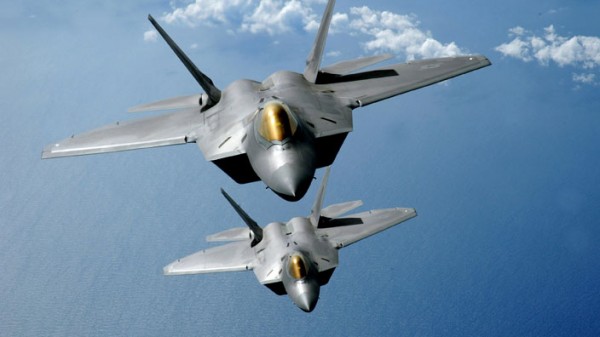 Acquisition Indigestion
United Technologies is a remarkable company that sells everything from elevator parts to jet engines. I think the stock will do well over the long-term. However, today is one of those times to wait for a better buying opportunity.

Part of the problem is, United Technologies Corporation (NYSE:UTX)’s multiple acquisitions over the last few years. The most notable was Goodrich, which added significant debt to their balance sheet, and is also hampering their margins. The company knows its debt level is a little higher than they are comfortable with. CEO Louis Chenevert mentioned this specifically when he said, “we delivered on our commitment to pay down approximately one-third of the Goodrich acquisition debt.”

How Bad Is It?
Where United Tech.’s debt is concerned, I’m not suggesting the company is struggling to meet its debt commitments. However, this additional debt causes a headwind the company hasn’t been dealing with. Prior to the Goodrich acquisition, United Tech.’s debt-to-equity ratio was about 0.42, as of today, this ratio stands at 0.80. Relative to its peers, this puts United Technologies Corporation (NYSE:UTX) about the middle of the pack.

The Boeing Company (NYSE:BA) is the company United Tech. hoped to get closer to with the Goodrich acquisition. Between Goodrich and United Tech.’s existing Pratt & Whitney business, the company figures to play a central role in the thousands of jet orders that Boeing has in its backlog. Boeing’s debt-to-equity ratio stands at 1.53. Finally, Johnson Controls, Inc. (NYSE:JCI) is a competitor in the climate control business, and carries a debt-to-equity ratio of 0.46. As you can see United Tech.’s balance sheet is neither the strongest or weakest, last year United Technologies Corporation (NYSE:UTX) would have led this comparison.

United Tech.’s margins are also being compressed by the Goodrich acquisition. Specifically, the company’s operating margin was 11.4%, but in the UTC Climate, Pratt & Whitney, and Sikorsky businesses, operating margins were down year-over-year. Each of these divisions is affected by acquisition costs, and this puts pressure on management to realize cost savings.

United Tech.’s operating margin last year was in the mid-teens. Today, General Electric Company (NYSE:GE) has the best margin of the group at 17.02%. While GE Capital does contribute to GE’s better overall margin, the company’s Power & Water, Aviation, and Transportation units actually all carry higher margins and contribute more to GE’s total profits. The Boeing Company (NYSE:BA)’s aviation focus puts their operating margin at 7.3%, and Johnson Controls, Inc. (NYSE:JCI) diverse units puts that company’s margin at 4.38%. Last year, United Technologies Corporation (NYSE:UTX) would have led or been very close to the lead in operating margin, this year, they rank closer to the middle of the pack.

Lockheed Martin Corporation (LMT): The 4 Reasons I Own This Stock