United Natural Foods, Inc. (NASDAQ:UNFI)’s stock went up by 6% on Thursday as the organic food distributor released preliminary results for the fourth quarter of fiscal 2015 that were above Wall Street expectations. Furthermore, the firm increased its guidance for the next fiscal year further inducing a positive reaction on the stock. According to United Natural Foods, it expects earnings per share between $0.72 and $0.73 and revenue of $2.060 billion to $2.065 billion for the fourth quarter, about 16.7% to 17.0% higher than delivered in the same quarter last year. This guidance is in line to above the consensus estimates of $0.72 EPS and revenues of $2.05 billion analysts are expecting. 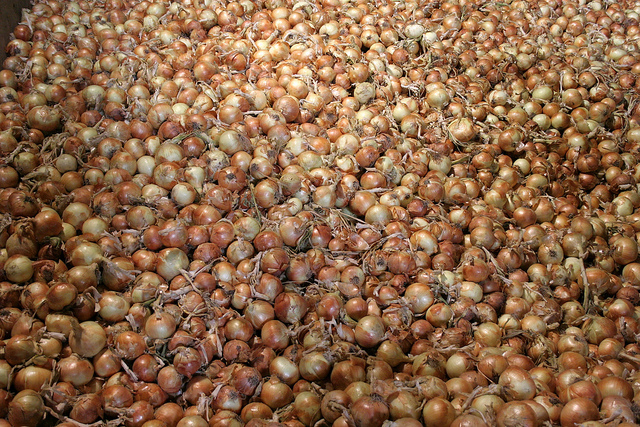 For the full fiscal year, United Natural Foods, Inc. (NASDAQ:UNFI) expects adjusted earnings per share of $2.85 to $2.86 and revenue between $8.18 billion and $8.19 billion, raising its lower bound forecast from the previous $8.15 billion. It should be mentioned, however, that the revised guidance is in line with analyst expectations of $2.86 earnings per share on revenue of $8.19 billion. As for the upcoming 2016 fiscal year, the company said that it expects adjusted EPS in the range of $2.86 to $2.98 on revenues of $8.51 billion to $8.67 billion, bellow earnings estimates of $3.05 per share but in line with the revenue consensus estimate of $8.61 billion. United Natural Foods is expected to report its fourth quarter and full-year results on September 14.

Meanwhile, Insider Monkey’s database reveals that hedge funds went bullish on United Natural Foods, Inc. (NASDAQ:UNFI) since the beginning of the year. Why are we interested in the 13F filings of a select group of hedge funds? We use these filings to determine the top 15 small-cap stocks held by these elite funds based on 16 years of research that showed their top small-cap picks are much more profitable than both their large-cap stocks and the broader market. These small-cap stocks beat the S&P 500 Total Return Index by an average of nearly one percentage point per month in our backtests, which were conducted over the period from 1999 to 2012. Moreover, since the beginning of forward testing from August 2012, the strategy worked just as our research predicted, outperforming the market every year and returning 123.1% over the last 32 months, which is more than 66 percentage points higher than the returns of the S&P 500 ETF (SPY) (see more details).