Ulta Salon, Cosmetics & Fragrance, Inc. (NASDAQ:ULTA) announced its second quarter fiscal 2015 financial results after the bell on Thursday. The beauty product retailer reported diluted earnings per share of $1.15, surpassing the market’s expectations of $1.11. Its EPS also advanced by 22.3% in comparison to the prior-year quarter. Ulta Salon, Cosmetics & Fragrance, Inc. (NASDAQ:ULTA) also delivered an annual 19.4% sales growth to $877.0 million, topping slightly the Wall Street estimate of $859.3 million for the quarter. For the third quarter, Ulta Salon expects net sales between $869 million and $883 million, with earnings per share in the range of $1.00 to $1.05. 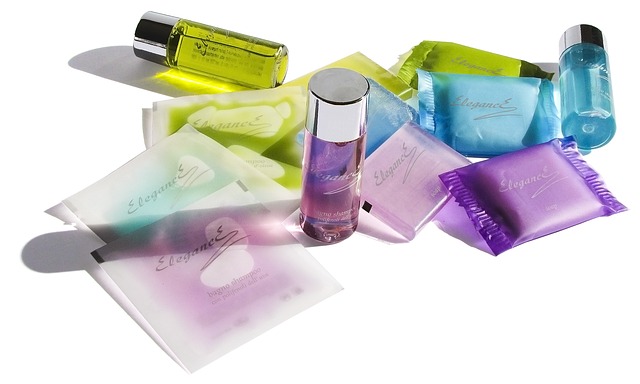 The stock of Ulta Salon, Cosmetics & Fragrance, Inc. (NASDAQ:ULTA) has done well since the beginning of 2015, advancing by more than 24%. On the other hand, during the second quarter, the company lost popularity among the hedge funds from our database. During the second quarter, the number of investors with long positions in Ulta Salon declined by six to 32, while the aggregate value of their holdings slid by 15.50% on the quarter to $1.53 billion. Nevertheless, at the end of June, these investors held over 15% of the company’s outstanding stock.

Insider activity offers an insight into the latest action going on within an organization. The insiders of Ulta Salon, Cosmetics & Fragrance, Inc. (NASDAQ:ULTA) were slightly bearish on the stock with at least four sale transactions in 2015. The largest among them, involves the Chief Merchandising Officer Janet Taake, who sold 10,000 shares on March 18.