Two merger announcements helped drive the market higher yesterday, providing investors a brief respite after a brutal August. First up was the Pericom Semiconductor (NASDAQ:PSEM) and Diodes Incorporated (NASDAQ:DIOD) deal, in which the former was sold for $400 million, sending its stock soaring by more than 37% and the latter’s stock rising by 11.39%. The deal , which is expected to close in the fourth quarter, has received the approval from the Boards of both companies, though shareholders still have to vote. As for the next pair, AOL, which is now a part of Verizon Communications Inc. (NYSE:VZ) paid a price of $238 million for Millennial Media, Inc. (NYSE:MM), which many analysts thought was low, though perhaps not if we consider the company’s disappointing performance in recent months. The news sent Millennial Media, Inc. (NYSE:MM)’s stock soaring by nearly 30%. 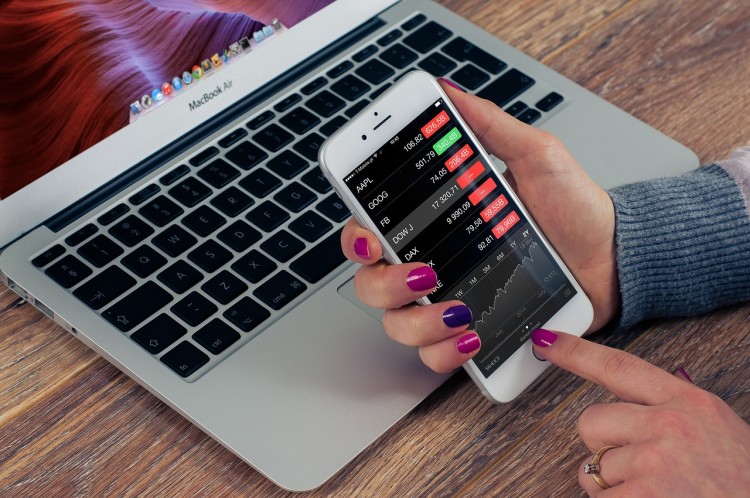 It is safe to say that hedge funds might not have seen this deal coming, if we compare the popularity of the companies in focus among the investment firms we track during the second quarter, though several of them profited from it nonetheless. Pericom Semiconductor (NASDAQ:PSEM) saw a slight increase in popularity during the June quarter, as 12 firms had an aggregate investment of $35.03 million in the company at the end of the period compared to ten funds with $39.0 million at the end of March. On the other hand Millennial Media, Inc. (NYSE:MM) saw a decrease in popularity as six funds had $20.93 million invested in the company at the end of the second quarter compared to seven funds with $15.80 million held a quarter earlier. Both Verizon Communications Inc. (NYSE:VZ) and Diodes Incorporated (NASDAQ:DIOD) also experienced a slight increase in popularity, in terms of the number of hedge funds holding them in their portfolios during the June trimester.

We don’t just track the latest moves of hedge funds. We are, in fact, more interested in their 13F filings, which we use to determine the top 15 small-cap stocks held by the funds we track. We gather and share this information based on 16 years of research which showed that these 15 most popular small-cap picks have a great potential to outperform the market, beating the S&P 500 Total Return Index by nearly one percentage point per month in backtests, and easily beating the most popular large-cap picks of funds, which nonetheless get the majority of their collective capital. Why pay fees to invest in both the best and worst ideas of a particular hedge fund when you can simply mimic only the very best ideas of the best fund managers on your own? Since the beginning of forward testing in August 2012, the Insider Monkey small-cap strategy has outperformed the market every year, returning 118%, nearly 2.1 times greater returns than the S&P 500 during the same period (see more details).